Plans go on show for 600 new homes on Hove estate

Plans are going on show for 600 new homes on an estate between the railway line and Old Shoreham Road in Hove.

The developer Mountpark will share its initial ideas for the Sackville Trading Estate and former Corralls coal yard at an exhibition on Saturday (18 March).

The exhibition, billed as Have Your Say Day, has been organised by the Hove Station Neighbourhood Forum. It is due to run from 11am to 3pm at St Barnabas Church, in Sackville Road, on the corner of Coleridge Street.

The feedback will also help shape the forum’s response to the planning application once it is submitted to Brighton and Hove City Council, possibly later this year.

Mountpark’s scheme is part of a wider regeneration of the area around Hove Station, with the forum taking a keen interest. 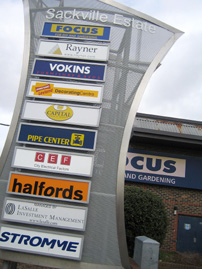 The Have Your Say Day is the fifth in a series over the past three years. The event on Saturday should include an update on the progress of the evolving neighbourhood plan and a chance for residents to comment and contribute ideas.

At the forum’s AGM last Thursday (9 March) the Hove MP Peter Kyle expressed his support for the work of the forum. He thanked the forum’s management committee and said: “Nothing positive changes by accident. This is a great example of how to evolve a whole space.

“I am part of the community and happy to knock heads together as needed. The meetings have been vigorous. You have kept things on the table. It is a testament to your tenacity. By God, we really need to make this happen.”

One of the issues that the forum intends to raise is affordable housing. It was touched on by Mr Kyle who spoke about the challenges in this area and the council’s plans as well as the “local connections” aspect of the council’s housing allocations policy, the effect of the right to buy and the demand for homes from people moving out of London but who commuted to work there.

He said: “You as a community can speak with clarity from the outset to developers. Speak before the planning application.”

Mr Kyle added that a joined up approach to regenerating a large area was much better than developing individual plots of land and he commended the forum for their work.

Garages to be demolished and replaced by homes or parking spaces 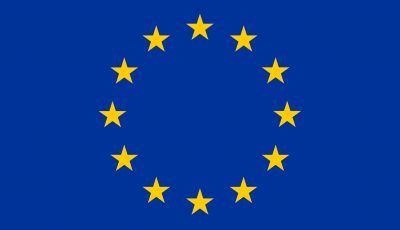 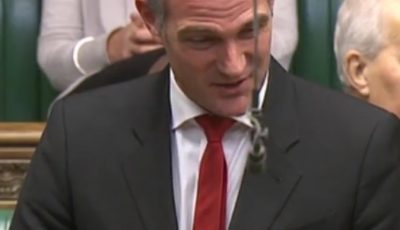 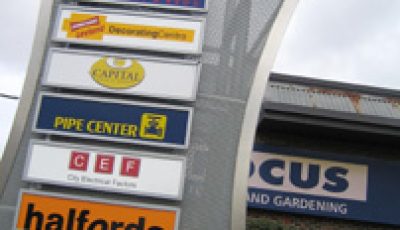 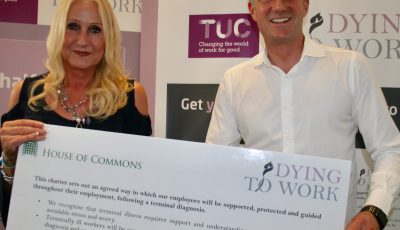