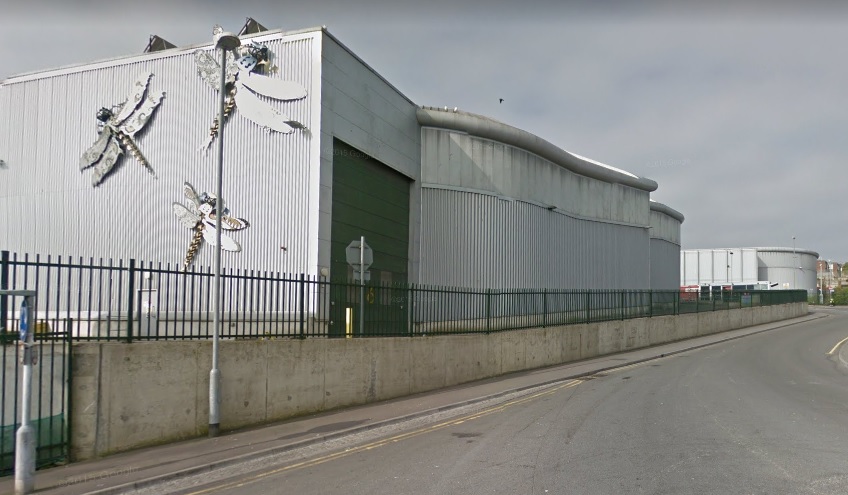 Hollingdean recycling centre evacuated this afternoon after the discovery of a crushed rocket launcher.

Police were called shortly before 12.30pm when the device was found in a crushed bale of rubbish, and the site was evacuated, the surrounding road closed and the bomb squad called.

But advice from EOD experts established that there was no ammunition, and the site was reopened just before 2pm.

A police spokesman said: “At 12.26pm on Friday (18 May), police were called after a rocket launcher was discovered at the Veolia Materials Recovery Facility in Hollingdean Lane, Brighton.

“The site was evacuated and police closed the road as a precaution.

“Officers sought advice from Explosive Ordnance Device (EOD) experts, and it was confirmed there was no ammunition in the weapon.

“The item was found within a compressed bale of rubbish and was therefore not in its original form (damaged). It was seized for forensic analysis and the road was reopened shortly before 2pm.

“At no point was there any danger to any persons or any property in the area.”

A Brighton and Hove City Council spokesman said: “The site was temporarily closed but is now open again.”