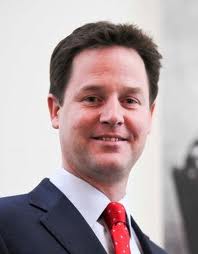 Leave a Reply to Chips And Beans For Dinner... Cancel reply