Woman dies after falling from cliffs at Brighton Marina

A woman has died this afternoon after plunging from cliffs onto the path below at Brighton Marina. 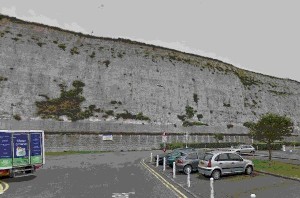 The incident happened shortly after 2pm, and emergency services including ambulance and police rushed to the scene.

A spokeswoman for Sussex Police said: “Emergency services were called to Brighton Marina after reports that a woman had fallen off the cliff edge at Brighton Marina at 2.15pm on Thursday (3 March).

“The 59-year-old woman was found on the cliff path below. Officers attempted to resuscitate her but she died at the scene.

“The death is not being treated as suspicious and the coroner’s officer is dealing with the incident.”