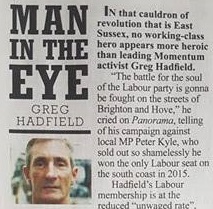 Today, he announced that he has been suspended, joining Mark Sandell, who was voted as chair, who was expelled last week after his support and alleged membership of AWL, which is banned by the Labour party, became the subject of two television documentaries.
On the same day it was announced the local party would be split into three constituency parties.

Tonight, Mr Hadfield said in a blog post: “After more than 10 years as a member of Labour in in our city, I have been suspended — for the second time in just over two years.

“Apparently, I have now been accused of ‘a pattern of behaviour, including intimidation of individuals, which is capable of bringing the Labour Party into disrepute’.

“Previously, I was suspended — on a similar fabricated charge — for 11 months, before it was decided that allegations against me, made by the party’s then regional director, did not even merit investigation.

“I am confident I will be found innocent again. Eventually. But only after I have been prevented from standing as a candidate in forthcoming elections.

Mr Hadfield’s suspension – his second – comes a fortnight after he was featured in Private Eye, which ran a scathing piece on his involvement in Labour politics.

It said: “Hadfield’s fight for the soul of the Labour party has therefore led him to attack labour MPs and councillors, oppose the EU, defend men who are accused of harassing women and then turn out to be Kippers, and support abusive trolls.

It also alleged that despite the substantial amount of money he made from the multi-million pound sales of Soccernet and Schoolsnet, he pays party subs at the unwaged rate.

He has also publicly admitted keeping a copy of local Labour party membership lists after his election as secretary was voided. 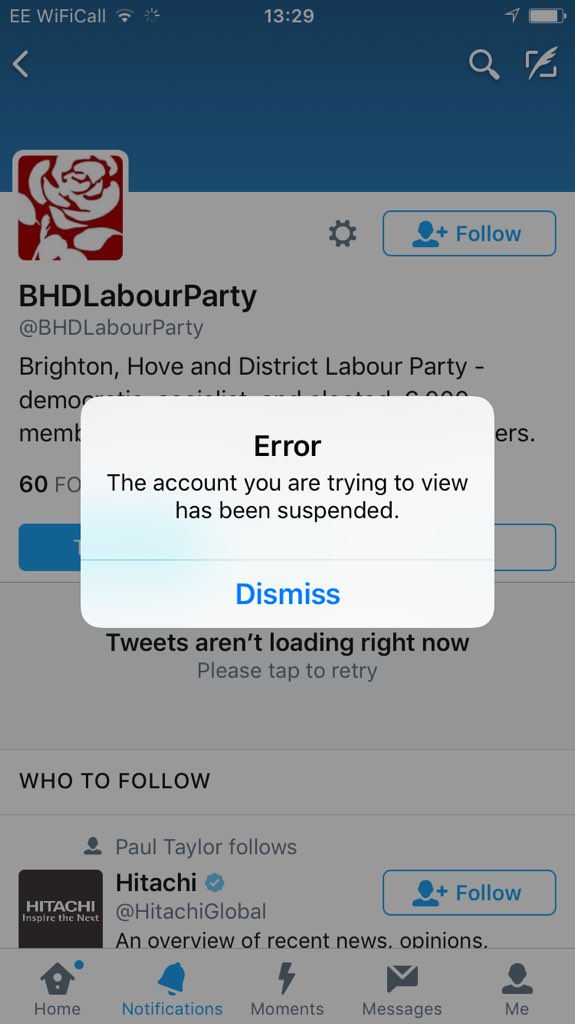 Mr Hadfield was previously suspended from the party in 2014 after accusations of “threatening behaviour” towards fellow members and party members, but this was lifted after an investigation with a warning not to repeat any inappropriate behaviour.

Mr Hadfield says the specific details of the allegations were never officially disclosed to him, but it’s understood they included incidents outlined in the Private Eye piece, including jumping out at regional director Malcolm Powers from behind a bin.