More than 200 homes are without power in Hove this afternoon after a suspected electrical surge in Lansdowne Place which lifted a manhole cover. 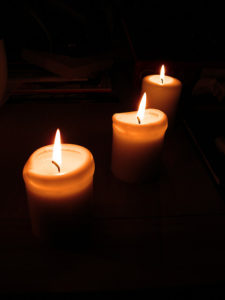 Firefighters were called to a manhole cover in the road shortly after 12.30pm, and UK Power Networks are now working to restore power as soon as possible.

A spokeswoman for UK Power Networks said: “Engineers are working as quickly as possible to restore electricity supplies to customers in the Somerhill Road area of Hove after a power interruption occurred at 12.32pm today.

“This initially affected 65 customers and we needed to isolate supplies to a further 132 customers at 1.25pm to investigate. We apologise for any inconvenience caused and are working to restore supplies.”