Cyclist ‘snatched keys from car ignition’ after row with driver

Police in Brighton and Hove are appealing for a cyclist to come forward following a row with another road user on Monday, 3 April. 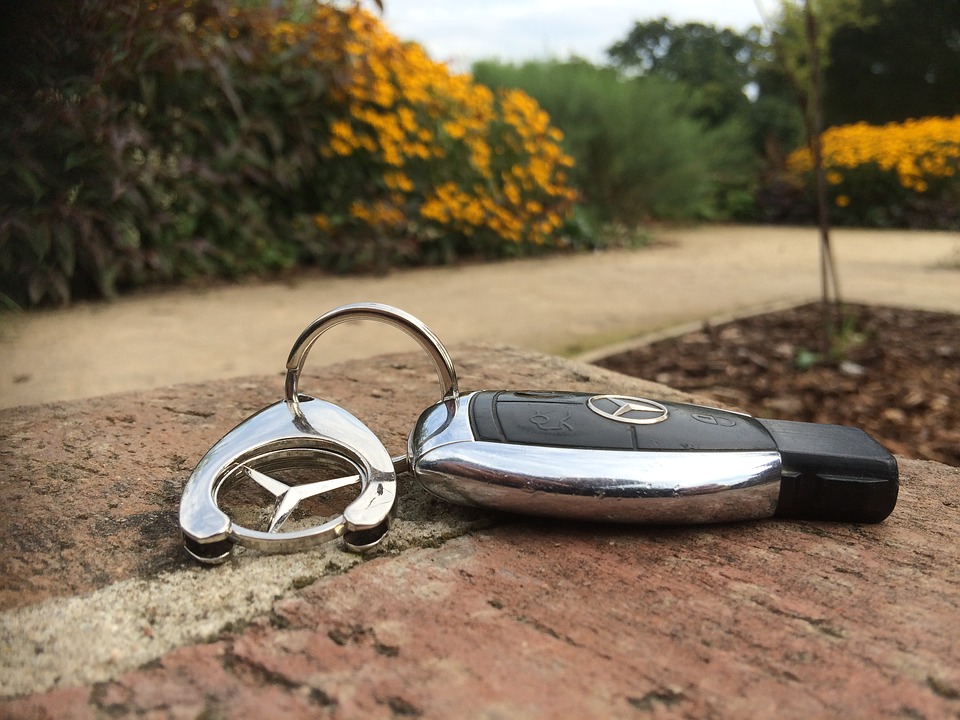 The driver of a Mercedes called police shortly before 12.45pm near to the junction of Cromwell Road and The Drive in Hove following an exchange of words with a cyclist.

The cyclist is then reported to have reached through the driver’s window and taken the keys from the ignition before riding off in the direction of Davigdor Road. The driver and his passenger were left unable to move the vehicle until a spare set of keys could be obtained some time later.

Officers are keen to speak to the cyclist who is described as a white man, of slim build, with a beard. He was wearing dark cycle clothing and riding a black racing road bike.

PCSO Adfield said: “This incident is being treated as a theft as the keys have still not been located. The actions of the cyclist left the driver of the car stuck in busy traffic and unable to move his vehicle for some time. We would like to speak to the cyclist or anyone else who may have see what happened.”

Anyone with information is asked to report online via https://sussex.police.uk/contact-us/response-to-appeal/ or call Sussex Police on 101 quoting serial 598 of 03/04. Alternatively you can contact the independent charity Crimestoppers anonymously via https://crimestoppers-uk.org/ or call 0800 555 111.