A jury has been sworn in for the trial of a Brighton property developer and a site foreman charged with manslaughter. 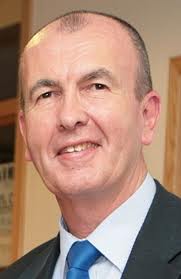 Judge Christine Laing told the jury at Lewes Crown Court that the prosecution of Mike Holland and Grant Oakes, led by barrister Tom Kark, would start tomorrow morning (Tuesday 16 May).

He fell while working at first floor level on the restoration of the stable block in Stanmer Park in September 2014 and died a month later.

Oakes also faces a charge under the Health and Safety at Work Act of failing to discharge his duty of care.

Jurors were asked whether they had any connections with the Health and Safety Executive or five companies, including Cherrywood Investments, Threadneedle Estates, Thornton Properties, Gresham Blake Ltd and Facelift GB.

The trial is expected to last for four weeks.