The year 2018 marks half a century since the formation of the legendary group YES, one of the biggest bands in prog-rock history and true pioneers of the genre. To celebrate this remarkable milestone YES will embark on a 10-date UK tour next March and this includes a concert at the Brighton Centre on Wednesday 21st March.

On this not-to-be-missed tour, YES (Steve Howe, Alan White, Geoff Downes, Jon Davison and Billy Sherwood) will feature not only many of the band’s classic hits but performances of sides 1 and 4 and an excerpt from Side 3 of their 1973 album ‘Tales from Topographic Oceans’, which was the first YES album to top the UK album charts.

The final weekend of the UK tour at the London Palladium on 24th and 25th March will include a 50th Anniversary fan convention – more details of the anniversary celebrations will be announced soon. Roger Dean (whose fantastical landscapes have become synonymous with the band’s albums) will unveil new “Close To The Edge” paintings at the Palladium on March 25th. 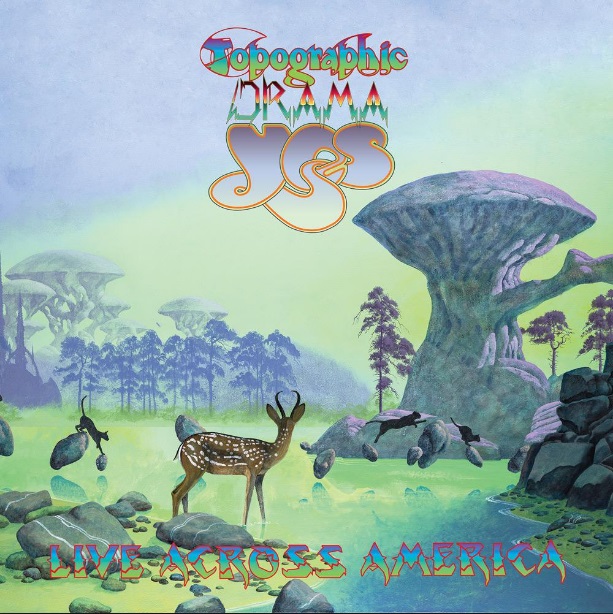 Talking about their 50th Anniversary, Steve Howe said, “We want to mark this anniversary with a tour that encompasses some of our best loved work – we want to play things we enjoy, maybe songs we haven’t done in a while.” Geoff Downes adds “I feel enormously privileged be a part of the legacy of the incredible and unique line of musicians in YES. The band has always remained fresh and inventive throughout its 50-year history, and created an amazing catalogue of music that has inspired millions from all generations.”

Alan White says “Reflecting on the past 46 years that I’ve devoted my life to playing YES music, it’s been an interesting journey and a true labour of love. I’ve always believed in the power of music and the band’s recent induction to the Rock & Roll Hall of Fame and our Grammy awarded in 1985 are testament to the longevity of influence our music has had through the years. I’m extremely grateful to continue to be performing on stages for our dedicated fans and look forward to our 50th Anniversary performing together in 2018. It’s been a great ride!!” 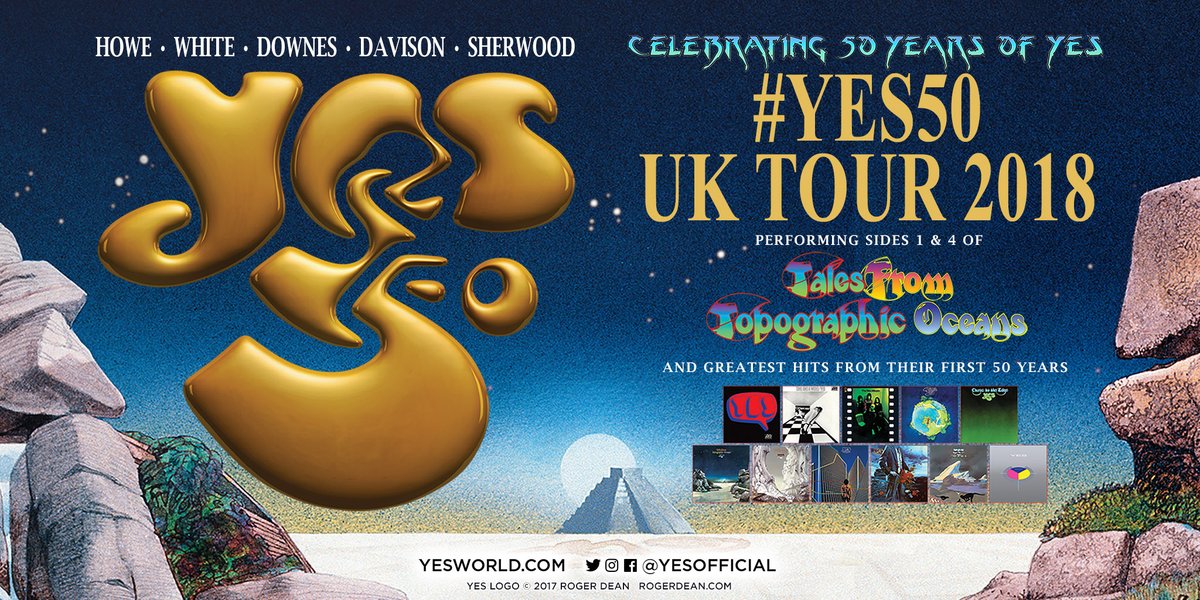 There is no support. Please see ticket for start time. 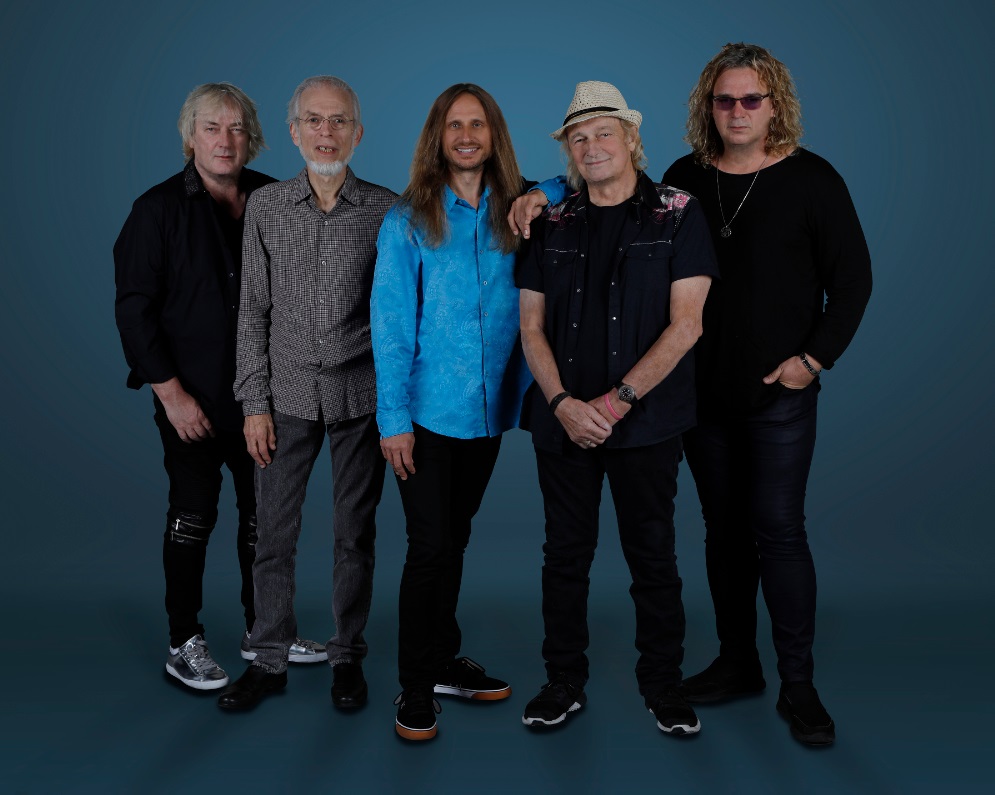