‘Criminal’ 3am Brighton offy stripped of its licence

A wine shop which was used for “criminal activities” such as selling illicit and smuggled booze has been stripped of its 3am licence in what one councillor described as the worst cases he’d seen. 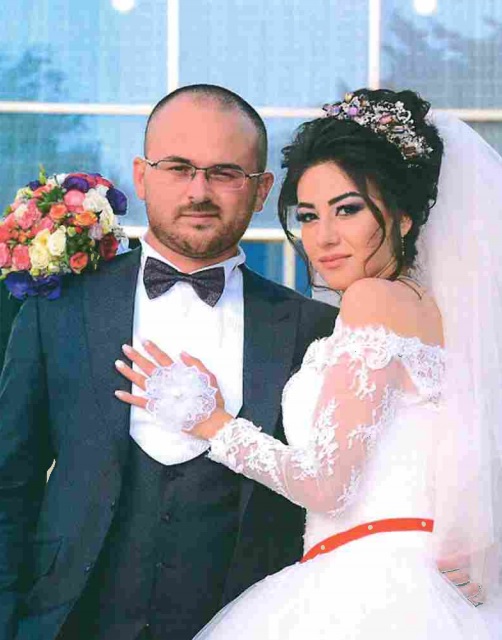 The licencee for International Food and Wine in Preston Road repeatedly dodged any contact from the authorities, while lying to officers about why he had not responded to messages.

Heydar Pashazade claimed to have left messages on non-existent voicemails, passed on letters he said he hadn’t received and his staff couldn’t make up their minds whether he was on holiday in Turkey or Azerbaijan.

Meanwhile, police and trading standards were building up a lengthy dossier of dodgy goings-on at the shop – and residents were leaving a catalogue of complaints about antisocial behaviour there.

Last Friday, Mr Pashazade failed to turn up to a Brighton and Hove City Council licensing panel which was considered Sussex Police’s request for the shop’s licence to be revoked.

Councillors nevertheless proceeded, and decided to revoke the licence. Their decision was published this afternoon.

Cllr Adrian Morris, deputy chair of licensing: “Although we always consider every application on its merits, this was one that breached so many licensing objectives that the only conclusion was to revoke.

“In addition, this is one of the worst examples of panels I’ve chaired. I was shocked, not only by the evidence produced of ‘smuggled’ alcohol and failed test purchases, but in particular the deceitful and criminal activities taking place on the premises.

“It is vital that we send out a clear message that holding an alcohol licence carries with it huge responsibilities under the licensing objectives. But also a licence holder cannot ignore their moral duties and we will always act in the interests of the wider public.” 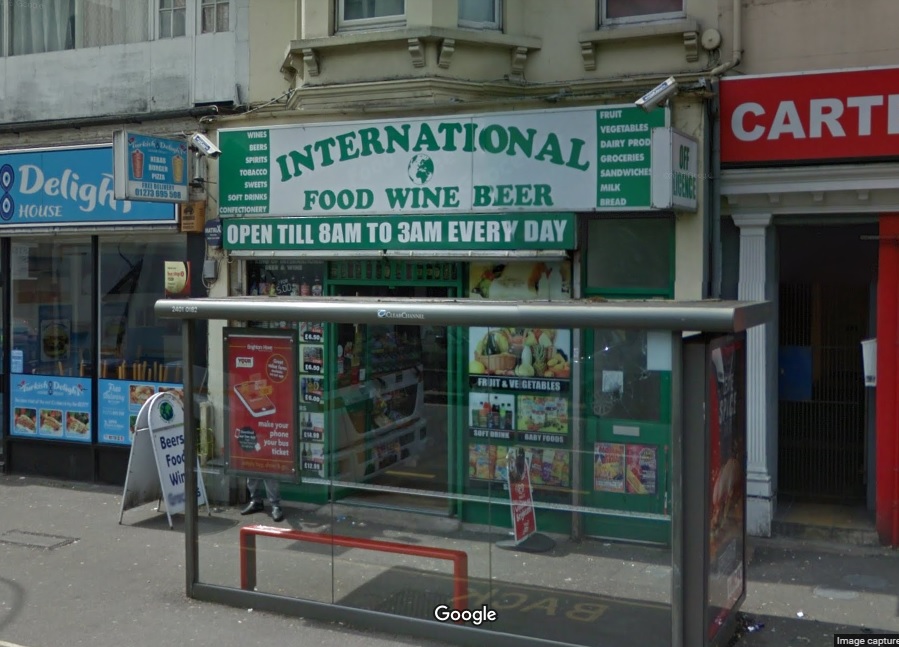 Police argued that the shop was seriously undermining the licensing policy objectives of preventing crime, protecting children from harm, and public safety.

The police involvement was first prompted by two failed test purchases, in which underage teens were able to buy beer.

Trading Standards also have a history of involvement with the premises and provided evidence of the use of the premises for the sale and storage of illicit, i.e. foreign labelled, non-duty paid (smuggled) alcohol, and also the sale of food which was past its use by date and thus unsafe.

The panel decision said: “It is clear from the evidence of the police and trading standards that these premises have been used for criminal activities which seriously undermine the prevention of crime and disorder licensing objective, and that of the protection of children from harm and public safety.

“The police have adopted a stepped approach and given a series of ‘yellow’ cards to the licence holder. These have been ignored and there has been a wholesale failure in communication and engagement on the part of the licence holder and those involved with the premises.

“In these circumstances the panel has no confidence in the ability of the licence holder or any of the persons involved with the premises to run these premises lawfully and in accordance with the licensing objectives. The panel therefore consider that the only appropriate option in this case is revocation of the licence.”

International Food and Wine now has 21 days to appeal against the decision. If no appeal is received, the revocation will come into force then.