People of Brighton, ever wanted to be present during a music video shoot? Yes? Then Laish can assist….. 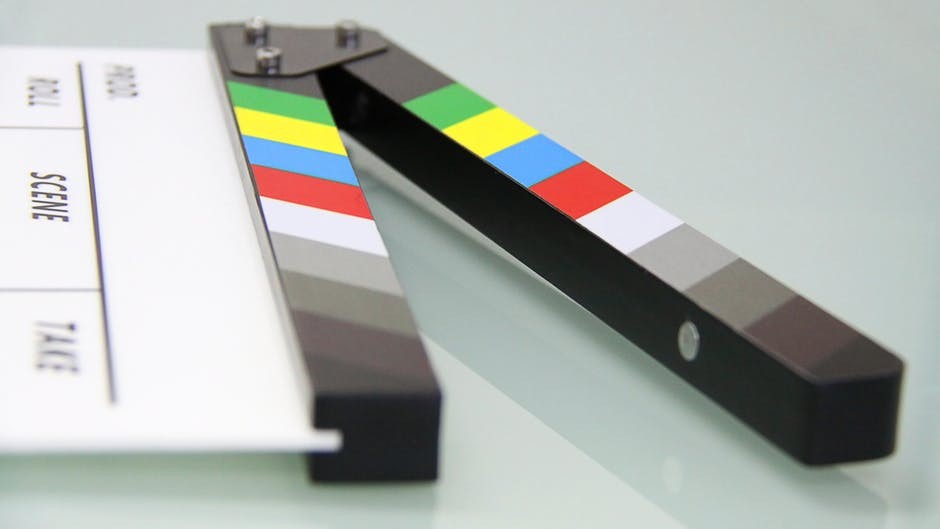 Ever fancied the chance of physically witnessing how a music video is made, but have so far never been given the opportunity? Well this will be of interest to you as Laish are offering you just that.

In 2008 the alternative folk combo Laish, pronounce Lie-sh, was formed in Brighton by one Danny Green with his mates and the varying personnel has included the talented Emma Gatrill.

Ironically, it seems that historically Laish and Dan are inseparable, as Dan is a city of the Kingdom of Israel as mentioned in the Hebrew Bible and prior to being called Dan it was known as Laish. 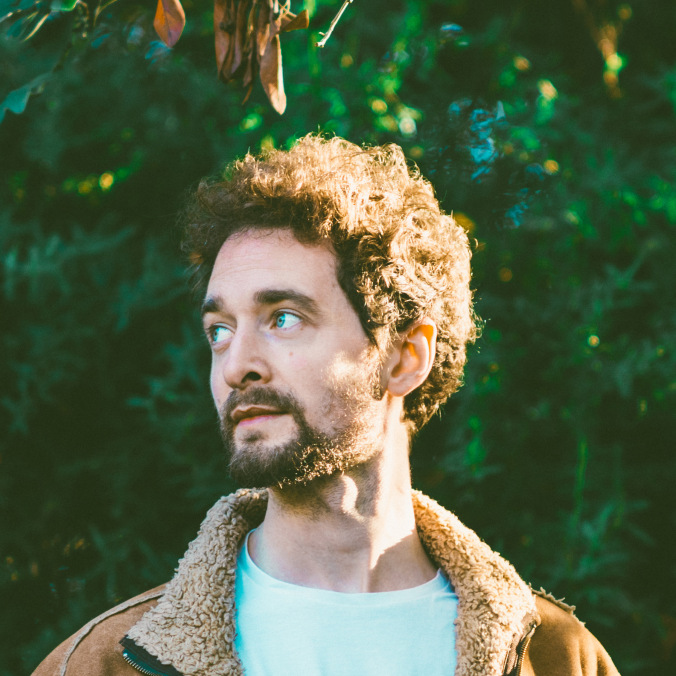 Our Brighton Laish have so far released three albums (‘Laish’ in 2010, ‘Obituaries’ 2013, and the terrific ‘Pendulum Swing’ 2016), however this coming April will see the release of their new album entitled ‘Time Elastic’.

But before the release of this new album, Laish will be recording a live video to capture some material for this forthcoming album on Saturday 10th February at the Brighton Electric Studios, which are located in Coombe Road (Lewes Road area of town). They are inviting people to register their interest here https://www.facebook.com/events/160131281291393/ and to come along to this unique event, where they will be able to hang out with the band for the afternoon and hear some brand new tracks. 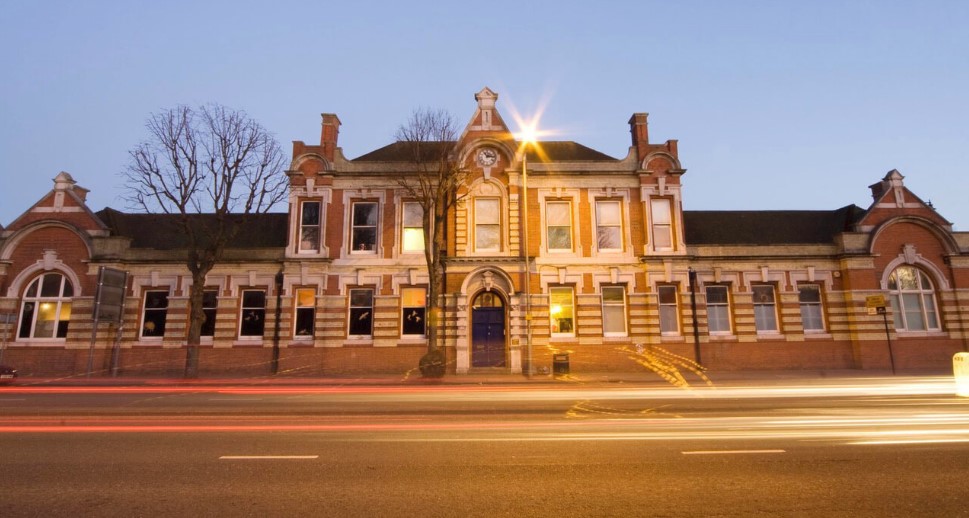 The album will be promoted with a countrywide tour in April, including an intimate date at The Greys on Southover Street in the heart of Hanover, Brighton on Monday 16th April. Tickets for some of the dates can be purchased from here: https://laishmusic.com/gigs/

Laish have often been praised by the media. Here is a selection for you, so that you get a feel for their music:

“This is a great pop record” – Steve Lamacq, BBC 6Music.

“..songs.laced in equal measure with cynicism and charm…songs that are lyrically and musically spot-on. Smart, literate and tuneful.” – Americana UK.

Intrigued and want to hear more? Try here: https://soundcloud.com/laishmusic and also check out the vid for my fave Laish track here: https://www.youtube.com/watch?v=pcnByy1Jegk 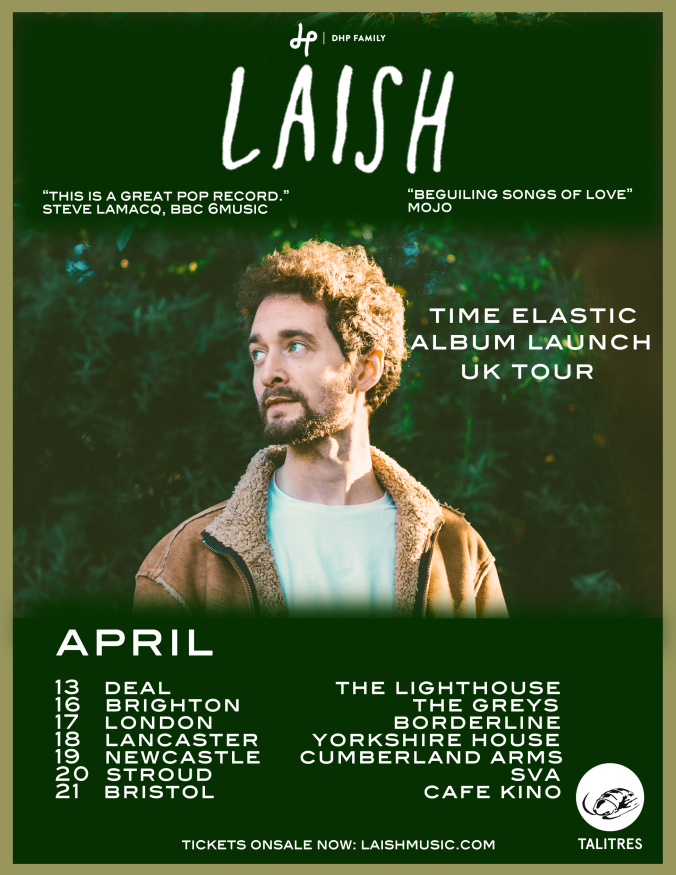