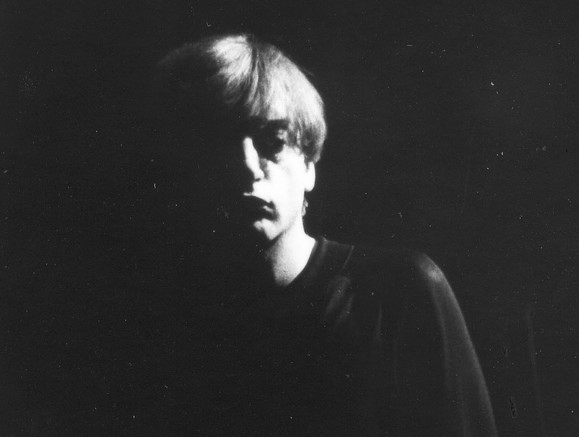 Tonight, I learned the extremely sad news that the unique son of Salford, Mark E. Smith, the frontman of The Fall has passed away. At this moment in time details are scant, but his manager has confirmed that Mark passed away at home this morning (Wednesday 24th January 2018).

Let’s face it, there will only ever be one Mark E. Smith, like there was only ever one Bob Marley. Smith was a truly unique individual, who ploughed his own path in music during the past 40 years. During their time, I believe that The Fall amassed a truly impressive 24 John Peel Sessions, where tracks including ‘Lie Dream Of A Casino Soul’, ‘Eat Y’Self Fitter’, ‘C.R.E.E.P’ and ‘The Man Whose Head Expanded’ all got an outing.

It’s been virtually a year since Smith last appeared in Brighton, when he thrilled the packed punters at the Concorde 2 on the seafront on 29th January 2017, with his dozen song set. I myself was extremely fortunate to have paid a mere £3 and witnessed The Fall ten song gig at Jenkinsons in Brighton on Sunday 2nd May 1982. This somewhat made up for the fact that I had indeed managed to have missed them several months earlier on 21st October 1981 at Xtreems (New Regent) in West Street and then apparently they played the original Concorde the following night which used to be located right by the Dolphinarium as it was then known.