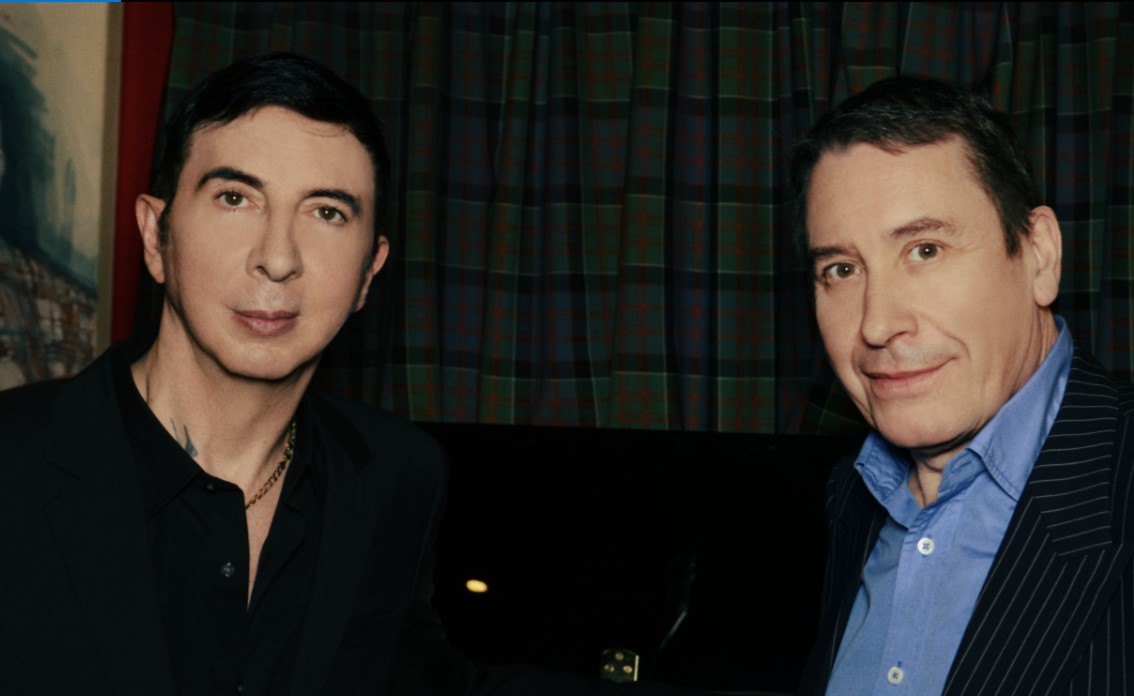 Jools Holland and his acclaimed Rhythm & Blues Orchestra has announced a new 35-date UK and Ireland tour for the end of 2018, with special guests Marc Almond and Ruby Turner* – tickets go on general sale at 10am Friday 2nd February.

Tickets for the UK concerts can be bought on Ticketmaster, See Tickets and Ticketline and for the Brighton Centre concert on Saturday 15th December, you can order them here: http://www.brightoncentre.co.uk/whats-on/2018/jools-holland/ .

There will also be UK venue pre-sales on Wednesday 31 January and a Ticketmaster pre-sale on Thursday 1 February, with both of these pre-sales starting at 10am. For more information on the Irish concerts, please visit www.joolsholland.com/tourdates.htm.

Soft Cell frontman Marc Almond will be accompanying Jools for the 2018 autumn/winter UK tour as a special guest, (*with the exception of 1 December at the Royal Albert Hall where Chris Difford and Pauline Black & Arthur ‘Gaps’ Hendrickson of The Selecter will join Jools and the Rhythm & Blues Orchestra on stage instead). 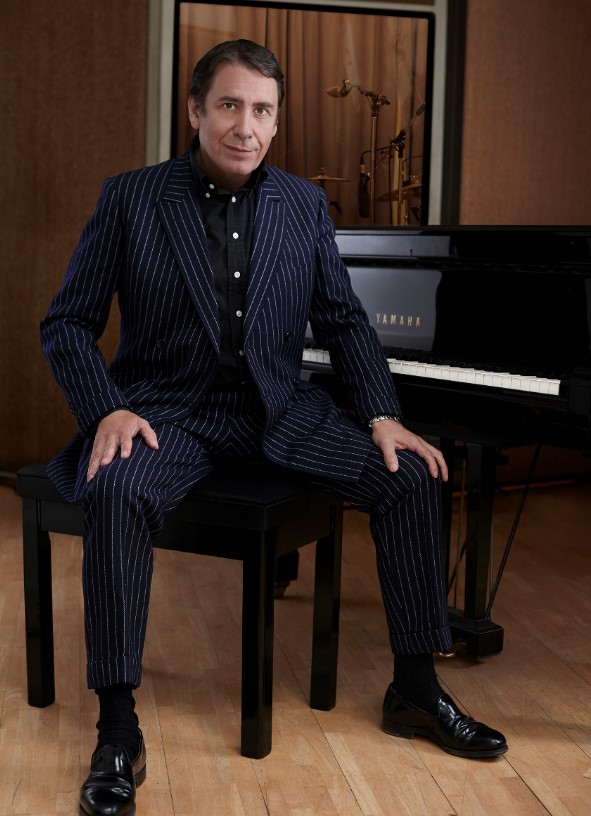 In his 36-year career, Marc has sold over 30 million records worldwide with his list of hit songs including ‘Say Hello, Wave Goodbye, ‘Touch’ and, of course, ‘Tainted Love’. Marc has also collaborated with the likes of Gene Pitney, Tony Visconti and Burt Bacharach, as well as Jools who Marc previously toured with in 2014. He was awarded an OBE this year for his services to arts and culture.

Previous special guests who have performed alongside Jools on his UK tours include the likes of Lulu, Joss Stone, Roland Gift, Melanie C and most recently José Feliciano who released a joint album with Jools in November 2017, ‘As You See Me Now’.

Also performing with Jools will be the supremely talented vocalists Ruby Turner and Louise Marshall as well as original Squeeze member Gilson Lavis on drums with the Rhythm & Blues Orchestra. With a tremendous collection of Jools compositions and boogie-woogie classics to choose from, Jools’ annual UK tour is set to be an unforgettable night out that will delight both Jools and Marc Almond fans and have audiences on their feet!