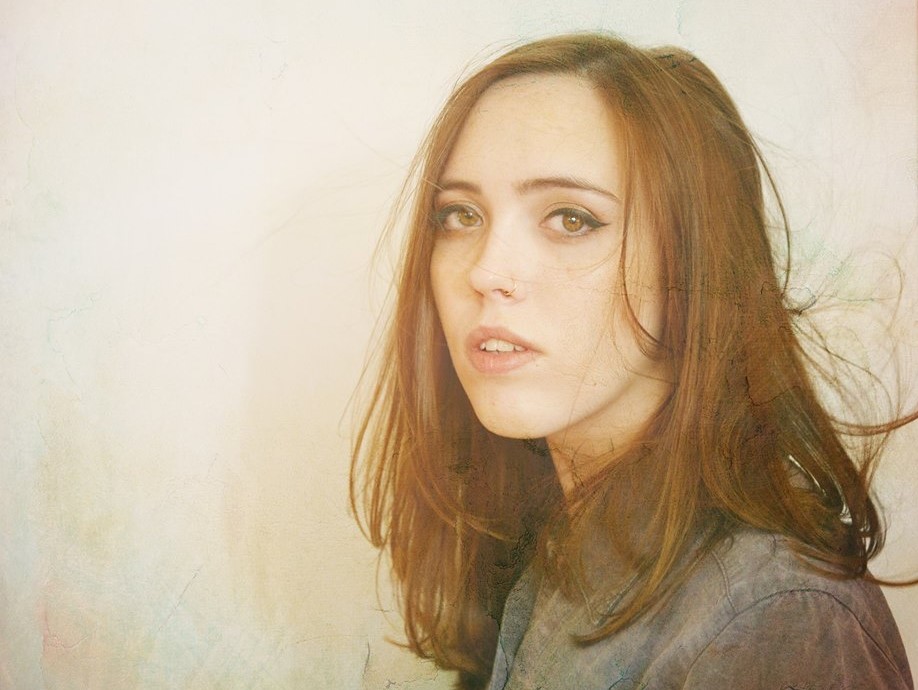 Soccer Mommy is the project of twenty-year-old Sophie Allison, a Nashville native. She cut her teeth in her local DIY scene, going to shows and hanging out with other musicians, though she kept her own songwriting secret. “I’ve played music since I was six,” says Allison, “and I always wrote songs just for myself. I did it for fun, posting songs on Tumblr, Bandcamp, and Soundcloud. I didn’t think anyone would notice.”

All that changed the summer before Allison left for college. She bought a Tascam digital recorder and began to experiment with production, pushing the quality and craft of her songs to new heights. A buzz began to grow around her Bandcamp recordings, leading to live shows and eventually a record deal, with 2017’s critically acclaimed bedroom-recorded compilation Collection. “I realized that I could do this full-time,” says Allison. “It was either quit school now and do it, or stop growing as an artist. It was now or never.” 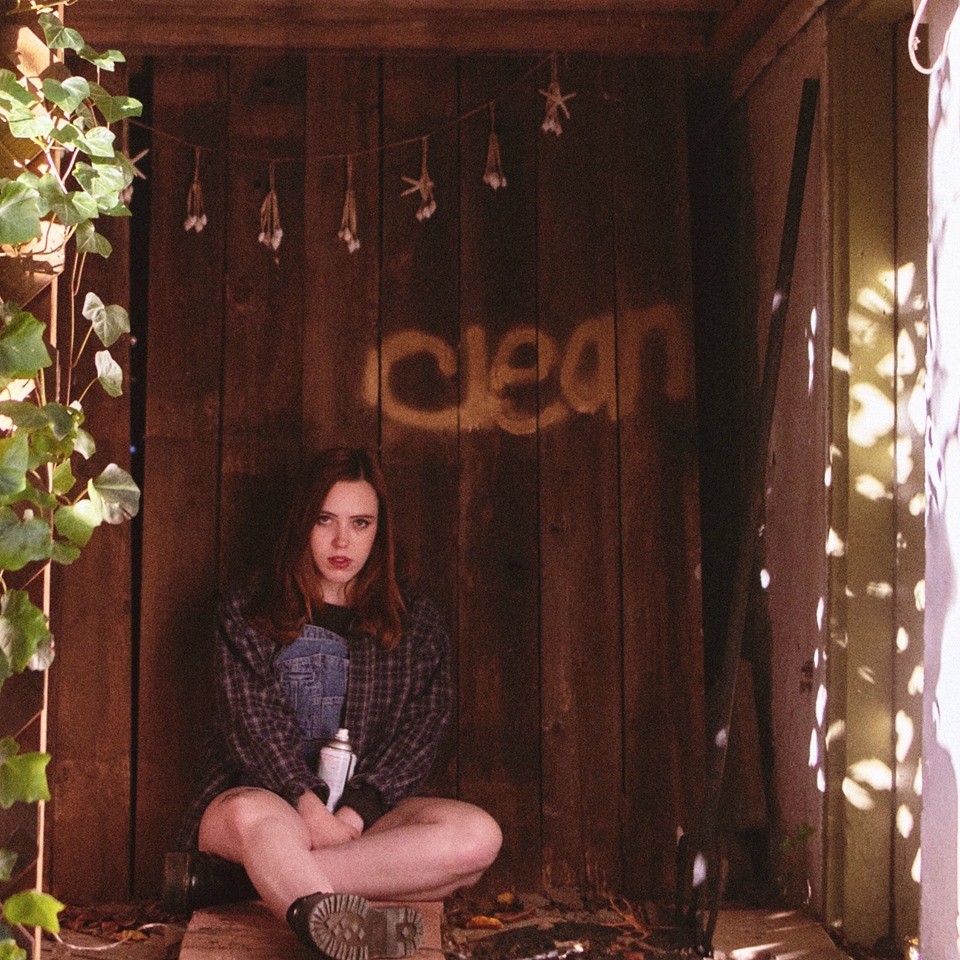 So Allison took the plunge. She quit school, moved back home to Nashville, shifting all her focus to music. She toured with Mitski, Jay Som, Slowdive, and others, and was featured in the New York Times article “Rock’s Not Dead, It’s Ruled By Women.” The bedroom project of Sophie Allison is now a full-time band with a new studio-album debut, ‘Clean’. Produced by Gabe Wax (War On Drugs, Deerhunter, Beirut) and mixed by Ali Chant (Perfume Genius, PJ Harvey), Clean is Allison’s journey out of the bedroom and into the studio.

Find more about Soccer Mommy here: https://www.facebook.com/soccermommymusic/  and listen to a couple of the songs from her debut album here: https://sopharela.bandcamp.com/