Food poverty in Brighton and Hove is a huge issue at the moment but there seems to be no shortage of people with an appetite to help.

Earlier this year it was reported that the Whitehawk food bank has seen a 62 per cent increase in referrals for emergency food supplies and a staggering 4,218 people are recorded as living in temporary accommodation or sleeping rough.

The response to this crisis from local organisations, charities and residents has been astounding and Canned Tunes is a brilliant example of the imaginative, artistic ways people and groups are supporting foodbanks across the city.

It’s fantastic to see Brighton and Hove’s passion to help the most vulnerable in our city and our vibrant, inimitable music scene combining to raise awareness and support on such an important issue. 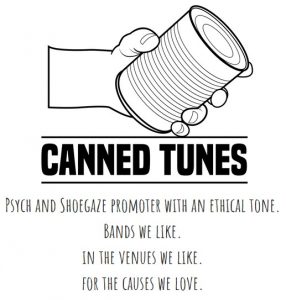 Canned Tunes – does what it says under the tin

Described as “a truly innovative way of linking killer live bands with a practical solution of frontline charity”, Canned Tunes is operating a simple concept of “food for entry”.

It said: “While we also accept money on the door, we encourage everyone to bring a set amount of canned (non-perishable food) / toiletry donations on the door (which will be donated straight to BFB) to gain entry to the event.”

Between the 1 April 2016 and 31 March 2017 the UK food bank trust (Trussell Food Bank Network) provided 1,182,954 three-day emergency food packages to people in crisis, with 436,938 of these going to children. This is the unfortunate state of Britain today, and shows just how relevant and important organisations such as Brighton Food Bank are to the alleviation of modern poverty.

The event on Thursday 8 March at Sticky Mike’s Frog Bar is from 7.30pm to 10pm. For more information, visit www.cannedtunes.co.uk.

The evening’s lineup will be 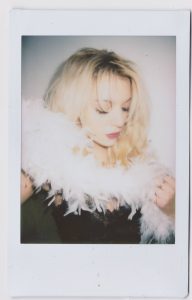 Circe:
Circe is an alt-pop band who came together only a few short months ago in Brighton. Led by an icy, ethereal voice and a penchant for the mystical. Having just released their second single ‘Under My Skin’ Circe demonstrate why they have come to be characterised by their talent in combining dark dramatic lyrics, brooding soundscapes and visceral synth bass to create an otherworldly dimension – as if Kate Bush was exploring the depths of the upside down.
http://hyperurl.co/circe
https://www.instagram.com/circeband/ 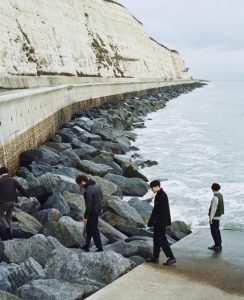 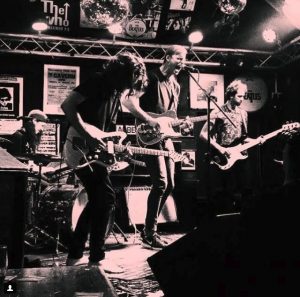 Kassai:
Noise pop/post-punk band from NW London with echoes of dream-pop and shoegaze…for fans of reverb and noise.
www.instagram.com/kassaiband

It promises to be a great evening, I hope as many people as possible engage with ‘Canned Tunes’ and I’d hope to see many more events like this with a good cause behind it.’ – Sue Shanks, Chair of Brighton and Hove Green Party. 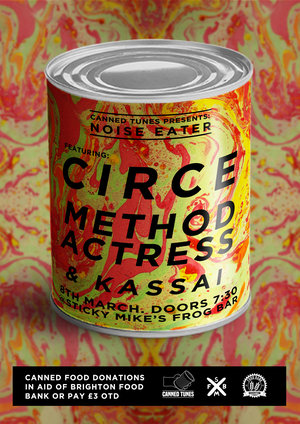