Band emerge from their CAVES to go out on tour 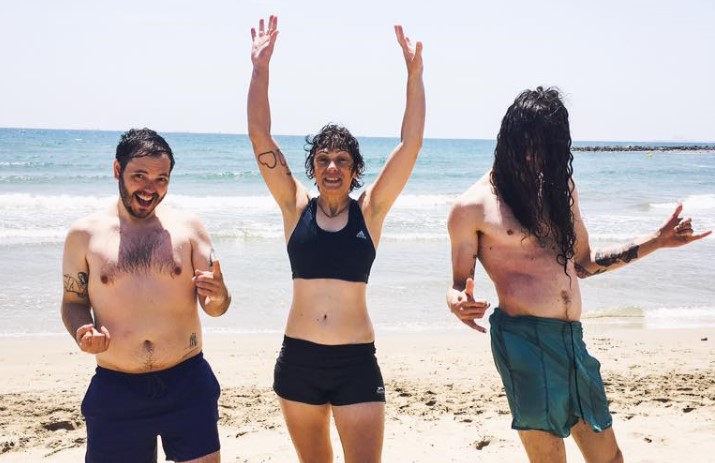 The stars have aligned once again and as a consequence of this one of the very best fuzzed out modern indie punk artists around have emerged from their dark hiding places. Ladies and gentlemen, I give you ‘Caves’.

The Caves studio band consists of Louise Hanman (guitar, drums, keyboards and vocals) and Jonathan Minto (bass guitar and vocals), but when they hit the road, they call on one of their mates do drums for them, as Louise (or anyone else for that matter) can’t exactly jump around with her guitar and play drums at the same time! 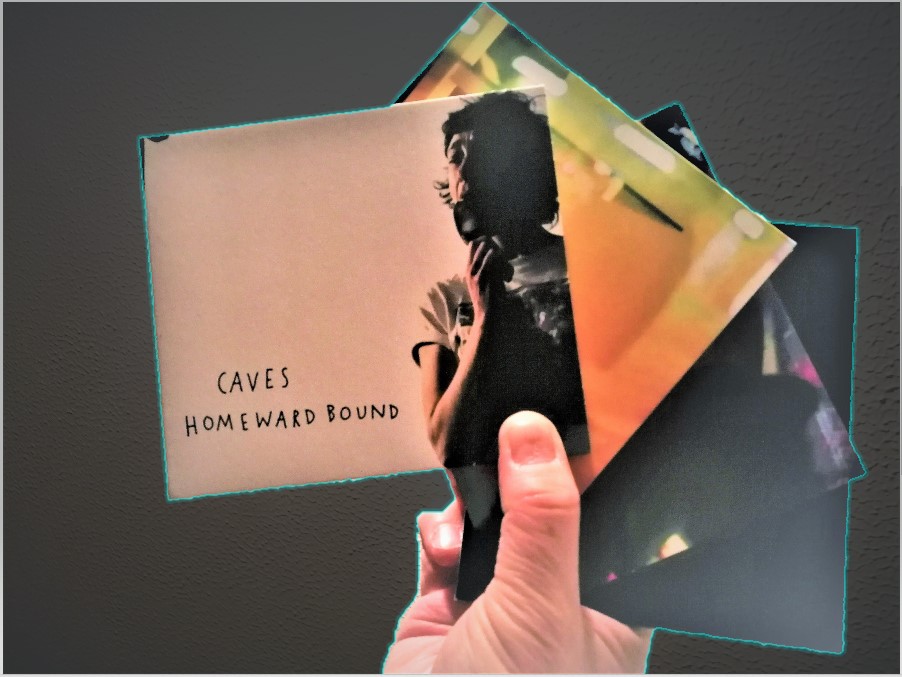 My four Caves albums, damn it one short!

Brighton & Hove News were rather fortunate to catch the band’s energetic live performance at the Green Door Store in Brighton last May and boy they were terrific! I grabbed a copy of each of their last four albums as a souvenir of such a great night out. I would have also bought their debut album, if they hadn’t already sold them all. All recordings are raw and in no way polished and that just about sums them up – akin to The Ramones for the next generation.

As luck would have it, they are opening up their March tour with a gig at Sticky Mike’s Frog Bar in Brighton, which is located relatively close to the beach. So punters (and their mates) can grab themselves a ticket for the night and then make a day of it in town and visit the beach with their fish ‘n’ chips prior to the evening’s entertainment. Don’t worry about putting on weight with your evening meal as you will no doubt burn it off in Sticky Mike’s. 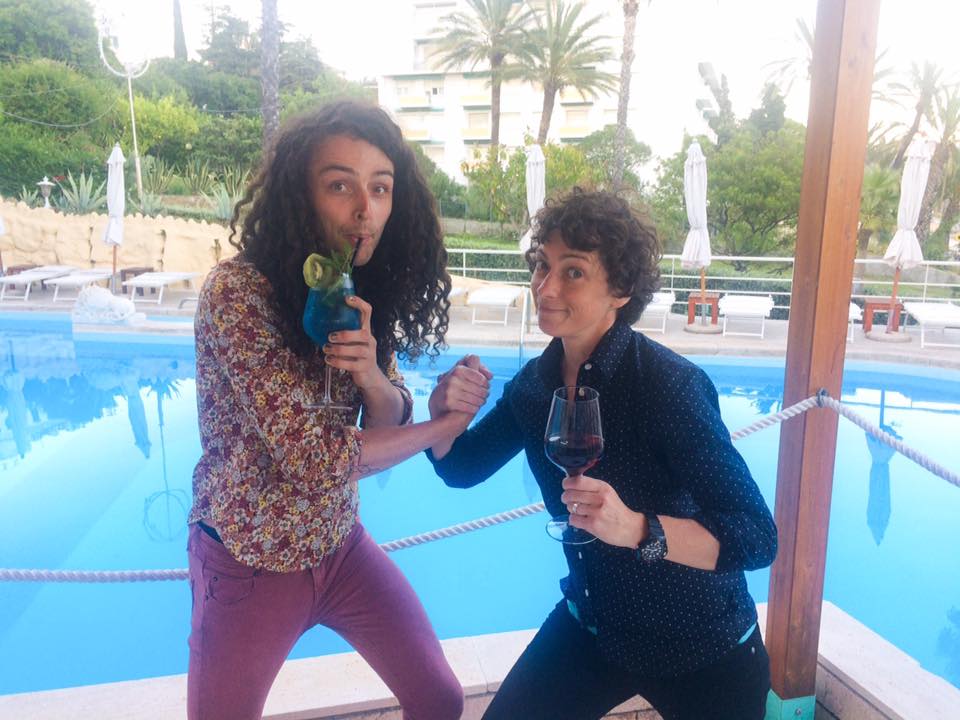 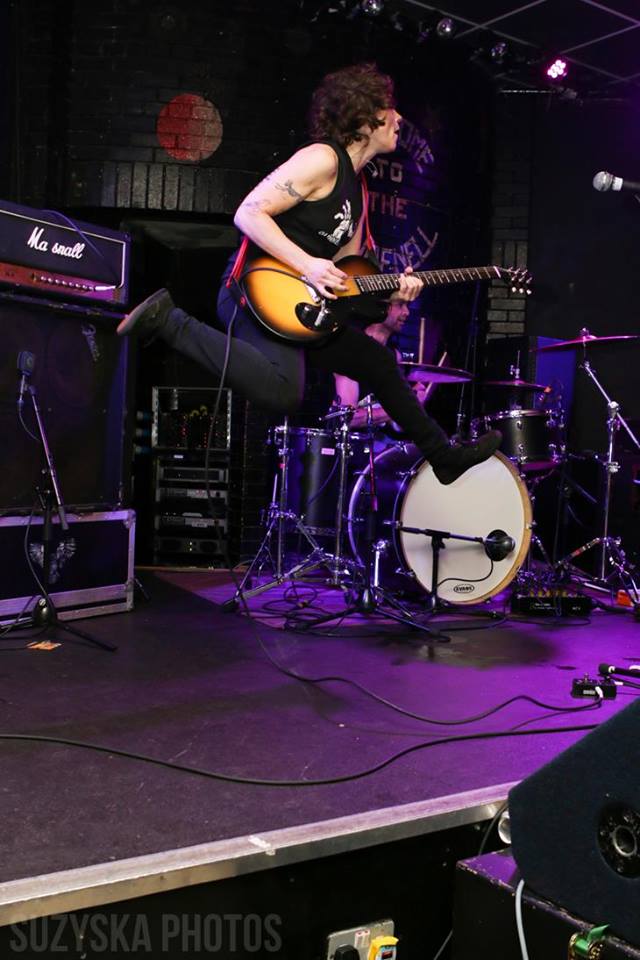 This photo by SuzySka totally sums up the Caves live performances! 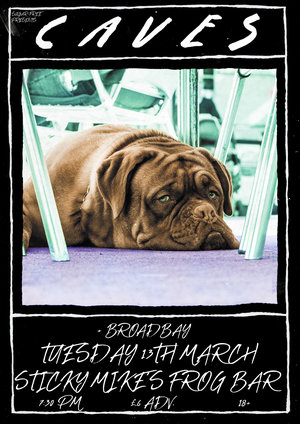