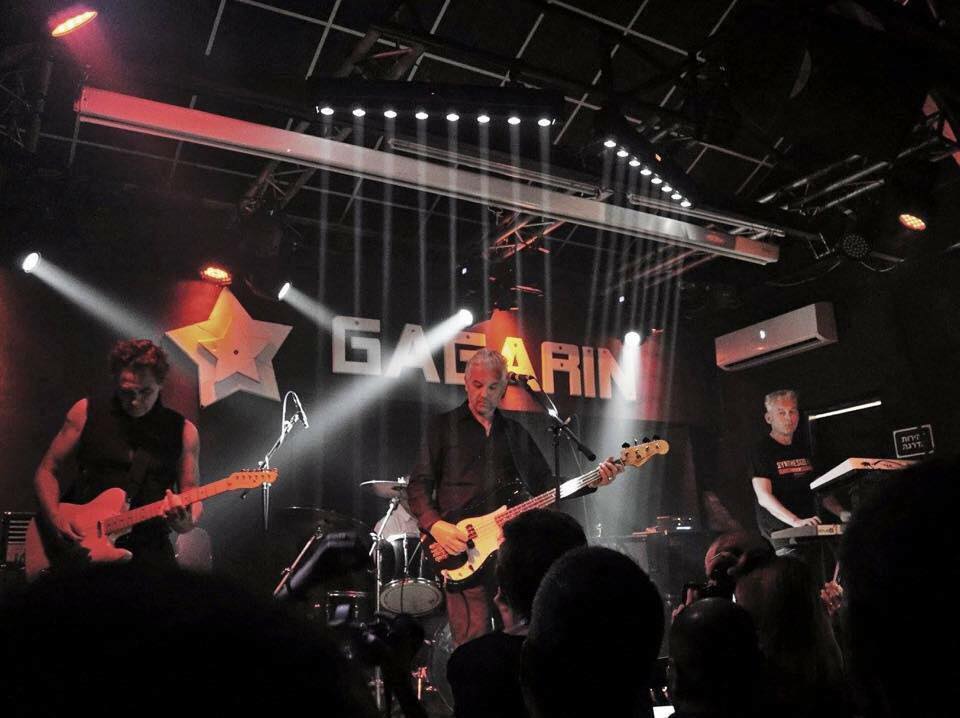 B-Movie – Not the biggest name on the retro-synth/new romantic gig circuit, but a real forgotten gem and one definitely one not to be missed as a blast from the past, especially as it’s the original line-up that are coming to Brighton.

The guys will be performing tracks from their latest excellent album ‘Climate Of Fear’ along with some old 80’s classics such as ‘Nowhere Girl’ and ‘Remembrance Day’.

B-Movie hail from Mansfield, Nottinghamshire and were mainly active in the first half of the 1980s, with their initial 1980 EP releases, the ‘Take Three’ 7″ and ‘Nowhere Girl’ 12″, which were issued on the small indie label Dead Good Records. They were eventually signed to the Stevo’s Some Bizzare label, and their song ‘Moles’ was featured on the groundbreaking original 12 track 1981 ‘Some Bizzare Album’, which also included tracks by Depeche Mode, Soft Cell, Blancmange, The The and Naked Lunch.

In 1981, B-Movie signed with Phonogram imprint Deram, and had their biggest UK commercial success with the single ‘Remembrance Day’, which reached No. 61 on the UK Singles Chart. In 1982 it was re-released where it reached No. 67.

In 2012, they digitally released the track ‘Echoes’, their first new release in 22 years.
This was followed in 2013 by the ‘Distant Skies’ EP and a new album, ‘The Age of Illusion’, both available digitally and on CD. 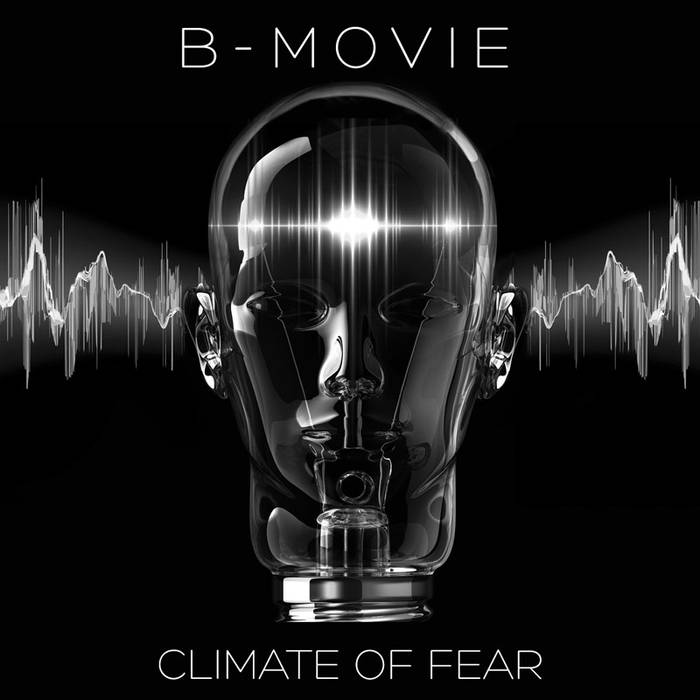 Their most recent album, ‘Climate of Fear’, is like a shot out of the blue, as it’s totally brilliant and arguably their very best work to date. It was released on 18 March 2016. It includes new material as well as a re-recorded version of ‘Nowhere Girl’. You can have a listen to the album HERE and purchase it if you enjoy it. 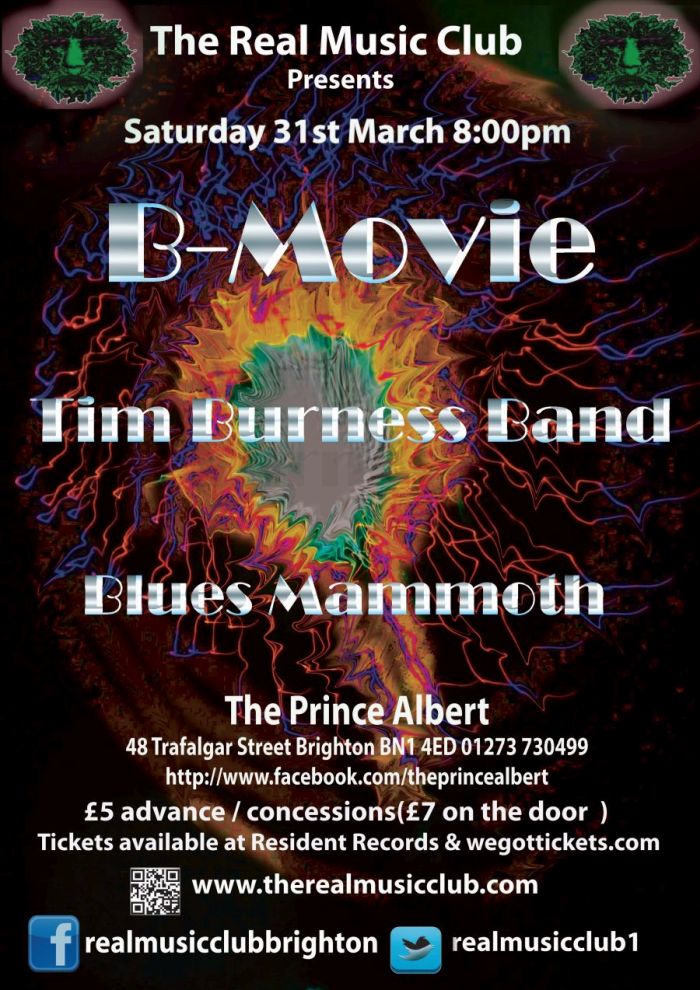