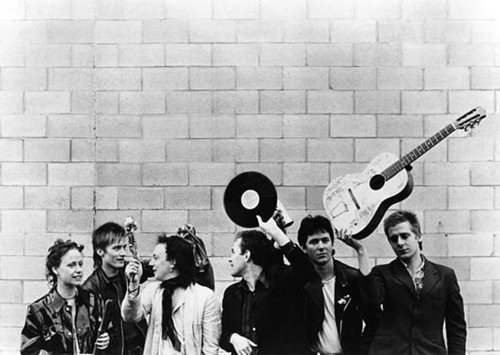 The Mekons formed in the late 1970s as an art collective and are one of the longest-running and most prolific of the first-wave British punk rock bands.

They were responsible for the totally epic ‘Where Were You?” single which has truly stood the test of time – I never got bored of it. If anything I have always felt that it was just never long enough and I would immediately pick the needle up and place it at the start of my prized 7” vinyl and listen again, oh and errr again.

It seems that I am not the only one to think this as in 1998 Japanese noise band Boredoms released a whole 20 minute interpretation of it entitled ‘7→(Boriginal)’ on their ‘Super Roots 7’ 33 minute disc – it’s mental! No really it IS mental! You guessed it, I bought that too. 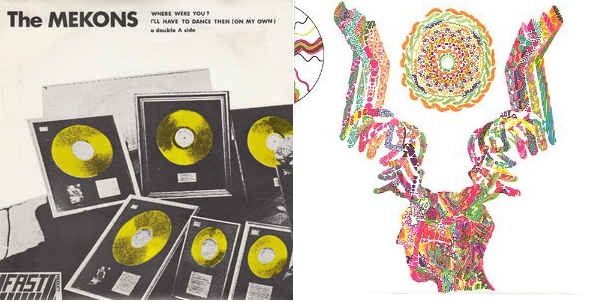 Through the years, the Mekons musical style has evolved, incorporating aspects of country music, folk music, alternative rock and even occasional experiments with dub. The band has experienced several changes in line-up since their formation 40 years ago, and although the current line-up of “Mekons” are writing and recording music, playing shows and touring, the original “The Mekons 77” have reunited and are playing live shows for a limited time.

Following the release of new single “Still Waiting”, and the success of Mekonville – a weekend-long music festival organised and curated by The Mekons themselves, they have reunited and continue to play shows by popular demand.

Now thankfully the original 1977-1980 Mekons line-up will be performing at the ever popular Con Club, in Lewes on Thursday 12th April. Tickets available here:
https://www.themekons.co.uk/shows and HERE. 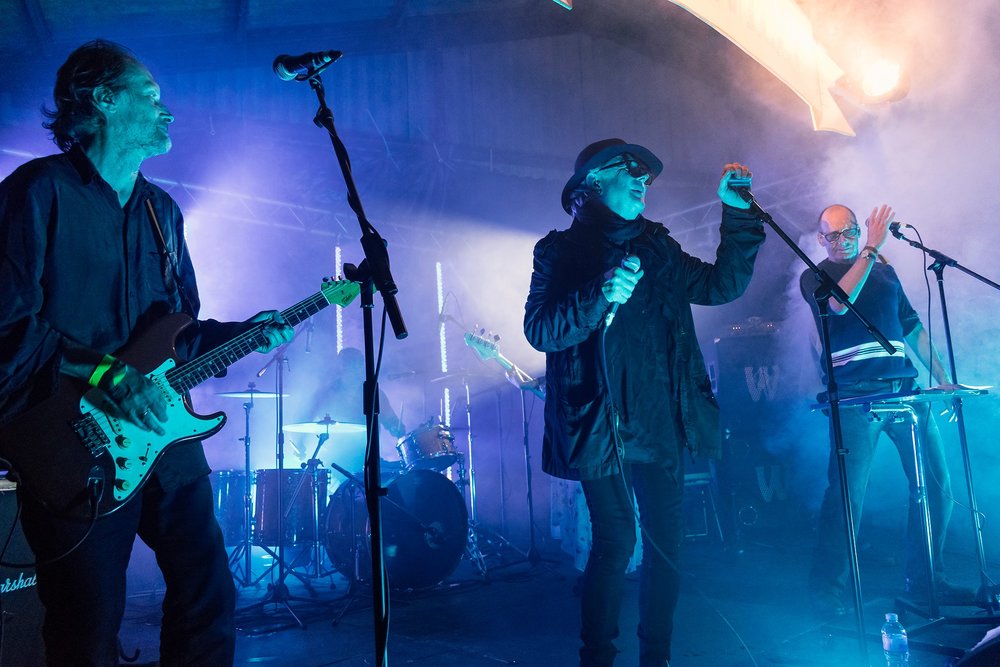 See you down the front!