Got Monday night blues? We’ve found some at The Greys in Brighton 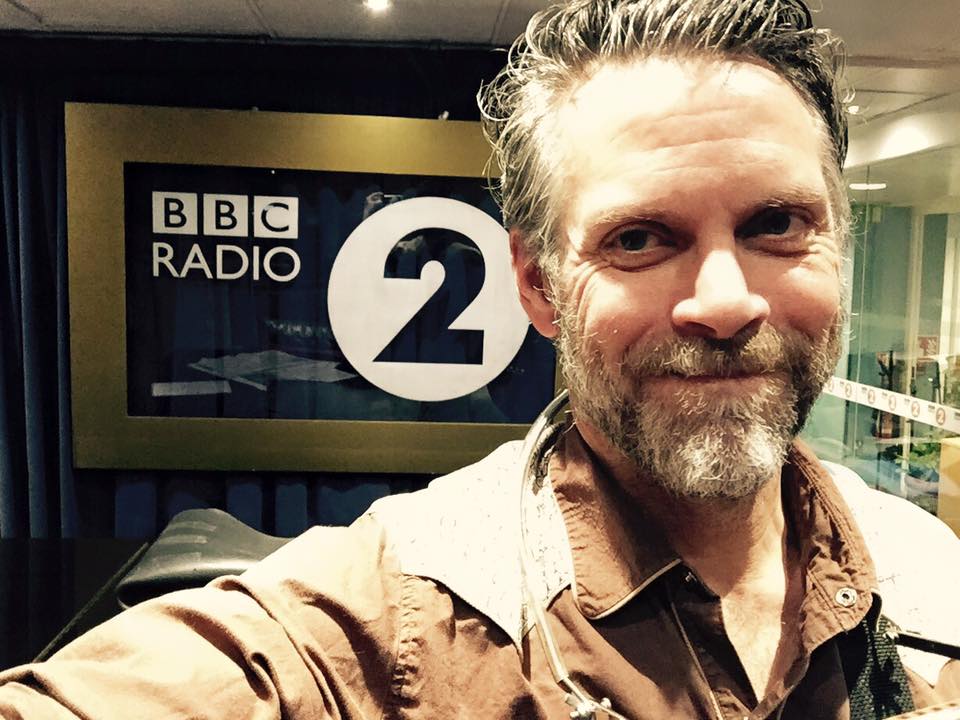 Seventeen years ago Rod Picott dropped his tool belt, picked up an acoustic guitar and released his first album ‘Tiger Tom Dixon’s Blues’. The acclaimed debut put a nail in the coffin of his construction career and ignited his second career as a singer-songwriter. With his new album, ‘Out Past The Wires’, that second career reveals itself in full flame. 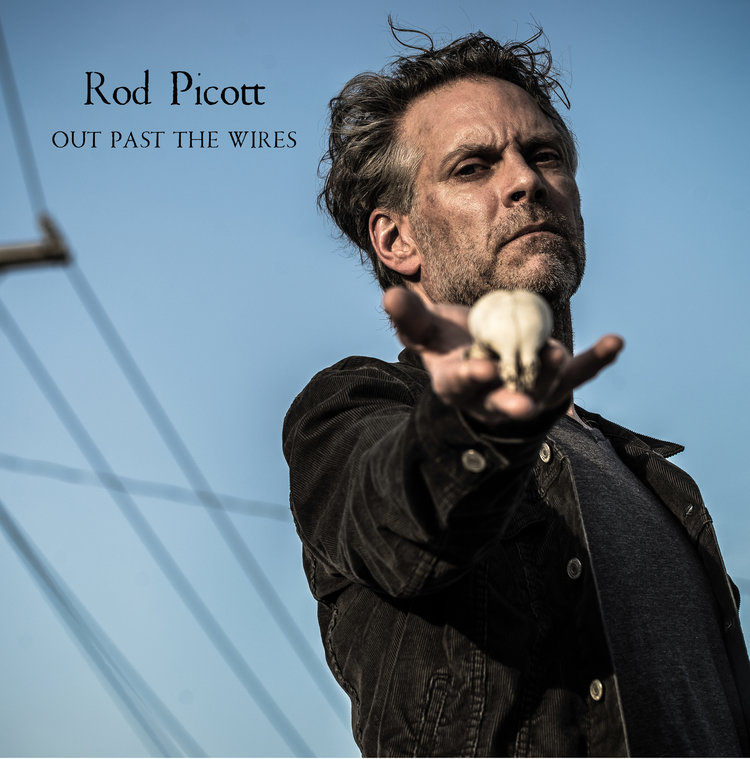 New Rod Picott album ‘Out Past The Wires’

The sprawling twenty-two song ‘Out Past The Wires’ ranges from whispery ballads to guitar driven rockers and hits every musical spot between. Like much of Picott’s catalogue, many of the songs on ‘Out Past The Wires’ centre around the lives of working people and the losses, defeats and small victories that can come hard won in a calloused world. It is here in the ordinary where Picott finds the gold he mines so beautifully on songs such as ‘Take Home Pay’ – one of four songs written with long-time friend and co-writer Slaid Cleaves.

But there is also an air of defiance that runs through many of the songs this time around. On ‘Fire Inside’ Picott growls.

Picott’s eye for the revealing detail and sense of empathy has brought praise from music critics since his debut and those qualities, as well as a potent defiance is on full display across ‘Out Past The Wires’. Now 53 years old and nine albums into his music career Picott is more prolific than ever. The twenty-two songs were culled from a staggering number of seventy-eight. In the three years between ‘Fortune’ and ‘Out Past The Wires’, Picott has also become a published poet (God In His Slippers – Mezcalita Press), written a screenplay and is releasing collection of short stories, also titled Out Past The Wires’, that accompanies the release of the album. Many of the characters from the songs on the album find their stories expanded and even more finely detailed in the book. 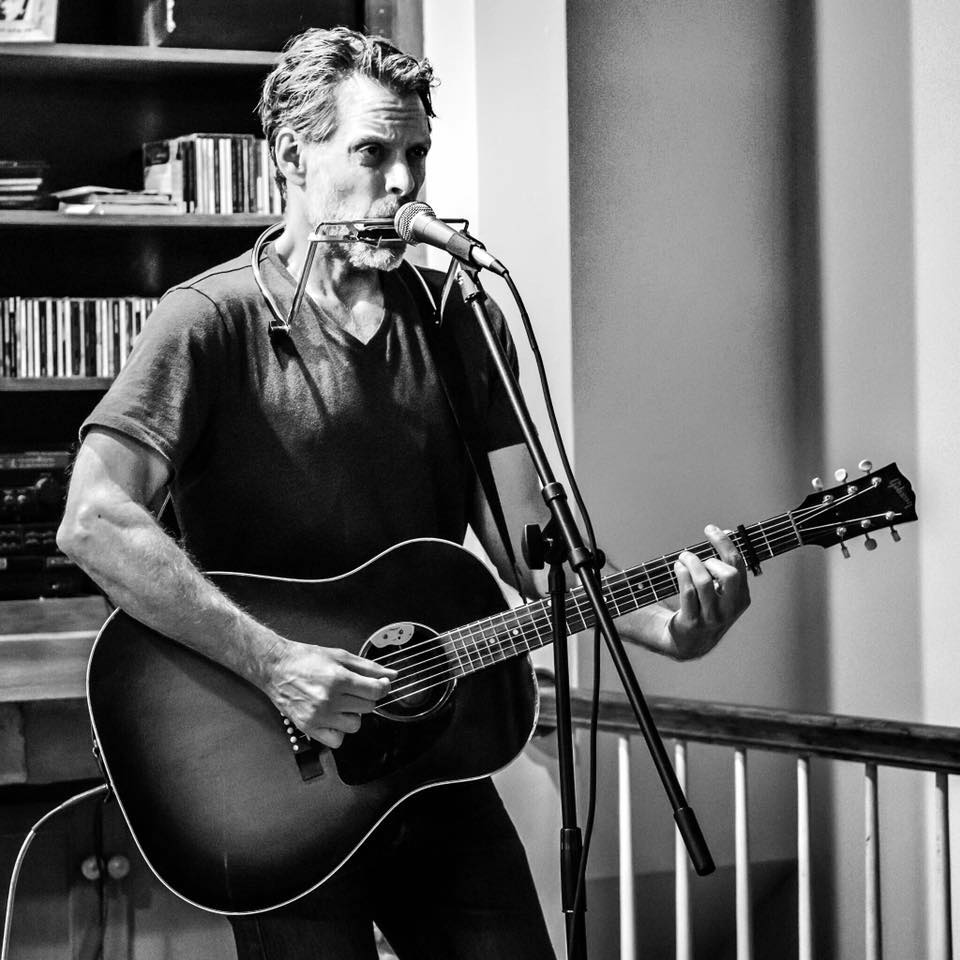 ‘Out Past The Wires’ is the latest and one of the most potent pieces of work from Rod Picott since he left his hammer to rust and sharpened a new set of tools all those years ago. Picott will be touring throughout 2018 and 2019 in support of the album and book release.

Listen to some of Rod’s music HERE and HERE.

Further information on Rod can be located here: http://rodpicott.com/ 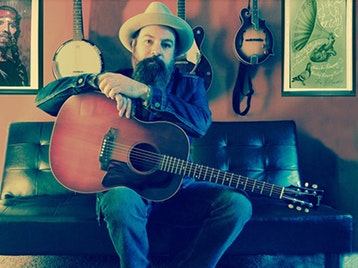 Also on the same bill at The Greys (on Monday 26th March) will be Nashville-based Americana/Folk singer-songwriter, Don Gallardo. Don hails from a small town in Northern California and spent years cultivating his career on the west coast before relocating to Nashville, Tennessee in 2007. He has called Nashville home for 8 years and does not see himself leaving. For more information on Don, click here: http://www.dongallardo.com/

Grab your tickets for The Greys, Brighton concert here: http://www.wegottickets.com/event/431322 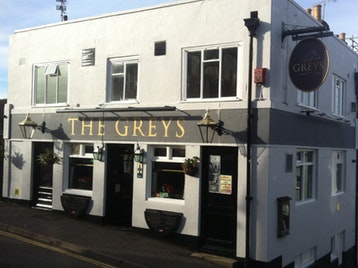 More about The Greys here: https://www.facebook.com/TheGreysPub/ 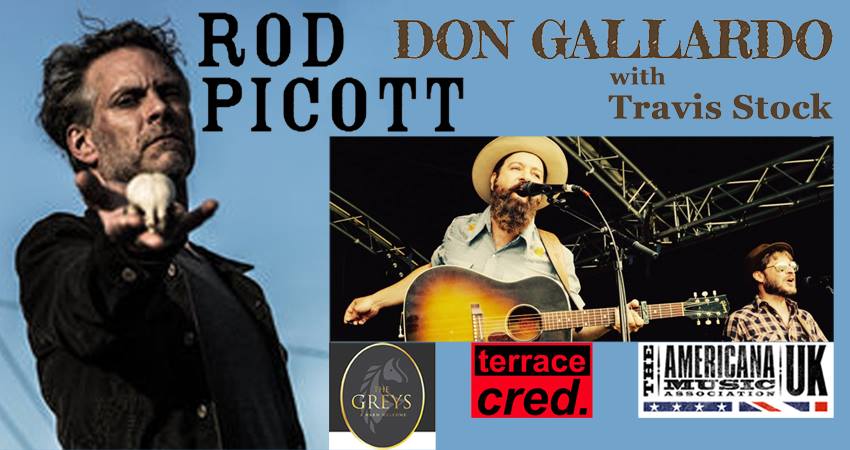