Screaming Females are coming to Brighton 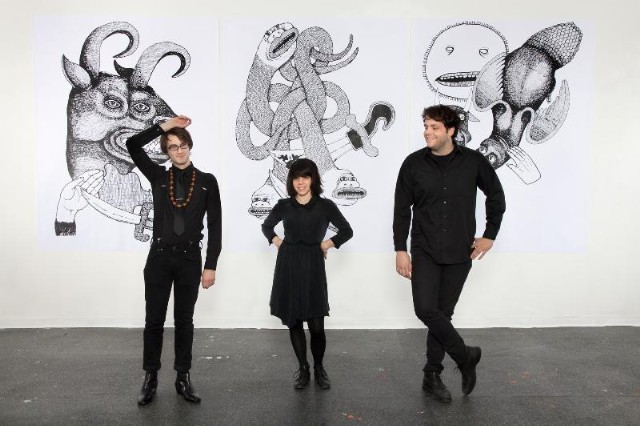 New Jersey DIY-punk luminaries Screaming Females have announced that they are set to play at The Hope & Ruin, Brighton on Friday 25th May from 8pm-11pm in support of their seventh studio album ‘All At Once’, which came out on 23rd February on Don Giovanni Records and in various formats including Digital, CD, Double-LP vinyl with a Limited Edition 7” and a Deluxe Limited Edition LPx3 with the 7” and an exclusive bonus LP of album demos.

The band collaborated with producer Matt Bayles (Pearl Jam, Mastodon), setting out to make an album in the spirit of a salon-style gallery show, where larger pieces provide an eye-level focal point to a galaxy of smaller works. Concision took a back seat to experimentation, with arrangements meant to evoke the energy and spontaneity of their live performances. 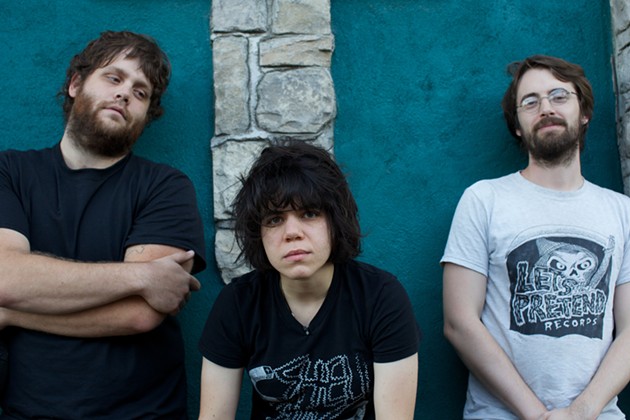 Now more than a decade into its existence, Screaming Females can claim something that few of their peers possess in a comparable capacity: experience. “When you’ve been a band for 12 or 13 years, the resources can dry up and you just go back to what feels comfortable,” explains Dougherty. “The other option is that you develop stuff that a younger band would not have been able to do.” ‘All At Once’ is the evidence of that growth — in its sprawl and scope, but also in its subtleties. “A song like ‘Glass House’ is something we knew we were capable of, but it took a while to fully embrace,” says Paternoster. “It’s very simple — just bass, drums, and two simple riffs. In the past, I might have insisted on adding more. Practicing self-restraint is something I have consciously been trying to do.”

The expectations that surround being in a band have changed a lot since Screaming Females started up in 2005. ‘All At Once’ is a reminder there’s a hopeful and joyful energy to underground music-making. Patience, perseverance, and long term dedication still work. 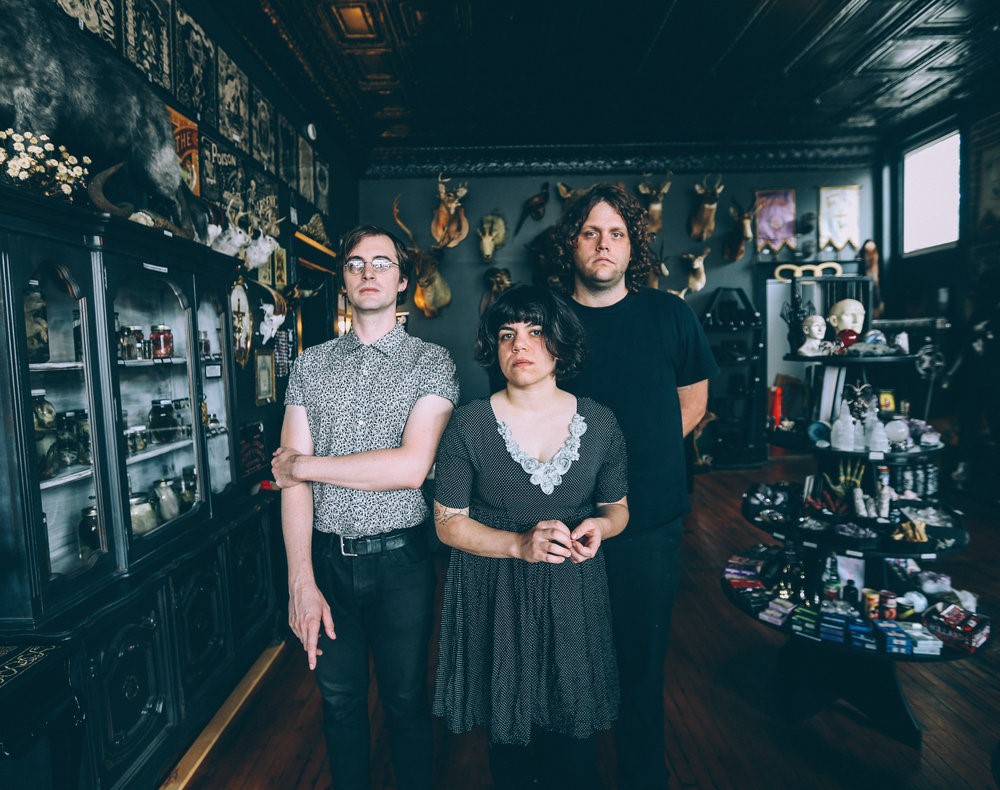