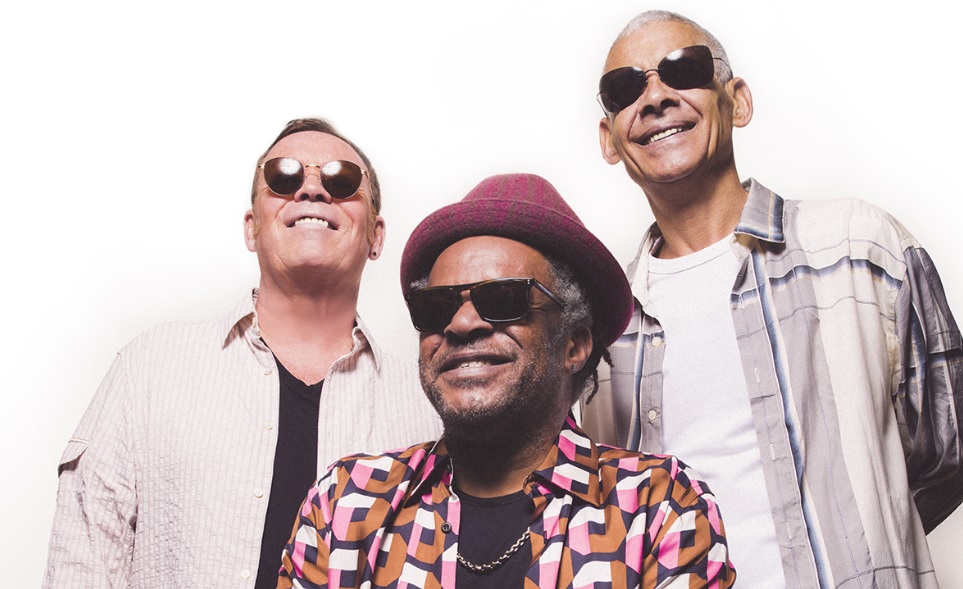 Put it in your diary for next year – ‘A Real Labour Of Love 40th Anniversary Tour’ Brighton Centre Monday 8th April 2019.

Following the release of ‘A Real Labour Of Love’ – their most successful album for 25 years – and their recent headline show at the Royal Albert Hall in aid of the Teenage Cancer Trust, UB40 Featuring Ali, Astro & Mickey have announced a 2019 UK Arena tour – ‘A Real Labour Of Love  40th Anniversary Tour’. They will be appearing in Brighton, Bournemouth, Cardiff, London and Birmingham with more dates to follow.

UB40 Featuring Ali, Astro & Mickey’s new album ‘A Real Labour Of Love’ debuted at No.2 in the charts, only dropping one place a week later to No.3, and the album has now spent almost a month in the Top 10. The new album, the legendary reggae band’s highest chart entry since 1993’s No.1 ‘Promises And Lies’, was Radio 2’s Album Of The Week and received 4-star reviews in the Daily Mail and Daily Star who said it “crackles with the energy of their classics.” 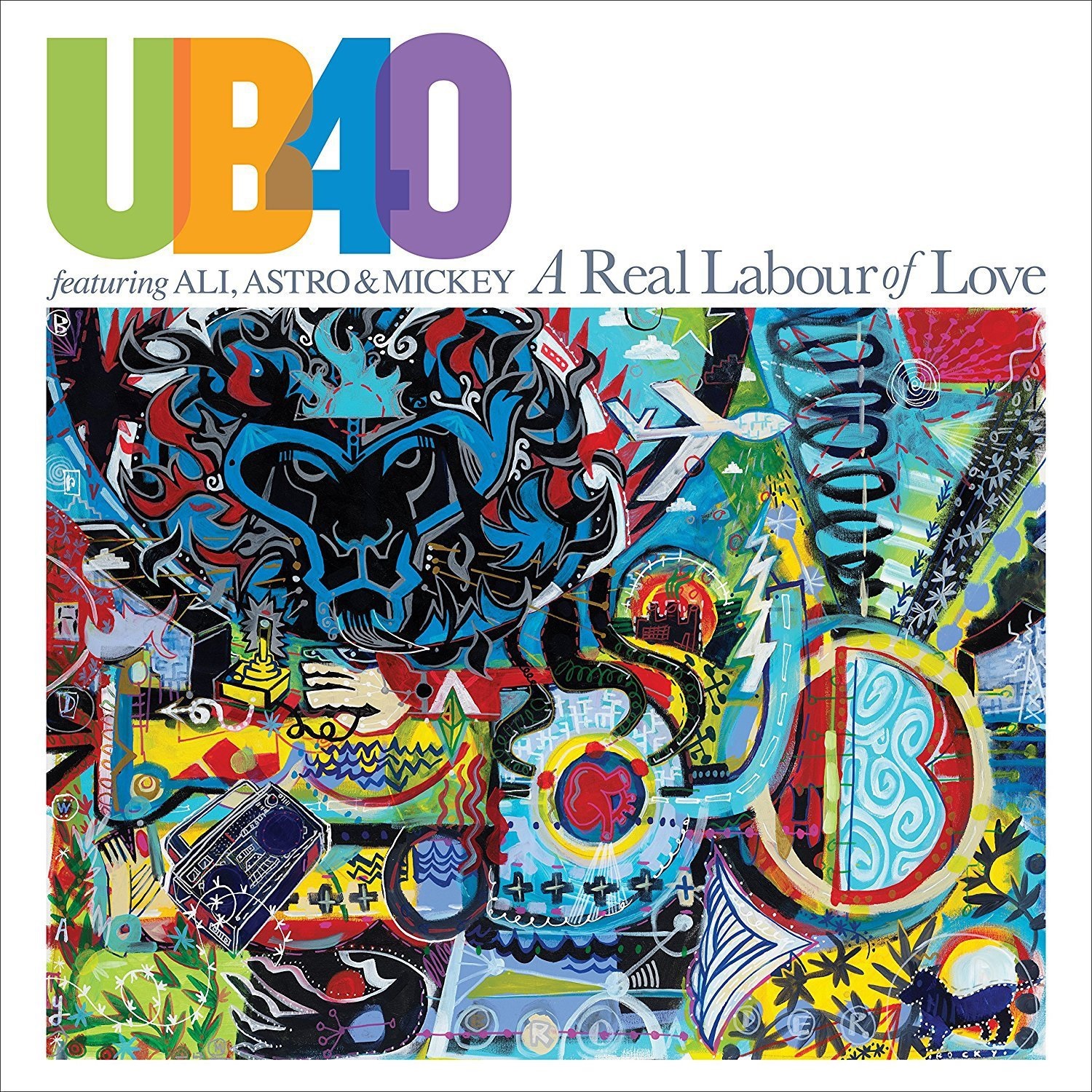 ‘A Real Labour Of Love’ album

The next single to be taken from ‘A Real Labour Of Love’ is ‘How Could I Leave’, impacting on April 27th. The follow-up to their Radio 2 playlisted single ‘She Loves Me Now’, ‘How Could I Leave’ is a fresh interpretation of a 1977 classic from the Crown Prince of reggae Dennis Brown. “It’s a standard because of the hook,”’ says Ali. “It’s a real ear-worm, a bit like Johnny Cash’s ‘Ring Of Fire’.”

As founding members of Britain’s biggest reggae band UB40, singer Ali Campbell, second vocalist Astro and keyboardist Mickey Virtue topped the UK singles chart on three occasions and sold 70 million records as they took their smooth yet rootsy musical blend to all corners of the globe. Between 1983 and 1998 UB40 produced three ‘Labour Of Love’ albums, bringing hits such as Eric Donaldson’s ‘Cherry Oh Baby’, Lord Creator’s ‘Kingston Town’ and Johnny Osbourne’s ‘Come Back Darling’ to a new, global audience. They also topped the charts on both sides of the Atlantic with their reggae cover of Neil Diamond’s ‘Red Red Wine’. Now with ‘A Real Labour Of Love’ they give us a fresh take on the legendary series of albums, putting the focus primarily on reggae tracks from the 1980s.

Recorded and mixed at Dean Street and RAK Studios, ‘A Real Labour Of Love’ was produced by Ali, whose instantly recognisable voice is augmented by the ‘sing-jay’ vocal style of Astro. The latter takes the lead on six of the album’s 16 tracks, placing the two singers at the helm of an 11-piece band. Sadly, ‘A Real Labour Of Love’ also marks the passing of long-serving trombonist John Johnson. A former member of Simply Red who joined forces with Ali seven years ago, John played on the album but passed away shortly after the recording. The album is dedicated to him. 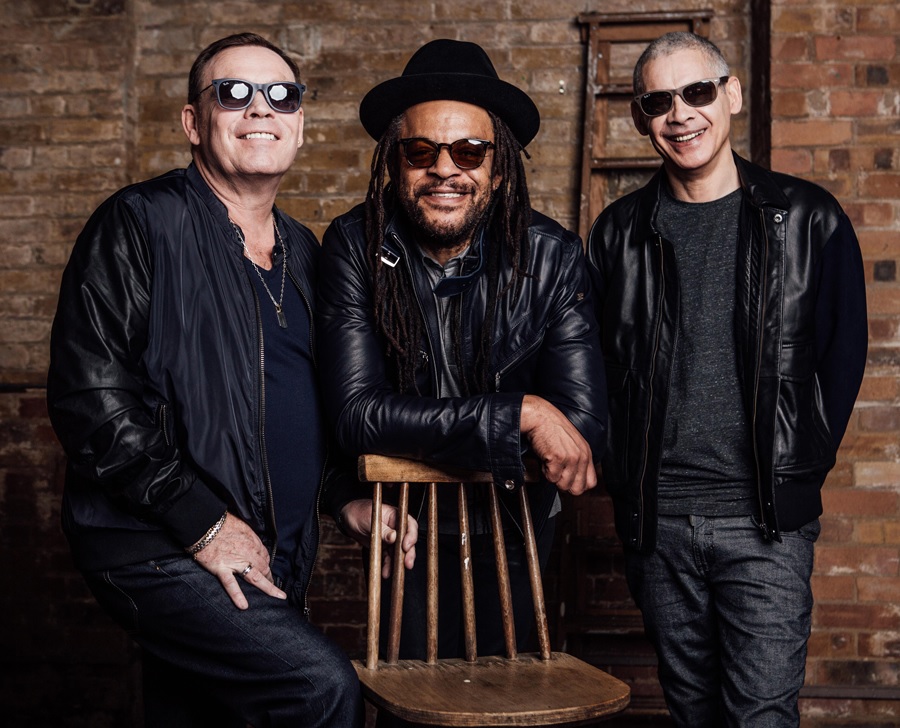