Songs from Syria: iyatraQuartet with the Saleh Brothers to play at Brighton Open Air Theatre 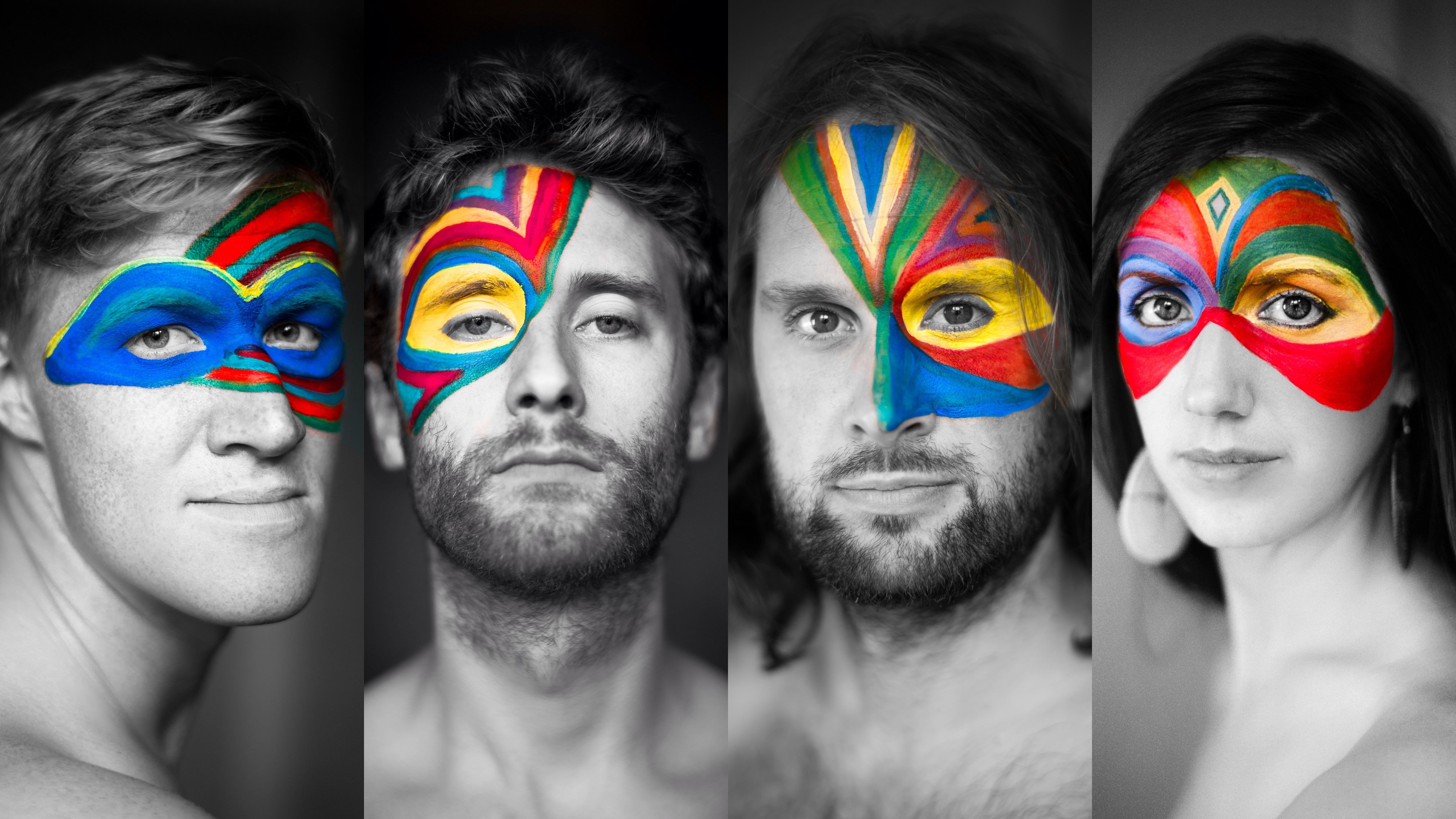 The boundary bending iyatraQuartet (rated 5* by fRoots Album Choice) are set to team up with two outstanding members of the Orchestra of Syrian Musicians for a concert in Brighton. 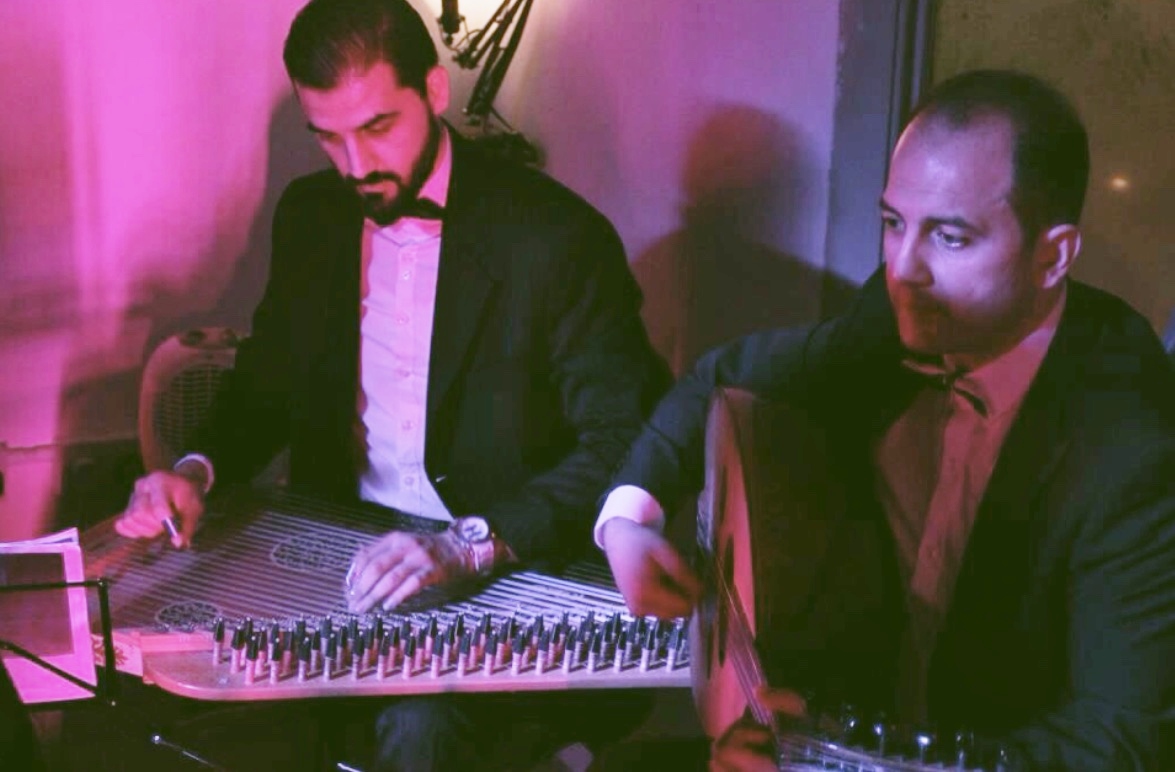 They were invited to the UK by Damon Albarn (of Blur fame) and the Saleh Brothers have since performed at WOMAD, Glastonbury and Cambridge Folk Festival. The musicians met at a street party in memory of Jo Cox MP. The iyatraQuartet play violin, cello, bass clarinet and percussion and recording their second album, due for release in 2018.

‘iyatra’ is derived from the Hindi word for travel or pilgrimage and the group embraces this sense of journey in every performance, bringing a classical sensibility to a jazz like approach. Described as ‘one of the most exciting new music groups around at the moment’, highlights so far include Being Human Festival, WOMAD and London International Arts Festival.

fRoots Magazine (Album Choice) said “A band who live by their wits and produce something different each night’ 5 stars”, whereas The Telegraph’s Ivan Hewett said “A flavour of dizzy Balkan revelry” and Songlines Magazine stated “Certainly a journey worth joining” 4 stars and Nigel Kennedy said “Beautiful… full of space and truth”.

So you can expect an extraordinary celebration of traditional songs from Syria and brand new musical collaborations, when you watch them perform at the Brighton Open Air Theatre located at Park Dyke Road, Dyke Rd, Brighton, Hove BN3 6EH on Thursday 3rd May 2018, with 6pm doors and a 7pm start – £12/£10 concessions, £8 group (10+)
Tickets here:
http://www.brightonopenairtheatre.co.uk/event/songs-from-syria/ or call 07802 299267 for further information.

The group will also be presenting Songs from Syria at Kings Place, London on 2nd June, 5pm, as part of the Songlines Encounters Festival. 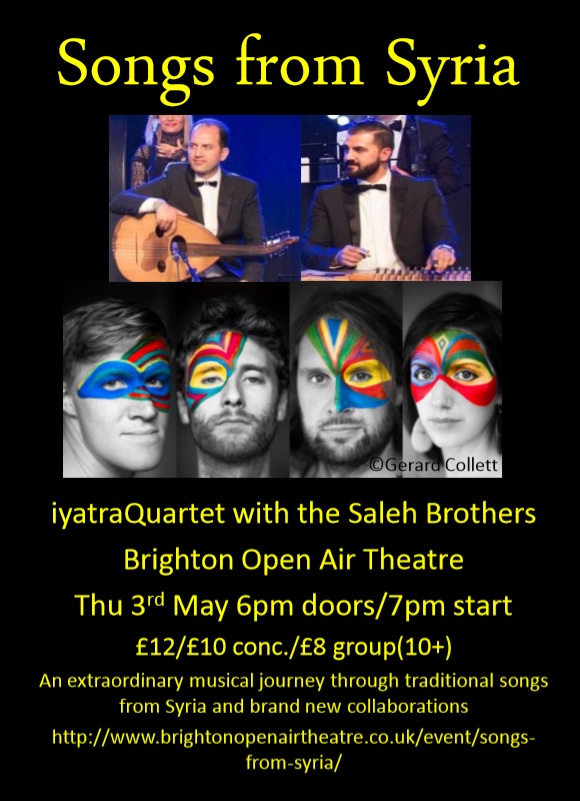 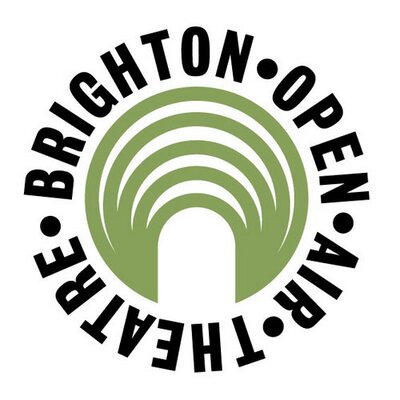