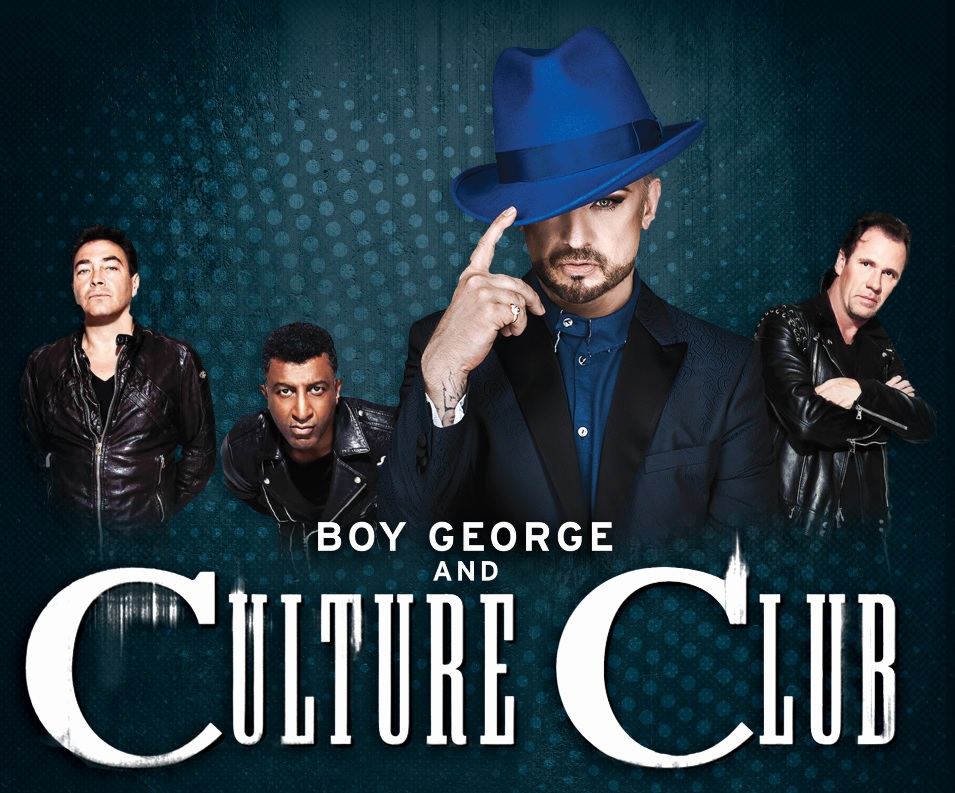 Since their inception in 1981 Culture Club have sold more than 50 million records worldwide, with a stream of classic hits including; ‘Do You Really Want to Hurt Me’, ‘Karma Chameleon’, ‘Church Of The Poison Mind’, ‘Victims’, ‘It’s A Miracle’ and ‘The War Song’.

The group is fronted by singer/songwriter Boy George, universally recognised as one of music’s most iconic artists. George was recently presented with the Ivor Novello lifetime achievement award in 2015 for his contribution to the music industry.

Roy Hay, Mikey Craig and Jon Moss make up the remaining original line up for one of the most exciting tours of the decade!

The Life Tour: starring Boy George & Culture Club will also feature 80’s pop sweetheart Belinda Carlisle and new wave, synth pop artist Thompson Twins’ Tom Bailey, the tour will visit 11 cities across the U.K including a visit to the Brighton Centre on Tuesday 13th November 2018.
‘We put together an amazing show that is going to be filled with hits and fabulous memories, we know it will be hands down this summer’s best night out,” says Boy George.

About Boy George & Culture Club:
After more than two decades and 150 million singles & records sold globally, 2018 marks a new era for Boy George and Culture Club, as they are currently working on their first new music in 20 years. The tour setlist will celebrate some of their biggest hits and give fans a preview of their new songs.

As the first multi-racial band with an openly gay front man, Culture Club set many records and established themselves as icons of British musical history and popular culture. The band reunited in 2014 and embarked on two worldwide sell-out tours over the following two years. Looking ahead, 2018 marks a new era for Boy George and Culture Club, as they are set to commence a global tour throughout the Summer and release a new album later this year. 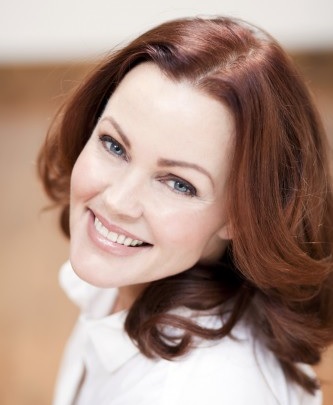 Hailed as one of the most beautiful women in pop, Belinda was a former teen punk singer in the GoGos, during the 80’s she went solo and rocked both sides of the Atlantic, storming into the number 1 slot with her distinctive vocals on ‘Heaven Is A Place on Earth’ and hits such as ‘Leave a Light On’.

About the Thompson Twins’ Tom Bailey: 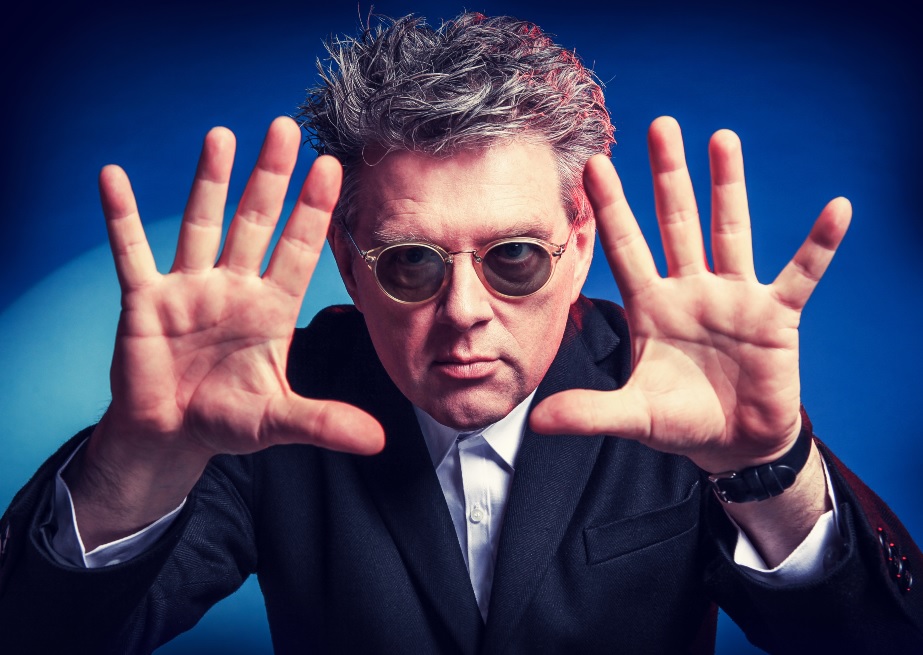 Much to TT fans delight, Bailey began writing contemporary songs again in 2016 and will be releasing a new album in 2018. The first track ‘Come So Far’ was released as a single in June 2016. Written from the perspective of a refugee in the current crisis the song is a moving portrayal of moving into the unknown. The single was released through Cooking Vinyl and all proceeds went to refugee charity Médicins Sans Frontières. A special numbered and signed 7” vinyl version of the single was also released through Pledge Music.