Brighton based four-piece SpringHill set to officially launch this week 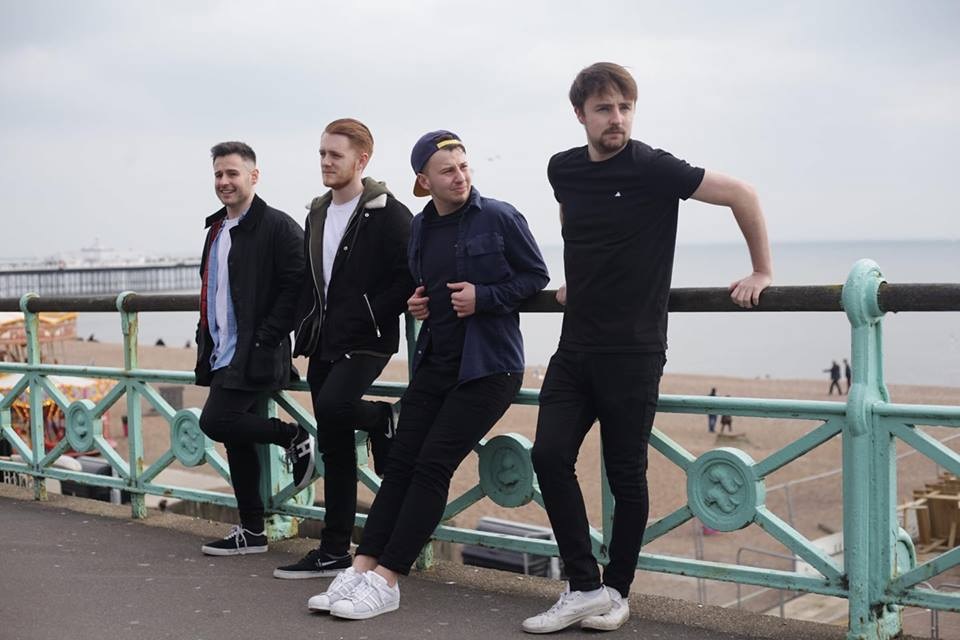 SpringHill formed in late 2017 and are a Brighton based four piece indie pop band along the lines of The Wombats and Catfish and The Bottlemen.

They have been working on their official launch since early 2017 and have been ploughing ahead towards their launch show in Brighton at Sticky Mike’s Frog Bar on Friday April 20th. The plan appears to be working as the show sold out nearly a month in advance. 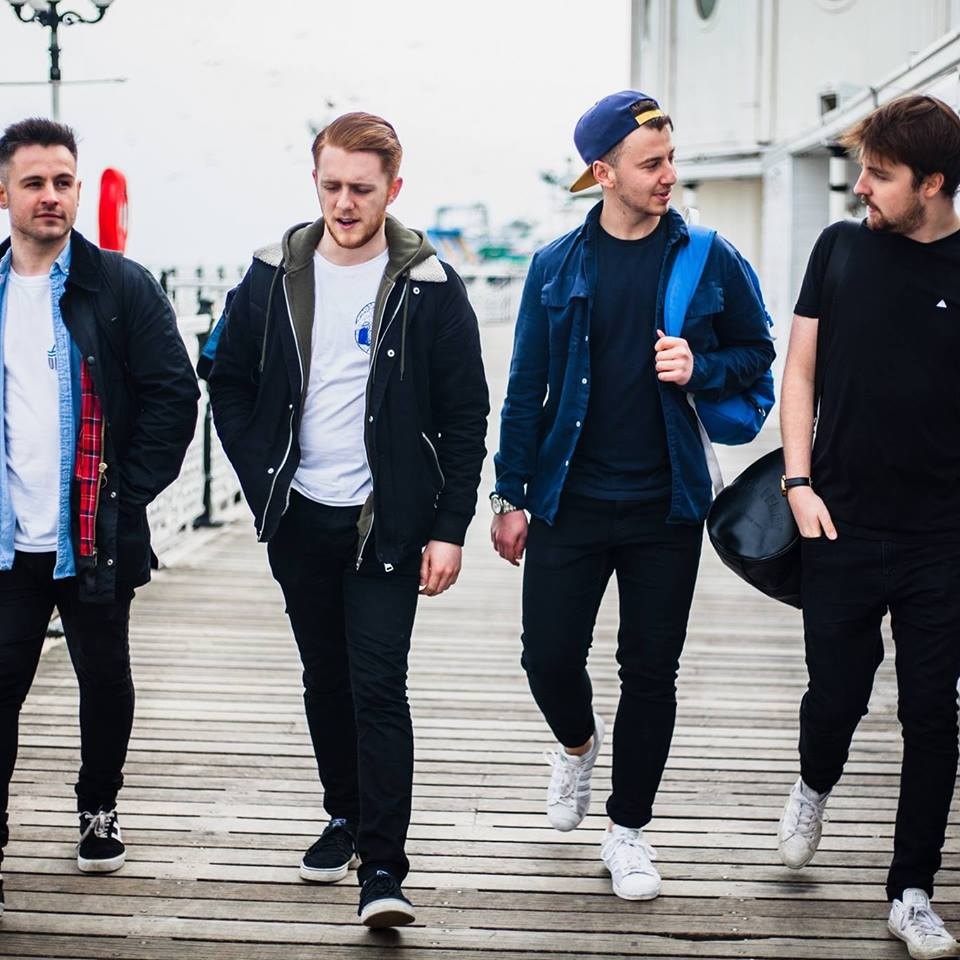 Band members Dan Fullylove and Jordan Webb had achieved success with their previous band, Departure From Normal. Selling out South Coast venues such as Concorde 2 and The Haunt numerous times in the bands four year push.

The journey saw the four piece support the likes of Bombay Bicycle Club, appear on the shortlist to support 5 Seconds of Summer back in 2012 and tour the US with various dates in Florida. There was also airplay and industry support through Radio 1, with the band being named ‘Huw Stephens Unsigned band of the week’. 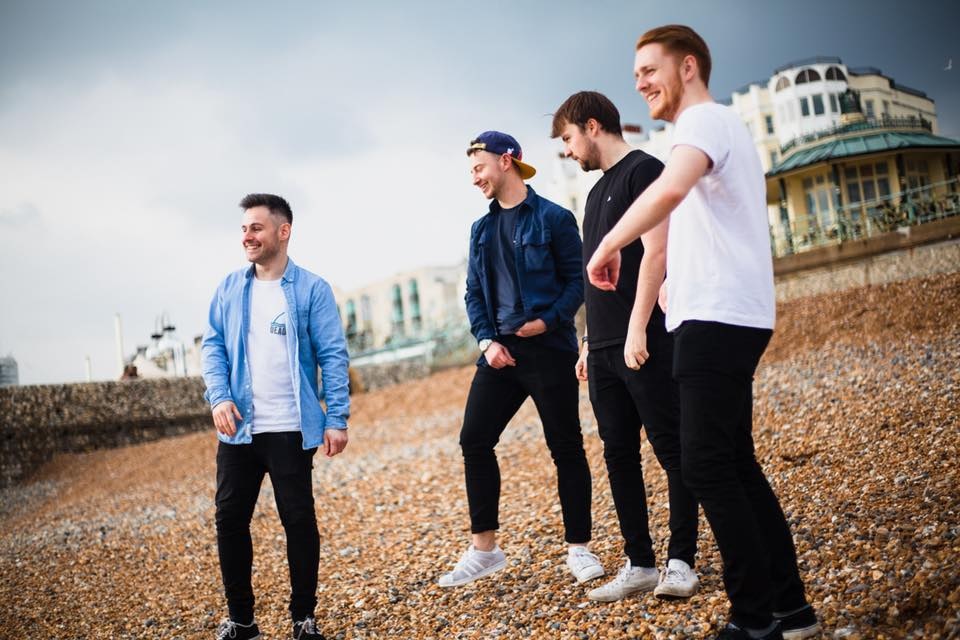 With work load being pushed onto one half of the band, the four piece disbanded, with Dan and Jordan planning and forming SpringHill off the back of this. They knew drummer Cameron Nesbitt through previous session work, and met guitarist Chris Goulden through a Gumtree advert. Each member bringing in their previous experience of working with work-shy and lax-attitude’s within previous bands – determination and drive resonate within the group as whole and is proving to be a catalyst in the progress they are making behind the scenes in such a short space of time.

SpringHill have just released their debut single, ‘Billboard Lights’, ahead of the official gig launch. You can view the video, which was filmed in Brighton HERE.

You can check out SpringHill on their social pages too. 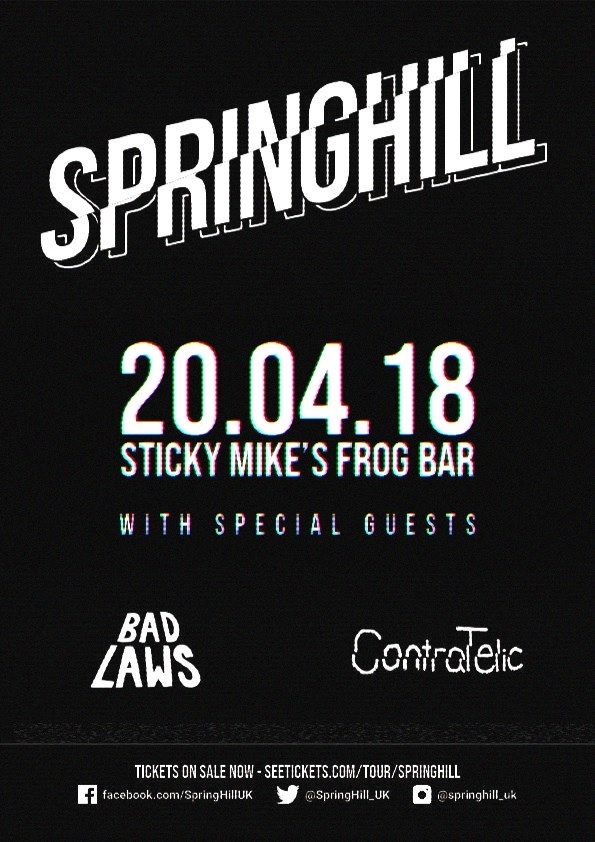