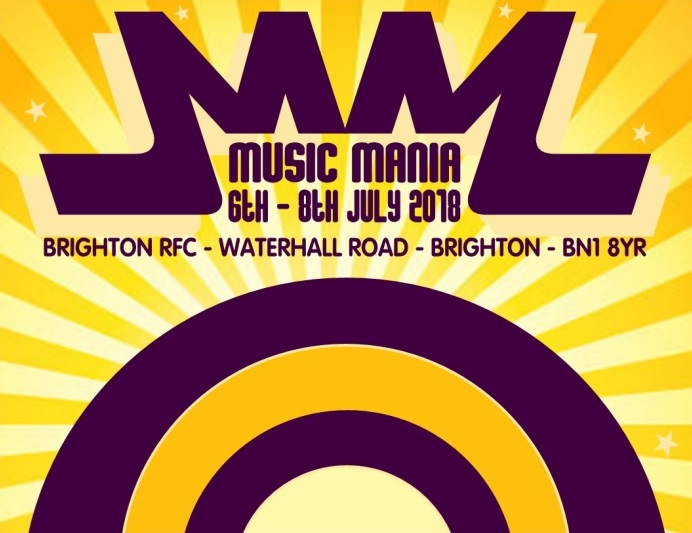 There are many music festivals in the annual calendar but only a small amount have the personal feel with a real passion for quality live music in the organisation.

Music Mania first hit the scene in 2011 organised and put together by a group of friends wanting to put on a weekend of music and at the same time raise money for the Armed Forces. In its first year less than a thousand people attended but the event was still able to make a considerable donation to charity. 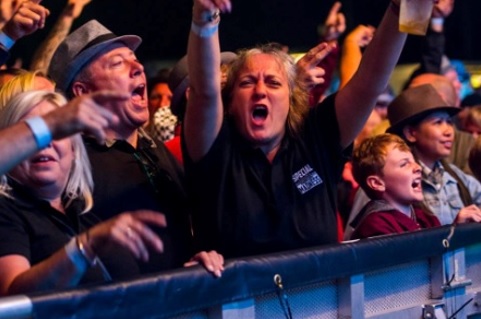 Over the last seven years the festival has taken place at the Worthing Rugby Club site in Angmering but early in 2017 the event organisers were approached by Brighton RFC about the possibility of bringing the event to Brighton.

Steadily the attendance figures have increased and in the region of 2500-3000 people now attend the festival with many returning year after year. With an intimate feel and music from bands and DJ’s Music Mania offers a broad spectrum of entertainment for a wide range of ages. 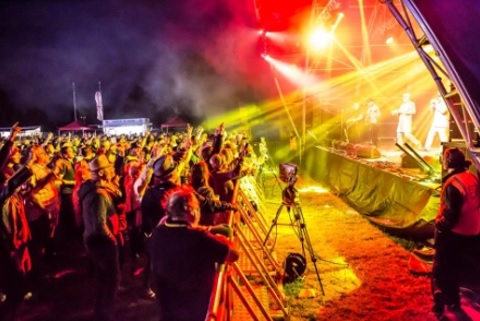 With so much musical talent out there and many different tastes MM has included in its line up over the years, high end well established artists, new upcoming bands and top end tribute acts to perform on the main live music stage. This is plus a line up of some of the most respected circuit DJ’s in the country and Europe. In 2014 the festival was presented with a Galaxy Award to the music industry for its support to new upcoming bands and in 2017 was listed in the top ten best “boutique festivals” by Title Magazine. As well as this the event was made an official fundraising event for The Royal British Legion in 2015. 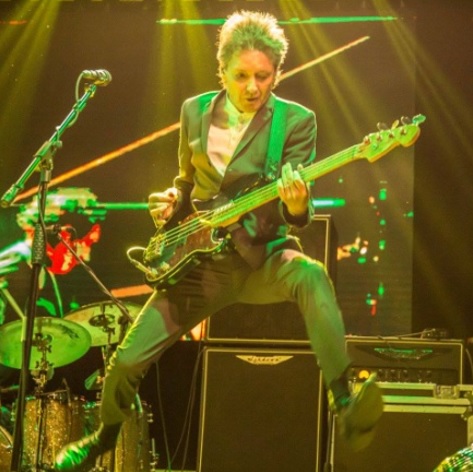 In 2016 From the Jam performed as the Saturday night headline with original member of The Jam, Bruce Foxton stating it was the most professional and well organised event he had ever played in his career.

Music Mania may only be a small festival but no corners are cut when it comes to set up of the site, including facilities for the public, main stage and incredible lighting and sound production. The personal touch remains with the event still being organised by a small group of friends in their spare time working alongside professionals in the industry ensuring a fantastic time is had by all that attend. 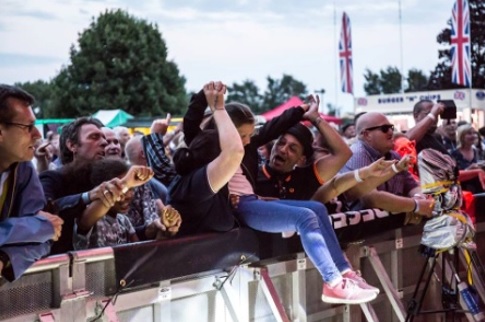 The new site in Brighton will offer four areas of music with the main outside arena live music stage, two arena marquees and the Clubhouse building itself. There will be a total of Fourteen bands playing over two days and nights and Seven regular event DJ’s plus further Special Guest DJ’s. There will be funfair attractions, various bars, food vendors and general traders in around the main arena. The festival is family friendly and offers excellent camping, toilet and shower facilities. With onsite parking, camping for tents, campervans, caravans, motorhomes and even a Glamping option new for 2018 plus non camping weekend or day tickets there is option that should meet everyone’s needs.

The 2018 line-up is another awesome collection of original artists, top drawer tributes and new upcoming bands. 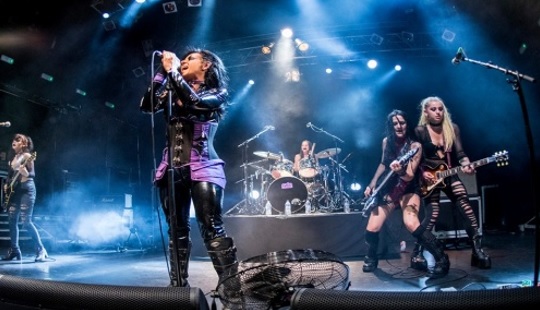 The Sex P*ssed Dolls: All female, all action rock band. Everywhere they go wowing audiences with their high octane, edgy performances of classic rock and punk mixed in with their own original material. Playing to sold out gigs up and down the country and on the bill of some of the biggest festivals including playing at the IOW Festival in 2017. 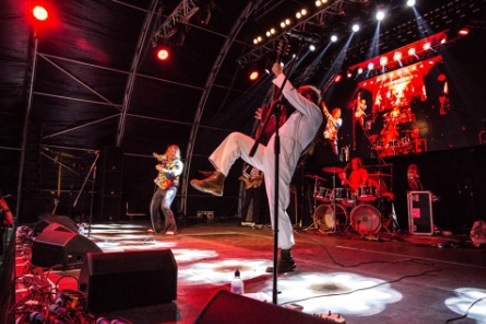 Who’s Who: rated Europe’s best and No1 tribute act to the legendary The Who they will have you rocking from the very first beat and are not to be missed. 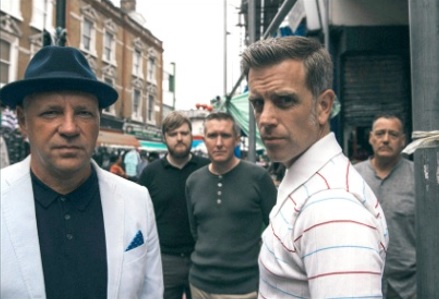 Stone Foundation: recently back from sell out tours in Spain and Germany and the highly acclaimed Street Rituals album to their name produced and performed on by Paul Weller are a Soul band to get your toes tapping as soon as they walk on stage. 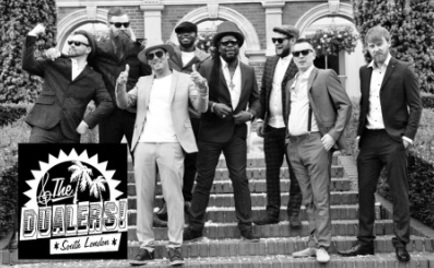 The Dualers: If Reggae is your passion then this is a band you really must see. Heralded as Britain’s finest Ska & Reggae band playing to sell out crowds all over the UK, Europe and Asia.

Above is just four of the bands playing at Music Mania 2018. With an incredible line up of bands and DJ’s and something for everyone on site MM2018 in its new Brighton home is a must attend music event.

With advance ticket prices from just £30 – £55 you will not a better value for money music festival.

To book your advance tickets go to http://www.musicmaniaevents.co.uk/ 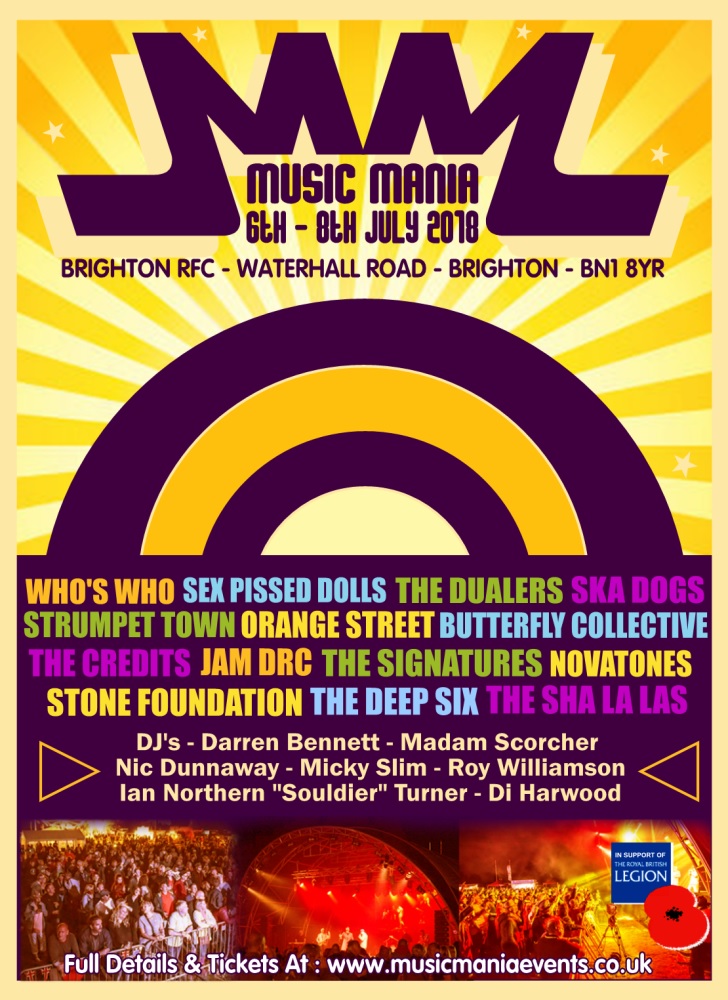