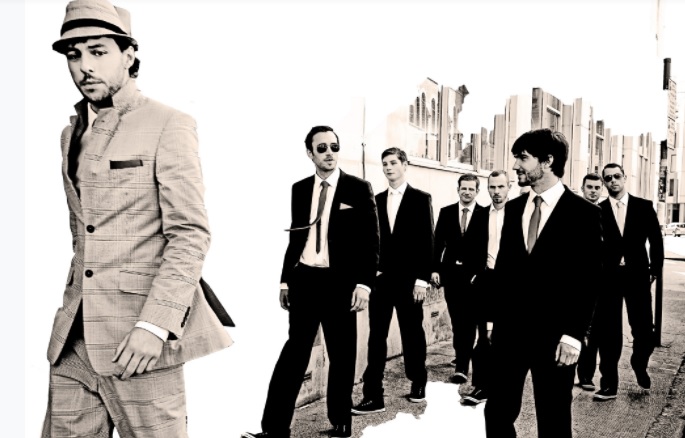 The Gentleman’s Dub Club formed in 2006 and are now celebrating over twelve years as a nine-piece. They initially came together as a dub band, having been inspired by the scene in Leeds. Merging together dub, ska, reggae and electronic influences, it didn’t take long for the infectious sounds of GDC to become widespread, with their debut EP ‘Members Only’ taking the number one spot on the iTunes Reggae charts and getting radio love and support from David Rodigan.

Their second album ‘The Big Smoke’ landed late in 2015 on US label Easy Star, with them performing excerpts for David Rodigan back at Maida Vale. The distinctive, creatively charged sounds of the Club have hit over 3 million YouTube plays and inspired remixes from Prince Fatty, Nextmen and Manasseh, whilst they have taken tunes from the likes of London Elektricity and Alex Clare to put their own spin on. 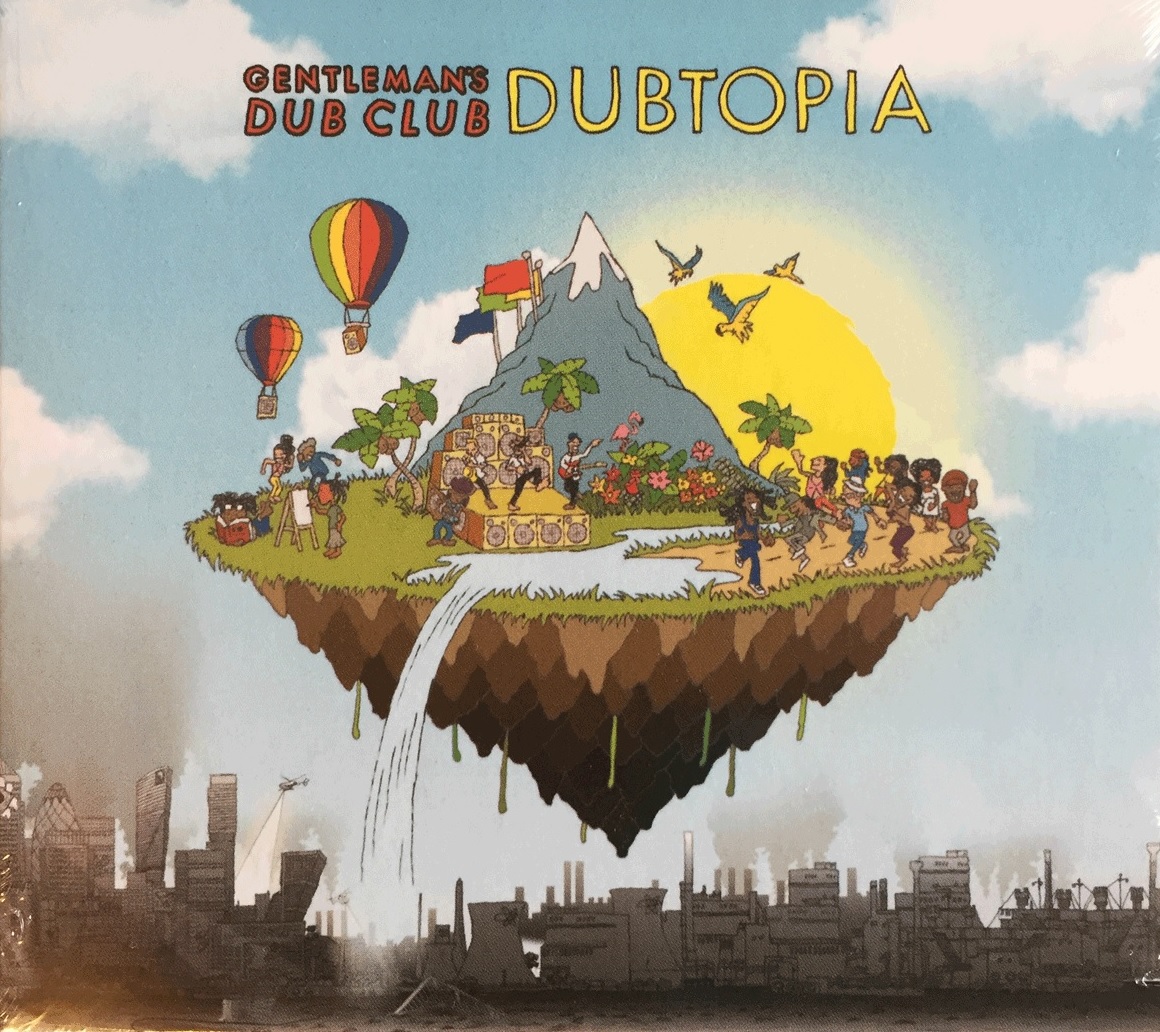 In 2017 their ‘Dubtopia’ album was unleashed to much critical acclaim. Increasingly in demand as both a production and performance outfit, 2018 holds much more in store for the Gentleman’s Dub Club, especially as they have been added to the support slot for the Orbital concert at the Brighton Racecourse on Friday 29th June! 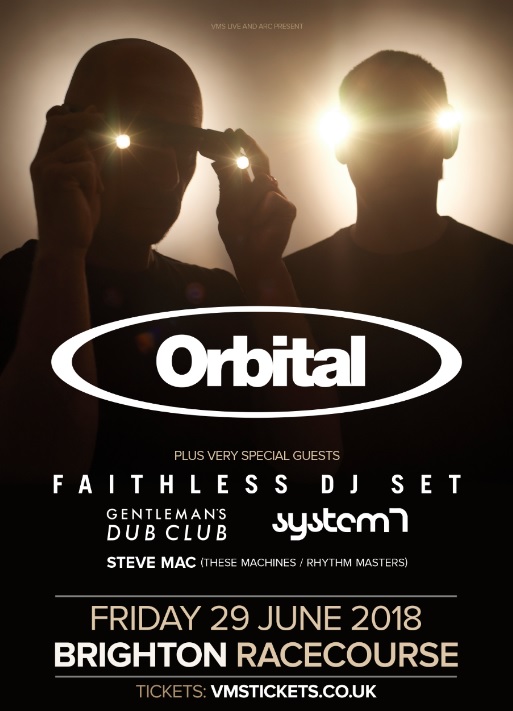