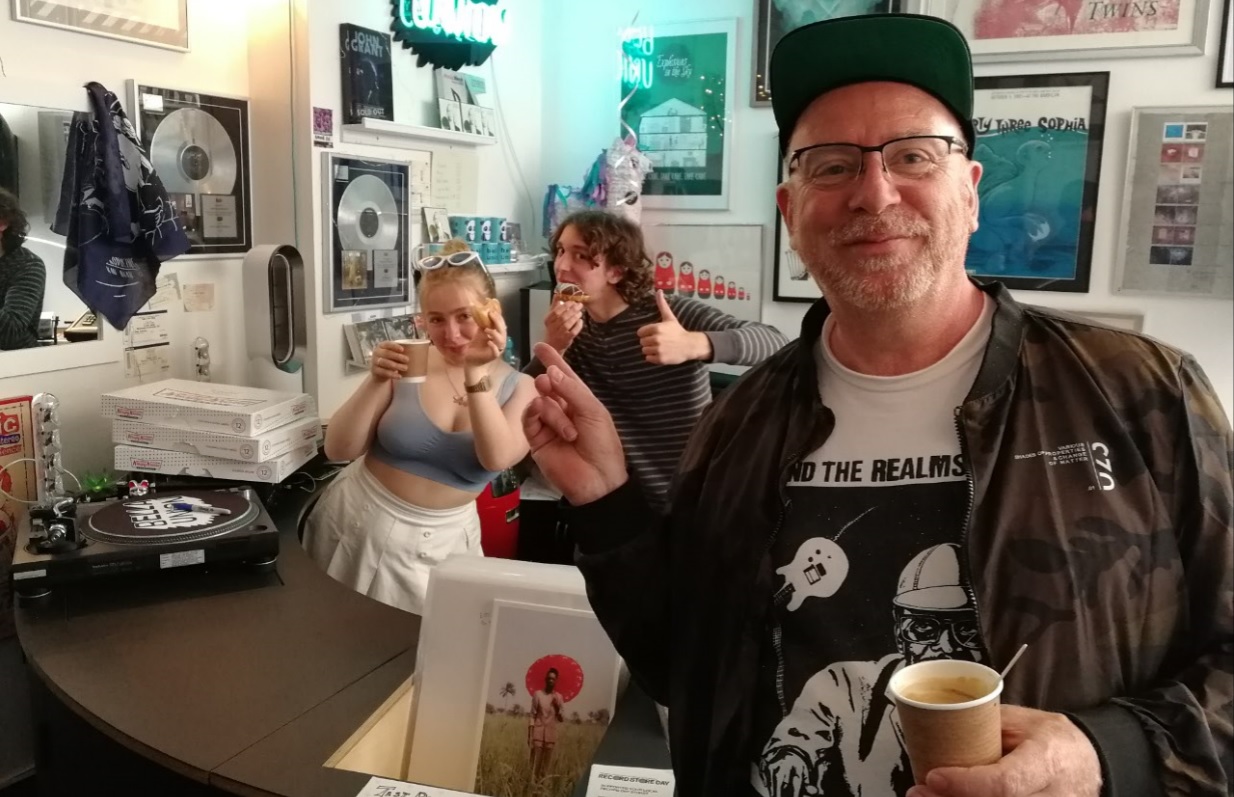 Saturday 21st April has been a very important date in the music calendar for many people up and down the country and even internationally as it was annual Record Store Day.

This is a celebration of the culture of the independently owned record shop. The day brings together fans, artists, and thousands of independent record stores right across the world. 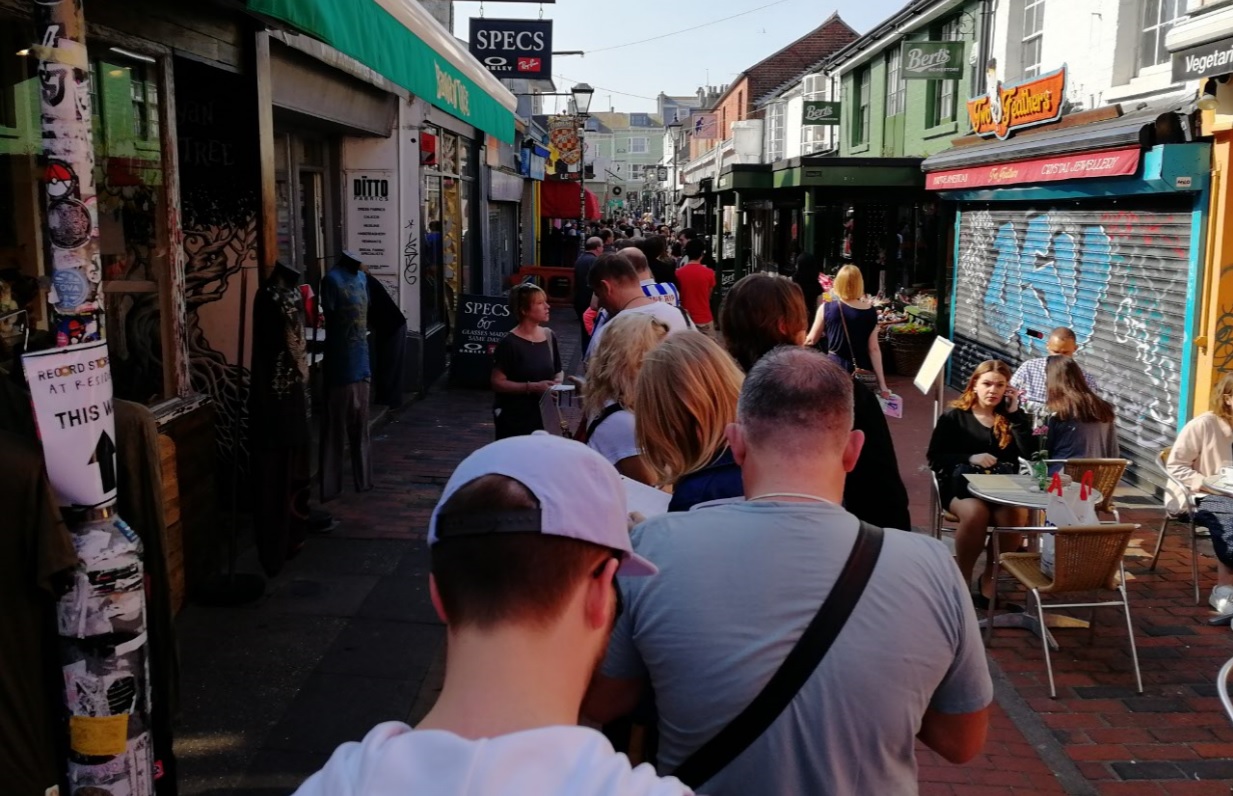 Waiting patiently at the back of the vinyl queue in Kensington Gardens, Brighton

A number of records are pressed specifically for Record Store Day, with a unique list of releases for each country, and are only distributed to shops participating in the event. The event began in the United States and remains headquartered there. Record Store Day has official international organizers in the United Kingdom, Ireland, France, Germany, The Netherlands, Italy, Japan, Mexico, Australia, and Spain 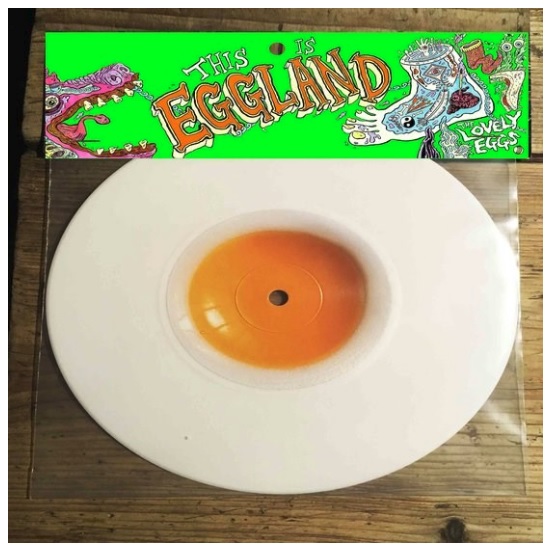 The Lovely Eggs ‘This Is Eggland’ 12″ picture disc LP

Brighton had its fair share of goings on this year, with our independent stores all vying for business and the eager punters endeavouring to secure that treasured vinyl item or two or three or four. The most amusing release this year for me was by the Lovely Eggs who released their ‘This Is Eggland’ 12”” long player in the style of a giant fried egg. There were only 500 copies of this special picture disc made. 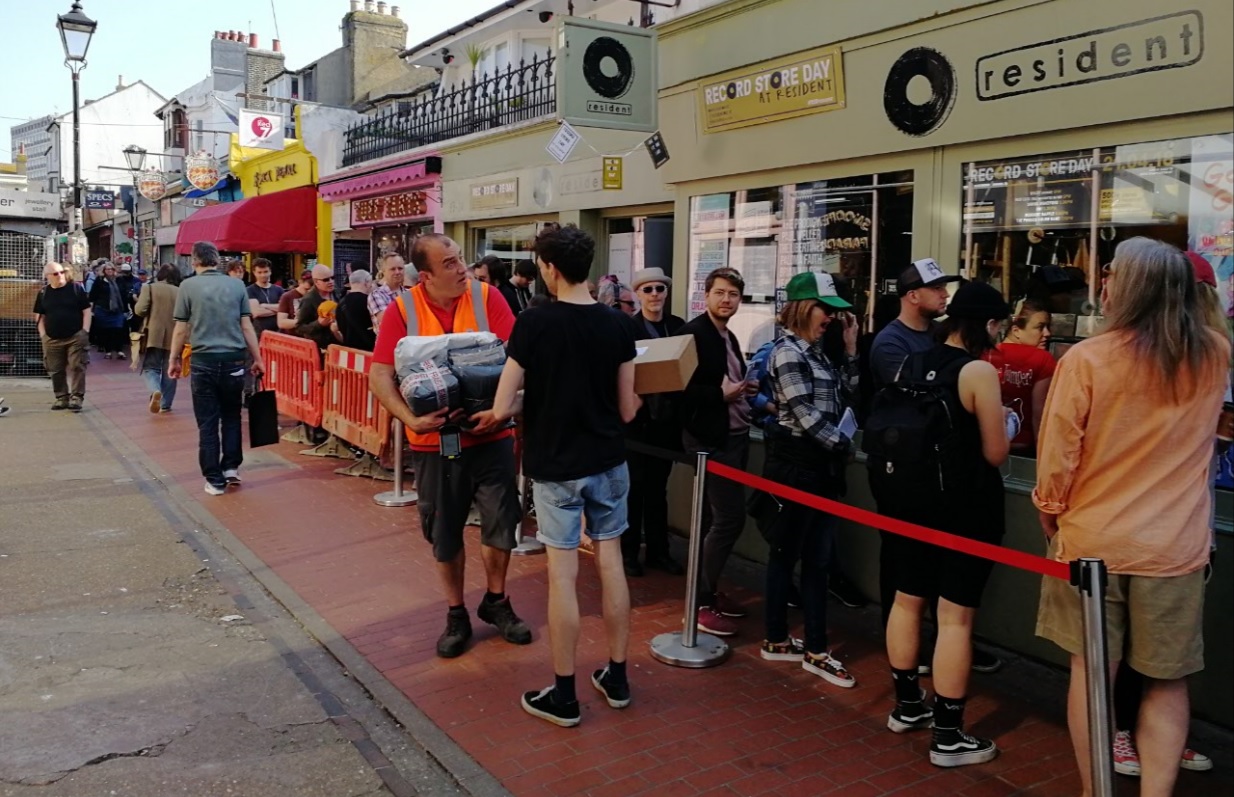 Over the years, I have found it most refreshing hunting for discs in the independent record shops as you really don’t know what’s going to turn up next. Buying records remains fun and with the new generations coming through, they too are getting the bug!

Roll on next year!

Your local Brighton independent record shops that took part this year were: 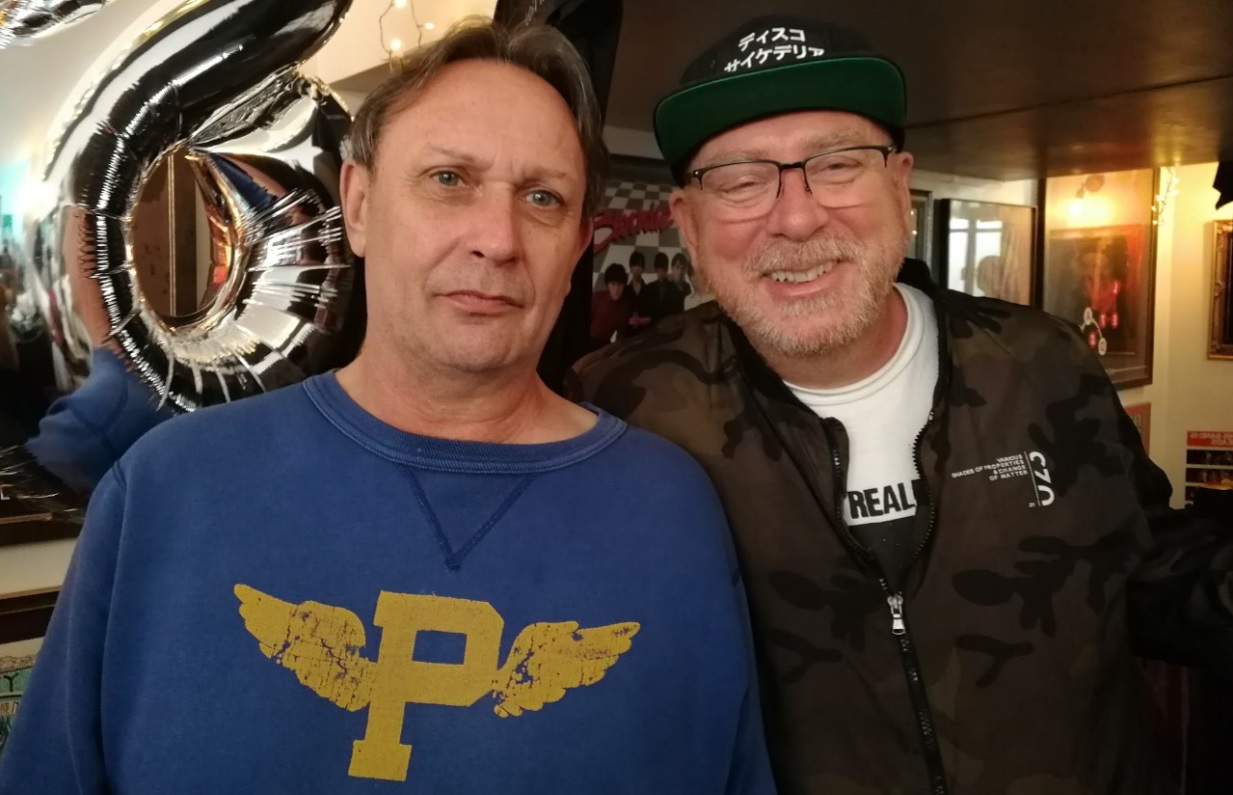 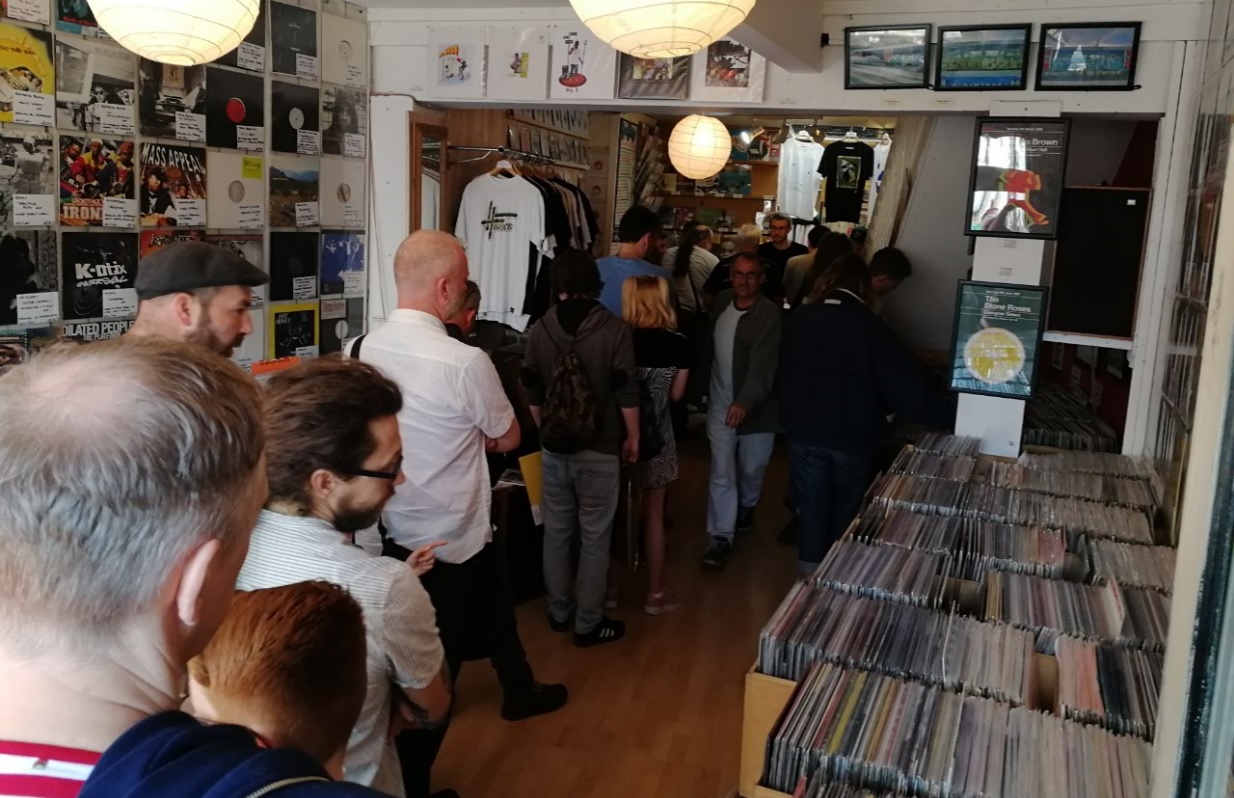 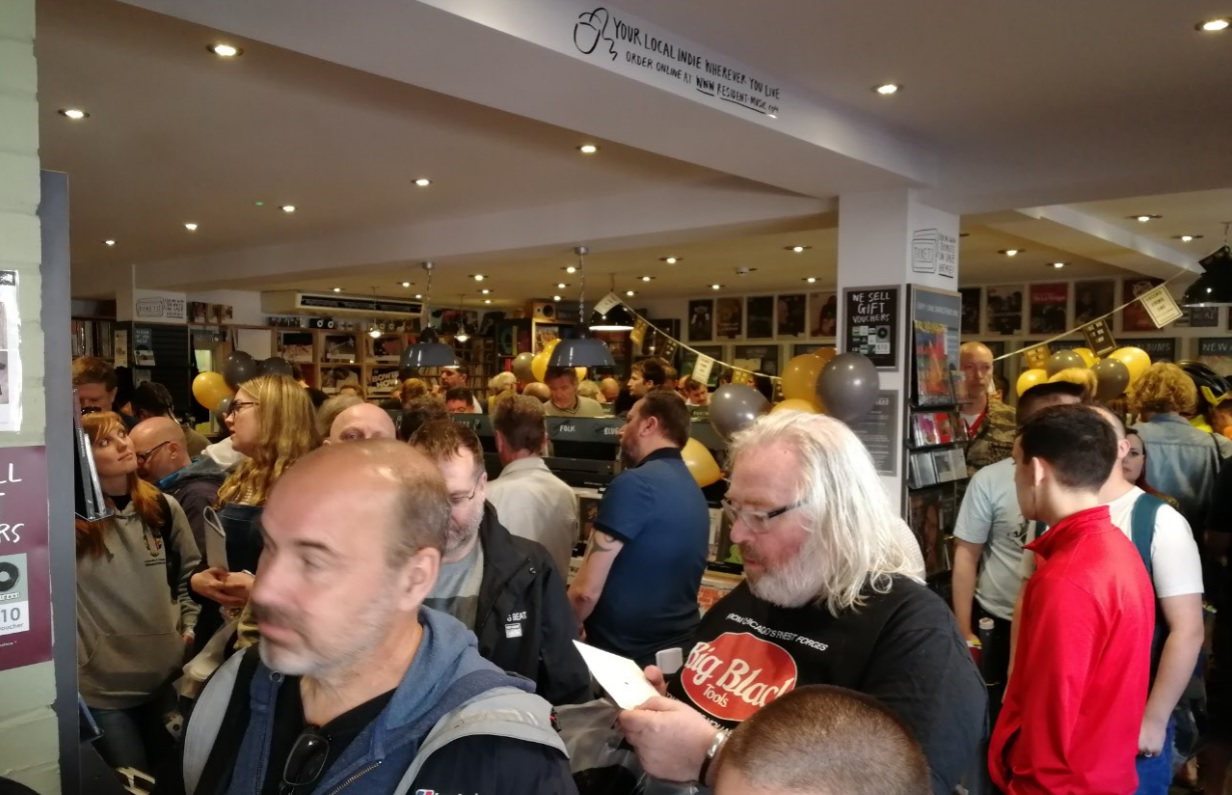 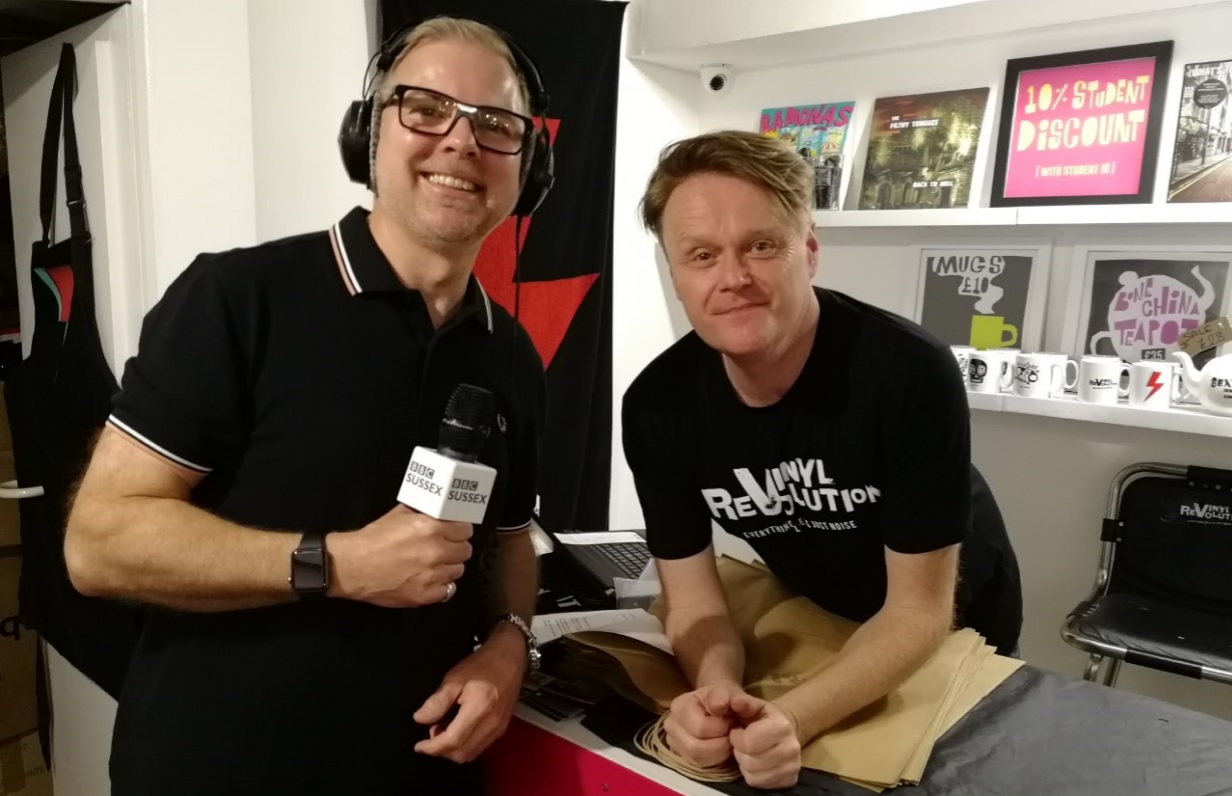 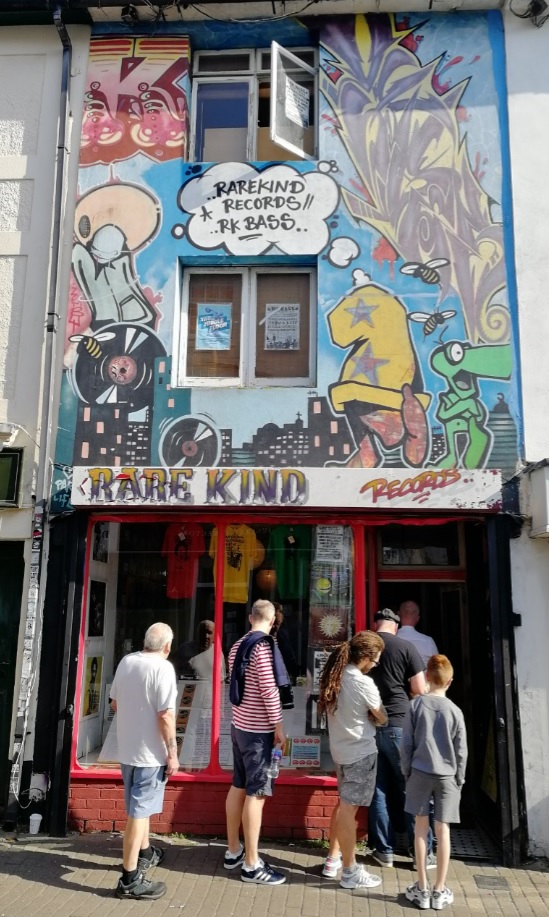 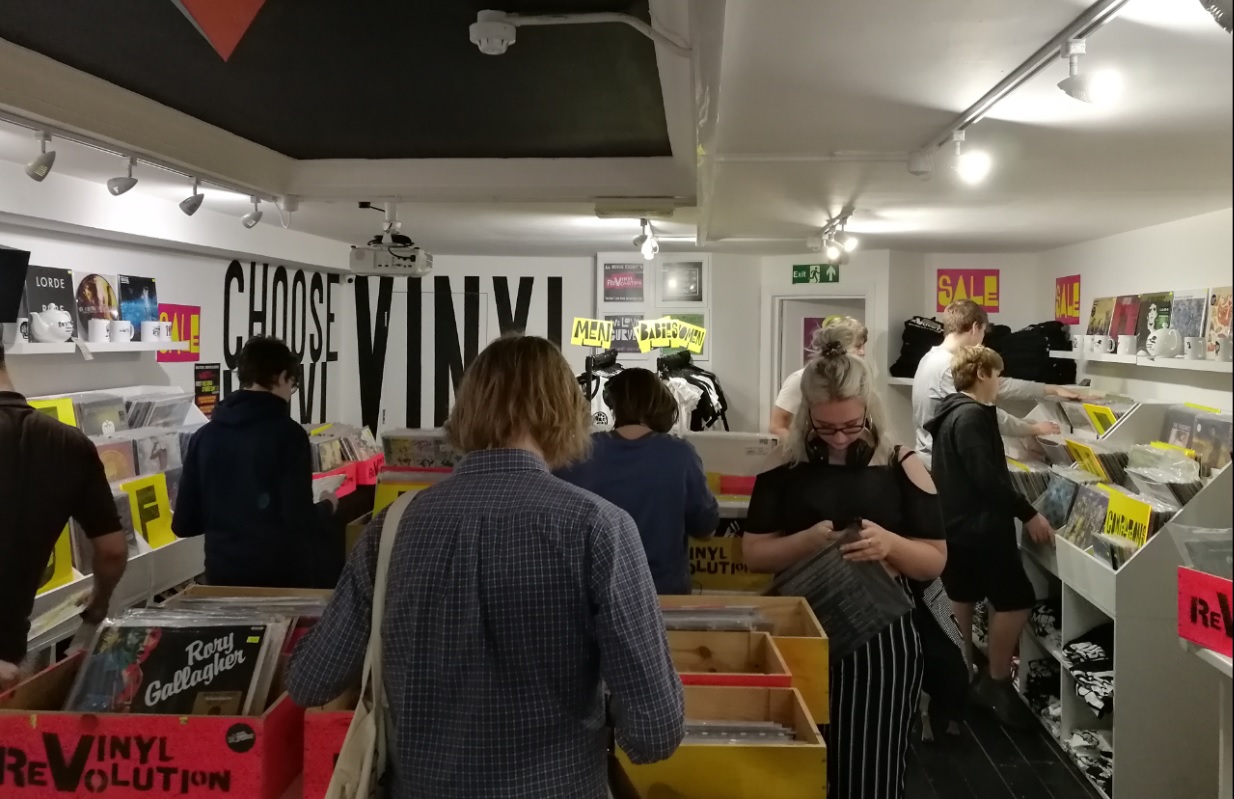