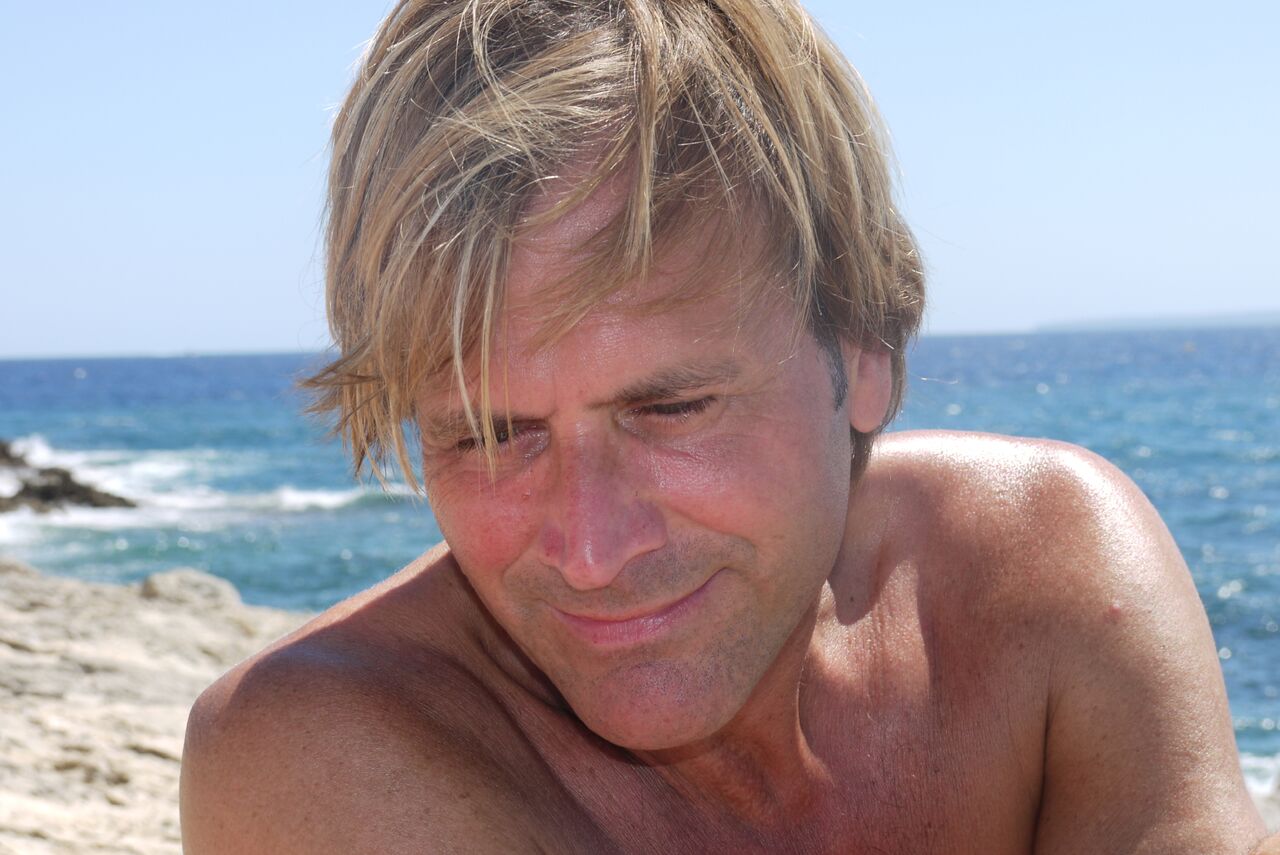 The renowned saxophonist, guitarist, percussionist and songwriter Steve Norman was an iconic figure in Spandau Ballet. The band have had multiple hit singles including ‘True’, ‘Gold’ and ‘Through the Barricades’ and sold over 25 million records worldwide and earning numerous multi-platinum awards. Steve wrote the band’s songs ‘Motivator’ and ‘Once More’ as well as the legendary saxophone solo from the classic ‘True’.

Now Steve Norman has announced his first ever solo show in his hometown of Brighton on Saturday 8th September at the Old Market (11a Upper Market Street, Hove, BN3 1AS). This follows hugely successful sell out dates around Europe in 2017 including several in London. Steve, accompanied by his five-piece band, will perform brand-new solo material, classic Spandau Ballet tracks as well as material from the acts that have influenced his path to stardom. There will also be a Q&A session with Steve, allowing fans to ask their questions about his life and career. 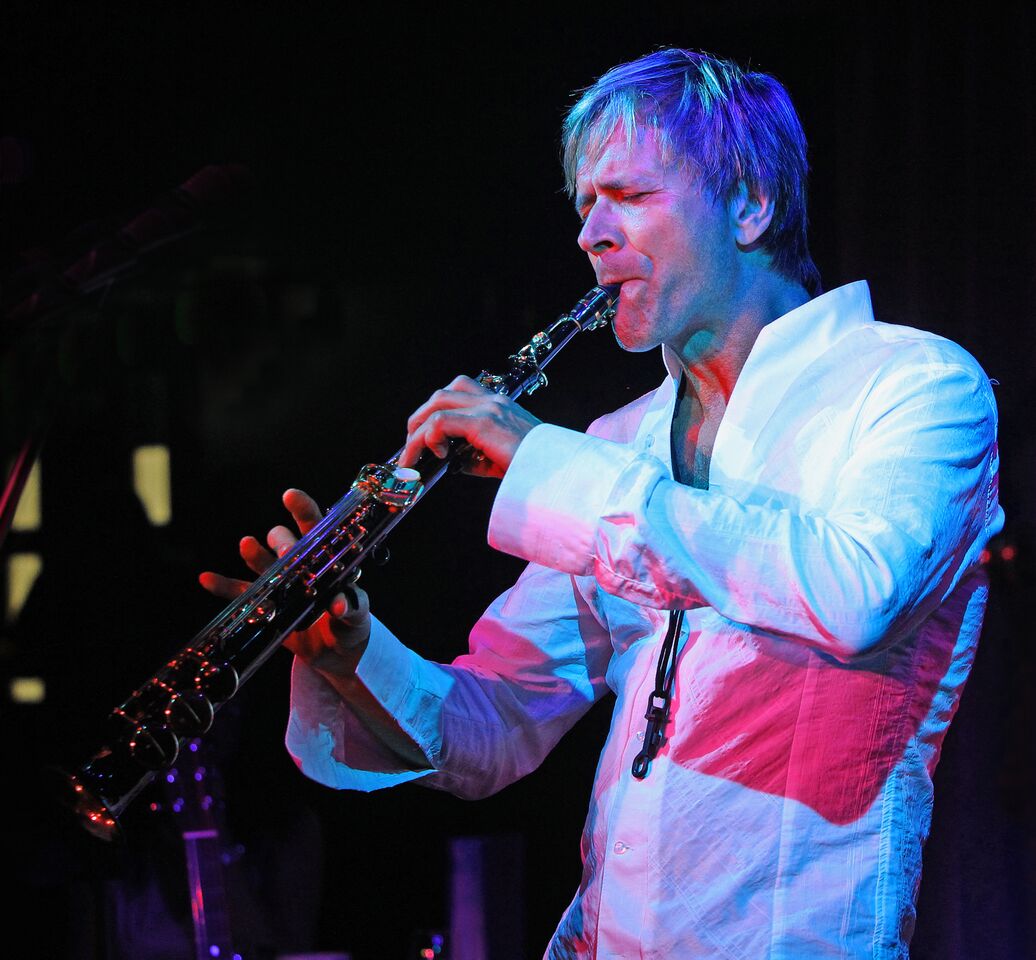 Some of Steve’s career highlights include performing at the Live Aid concert at Wembley Stadium, the Free Nelson Mandela concert and being involved on Band Aid’s Christmas classic ‘Do They Know It’s Christmas’. More recently Spandau Ballet released a critically acclaimed documentary movie about the band’s story called ‘Soul Boys Of The Western World’ that premiered at the SXSW music Festival in Austin Texas.

Steve recently finished a UK tour with Mike Garson (David Bowie pianist) and is a regular special guest for Steve Harley. However, he achieved a personal goal when he performed with the legend that is Iggy Pop. 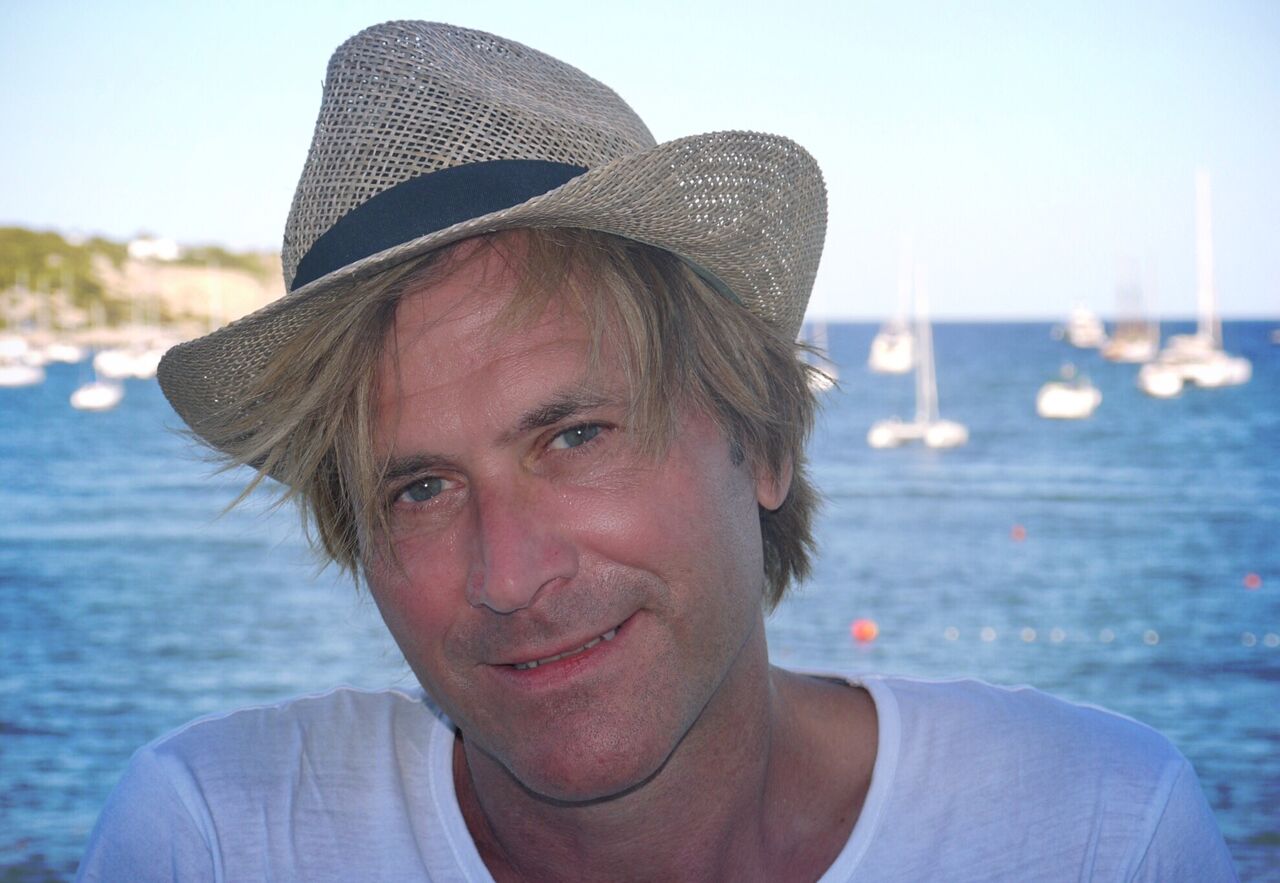