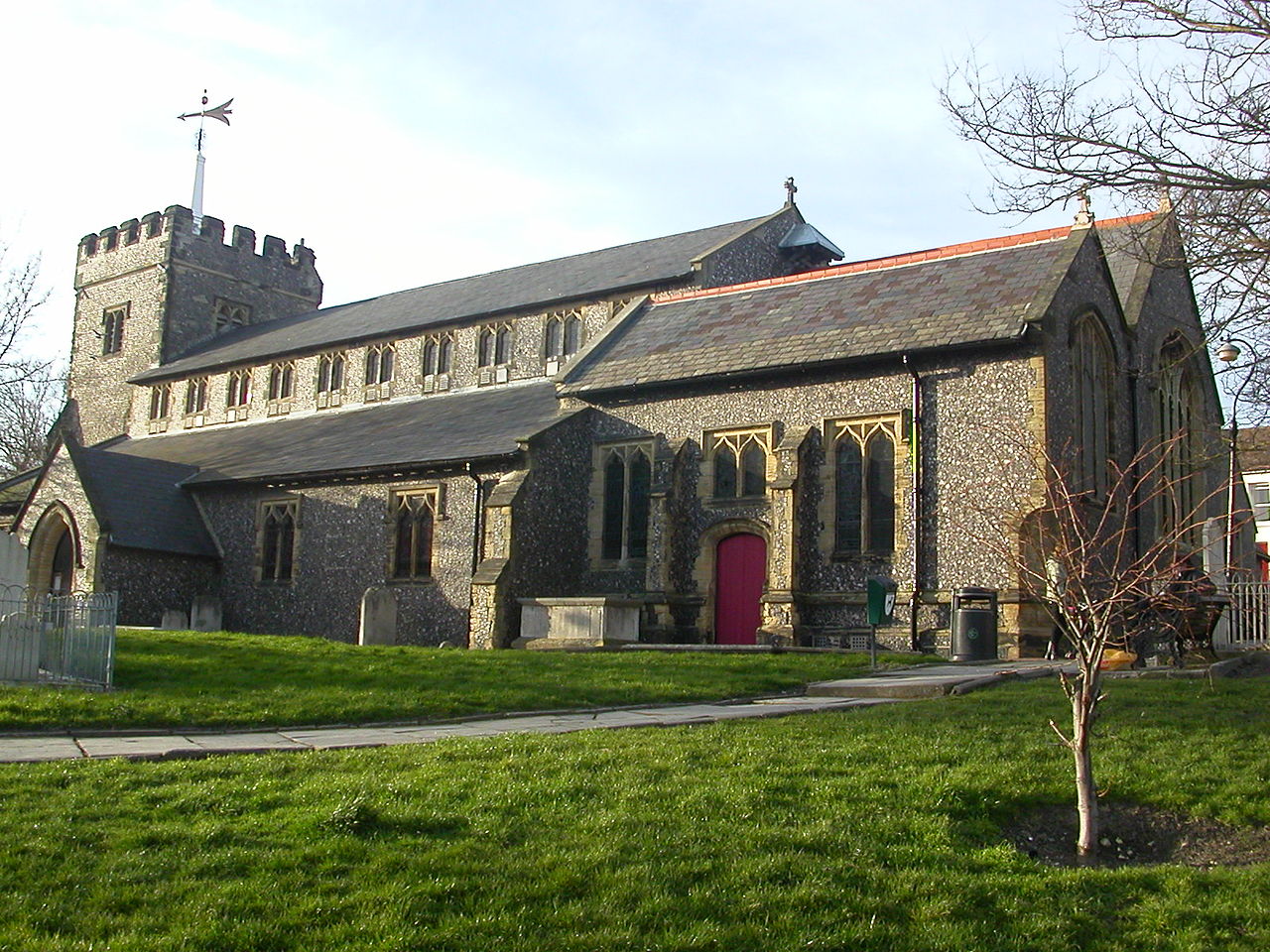 Fancy an evening to remember?

On Friday 27th April you can witness Brighton’s finest musicians in the beautifully haunting St Nicholas Church, located at the junction of Church Street and Dyke Road, just up from the Clock Tower.

The three acts that are performing are: 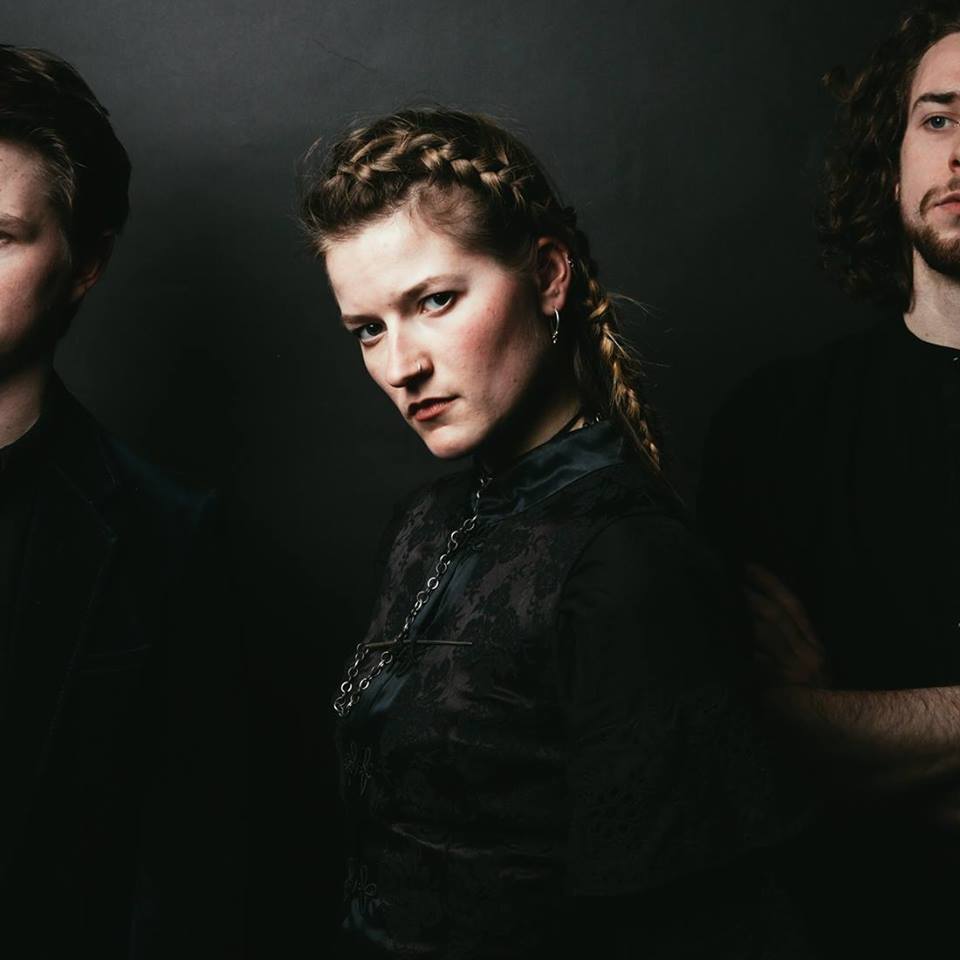 Brighton based trio, who front woman “has been dubbed a woman possessed, disappearing to a place of disconcerting enchantment when she sings”. An accomplished guitar and fiddle player, she and her bandmates, Alfie Weedon (double bass) and Nat Reading (cello, clarinet), build a rich musical world.

They mark their release of their debut single, ‘Shadows’, produced by Charlie Andrew, (alt-j, Marika Hackman) in partnership with Square Leg Records. 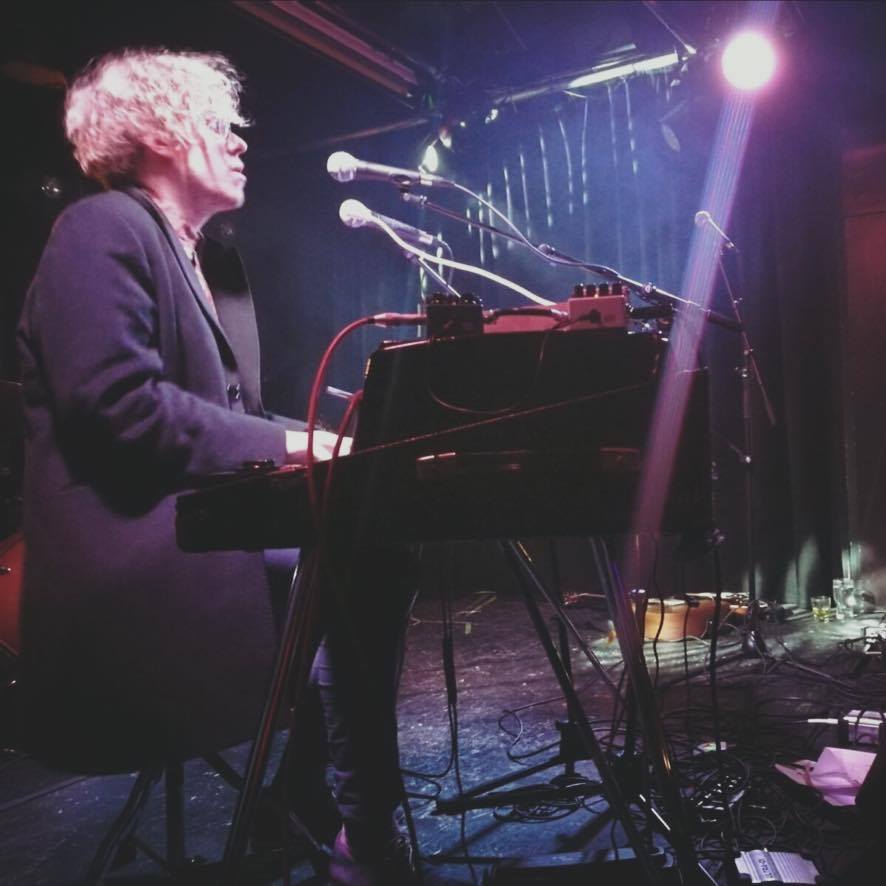 Brighton based Night House blend electronic beats, orchestral arrangements and lyric driven songwriting. Drawing from a wide range of influences such as the electronic work of James Blake and Radiohead and the folk harmonies of Sufjan Stevens, Joni Mitchell, and Bon Iver. 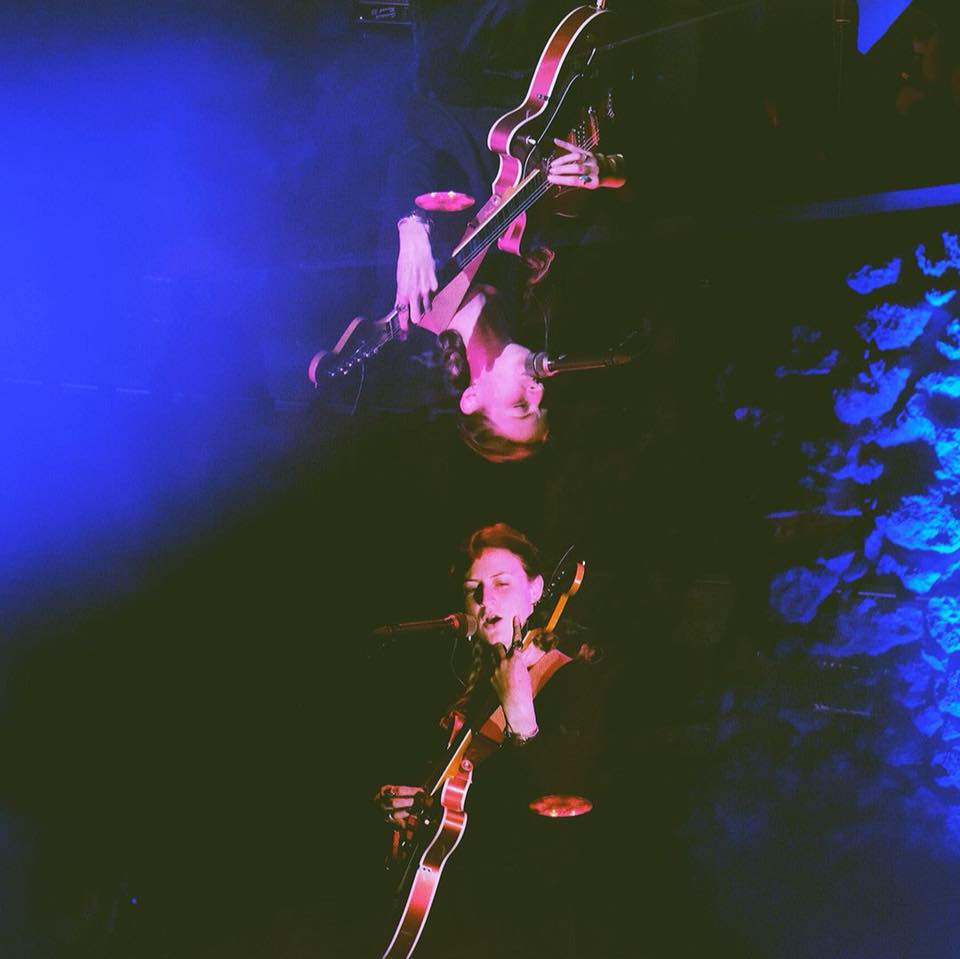 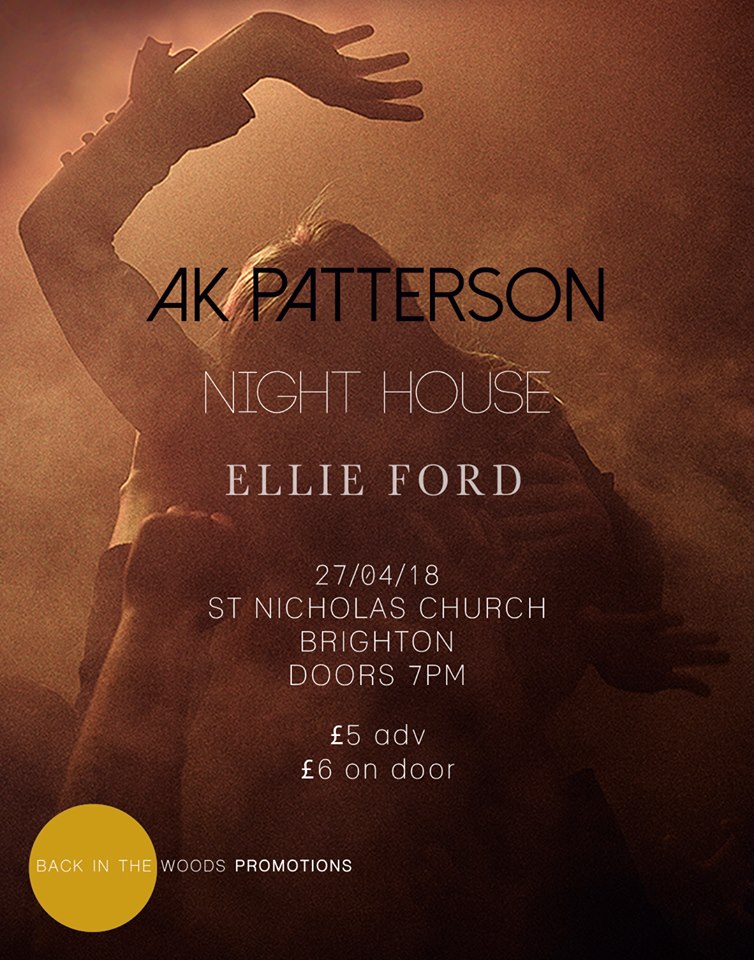