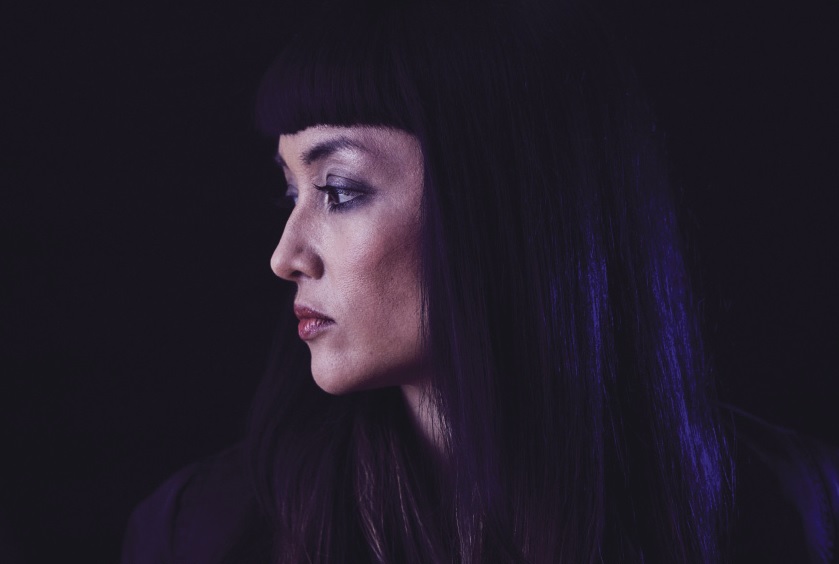 ‘Rituals’ is the ambitious new album from Australian musician Amaya Laucirica, which was released on 2 March 2018 via Opposite Number.

Amaya’s work blends the swirling contours of the Cocteau Twins with the wistful melodies of The Go-Betweens and the sonic depth of Yo La Tengo. Within this rich palette of sound resides Amaya’s uniquely captivating voice, restrained yet beautiful, with rich breathy tones offering touching moments of yearning and lament. So if you are fan of the vocal talents of Sarah Blackwood of Dubstar, or Susan Ann Sulley of the Human League or Brighton’s very own Circe, then Amaya Laucirica is for you!

Amaya began work on ‘Rituals’ in 2015 while residing in Berlin. During this period, she also spent time performing live and completed a solo tour of venues throughout Spain. 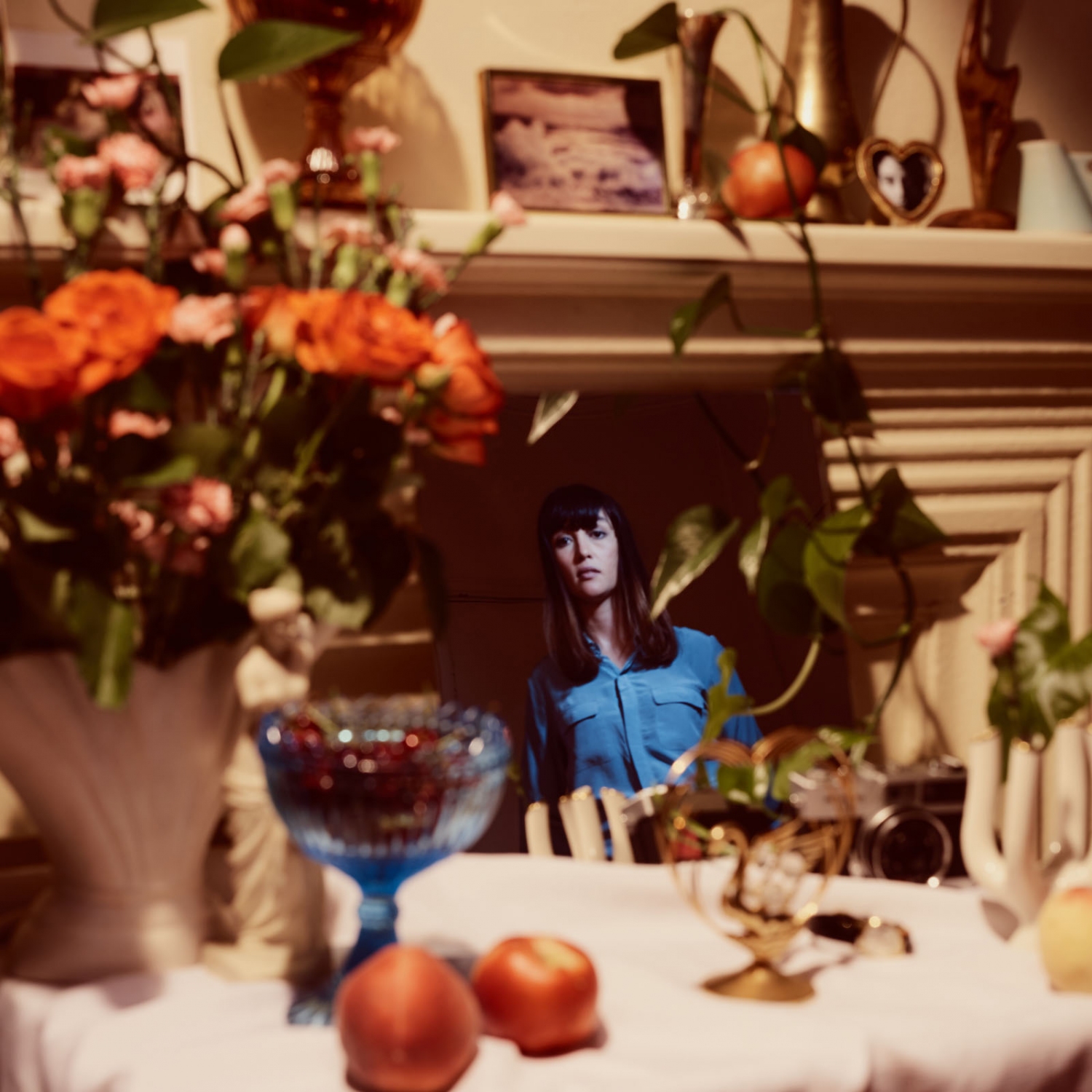 She returned to Australia in 2016, where she formed the band behind ‘Rituals’, featuring Andrew Keese (a singer/songwriter and composer in his own right, on guitar), Hugo Cran (from Beggars Banquet alumnus The Devastations on drums) and Giles Fielke (previously of Lowtide on bass). The record was produced by John Lee at Phaedra Studios and mastered by David Walker at Stepford Mastering.

The first single from the album, ‘More Than This’, was accompanied by a stunning video directed by Geoffrey O’Connor, featuring the dancer Oge Ogemdi which was premiered via Gold Flake Paint. The second single, ‘All Of Our Time’, is a gorgeously melodic ballad that manages to be wistful, introspective and uplifting all at once. It examines the strengths and weaknesses of a long-term relationship and was debuted by The Line of Best Fit.

Over the course of two EPs, three albums and countless live shows Amaya Laucirica has established a unique presence in the Australian musical landscape. 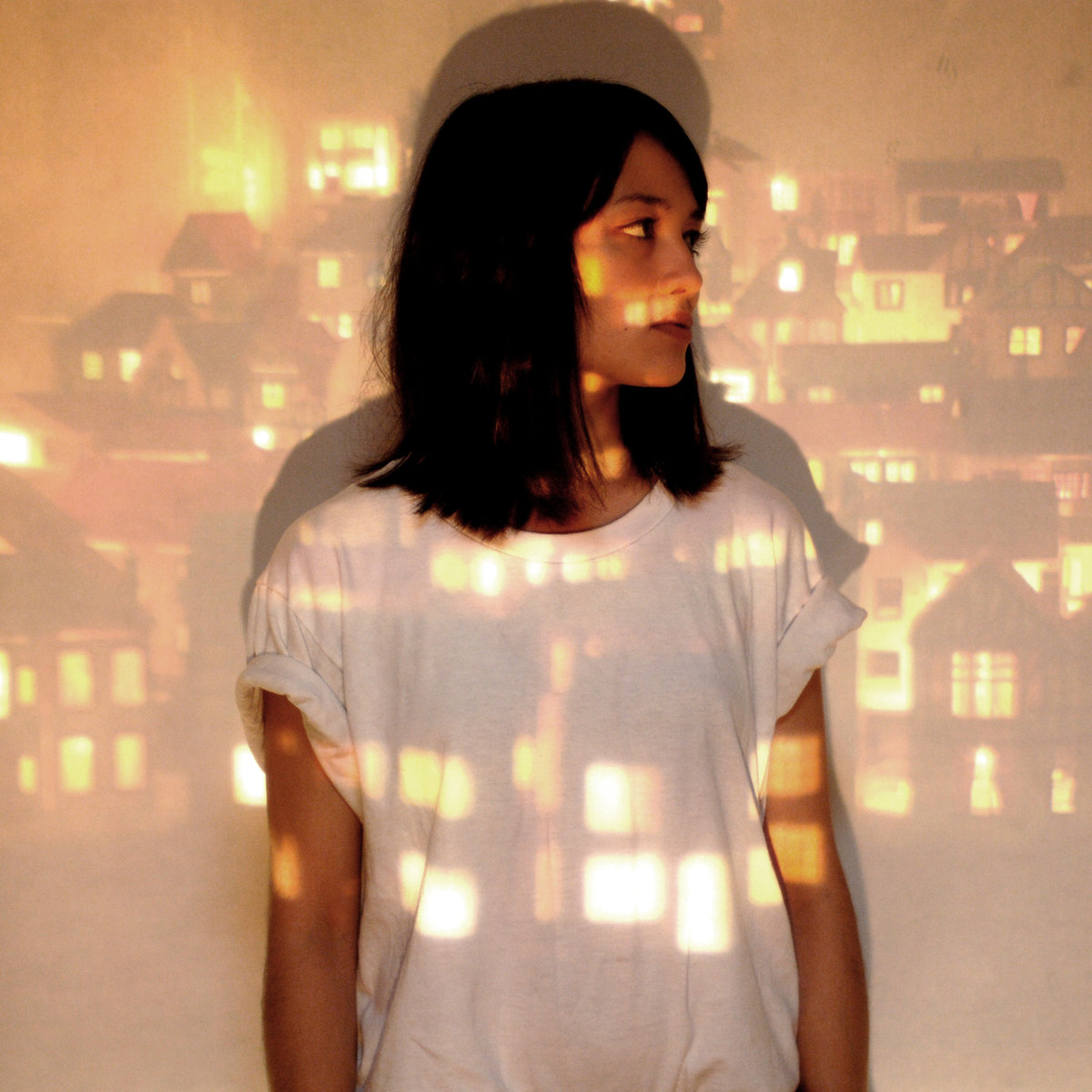 From her childhood in rural South Australia, Amaya first moved to Sydney before finally settling in Melbourne where, in 2008, she released her debut album ‘Sugar Lights’. A beguiling and delicate blend of country, folk, rock and pop, ‘Sugar Lights’ was critically lauded and resulted in Amaya being invited to perform at the North by Northeast (NXNE) music festival in Canada. 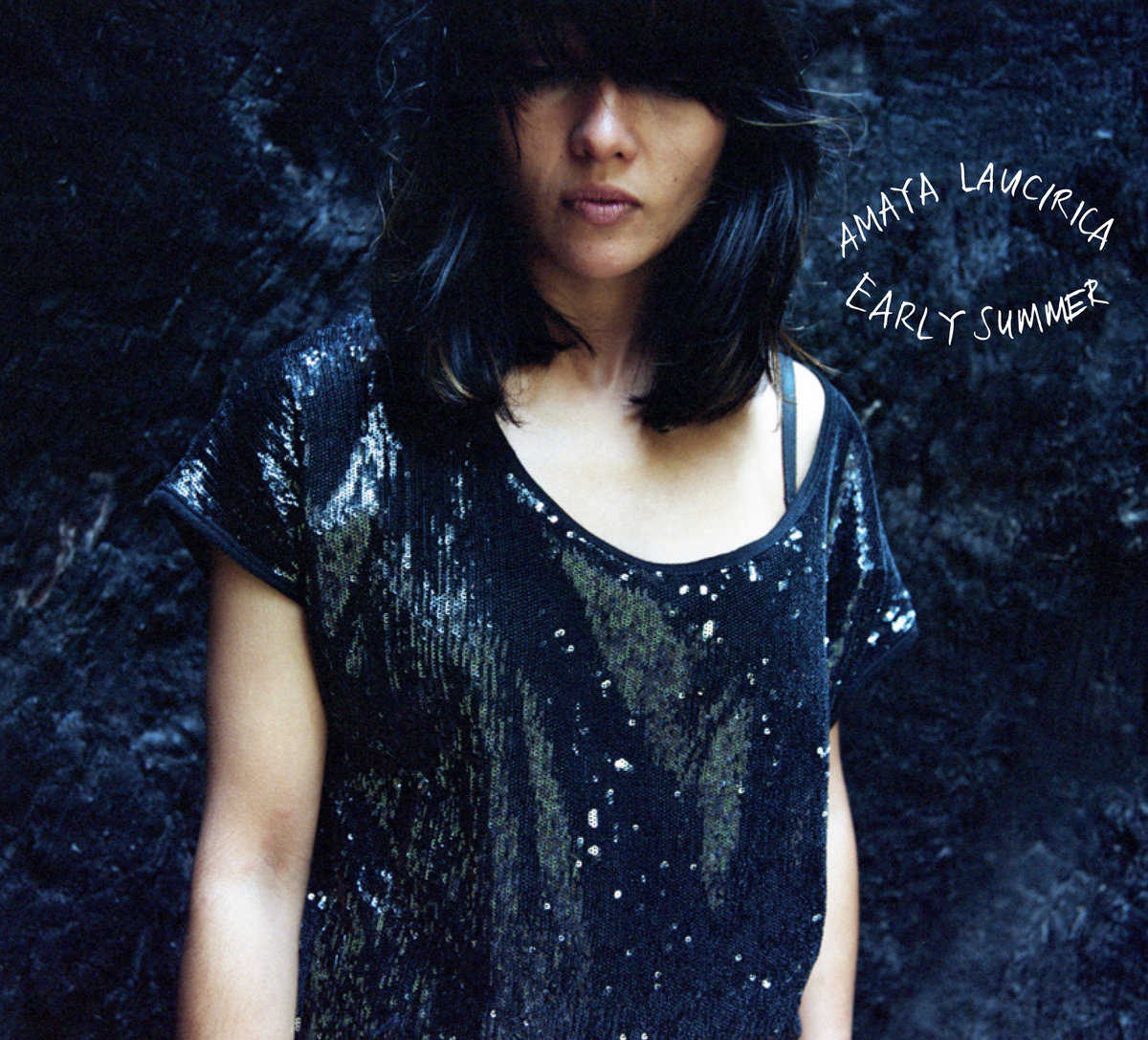 In 2010 she released ‘Early Summer’, an album that truly defined Amaya’s sound and captured the attention of critics and listeners alike. ‘Early Summer’ was recognised as JJJ’s “Album of the Week” and led to Amaya undertaking a series of shows with respected international acts such as Blonde Redhead, Mark Lanegan (Screaming Trees, Queens of the Stone Age) and a national tour with Australian rock icon, Adalita in 2011. 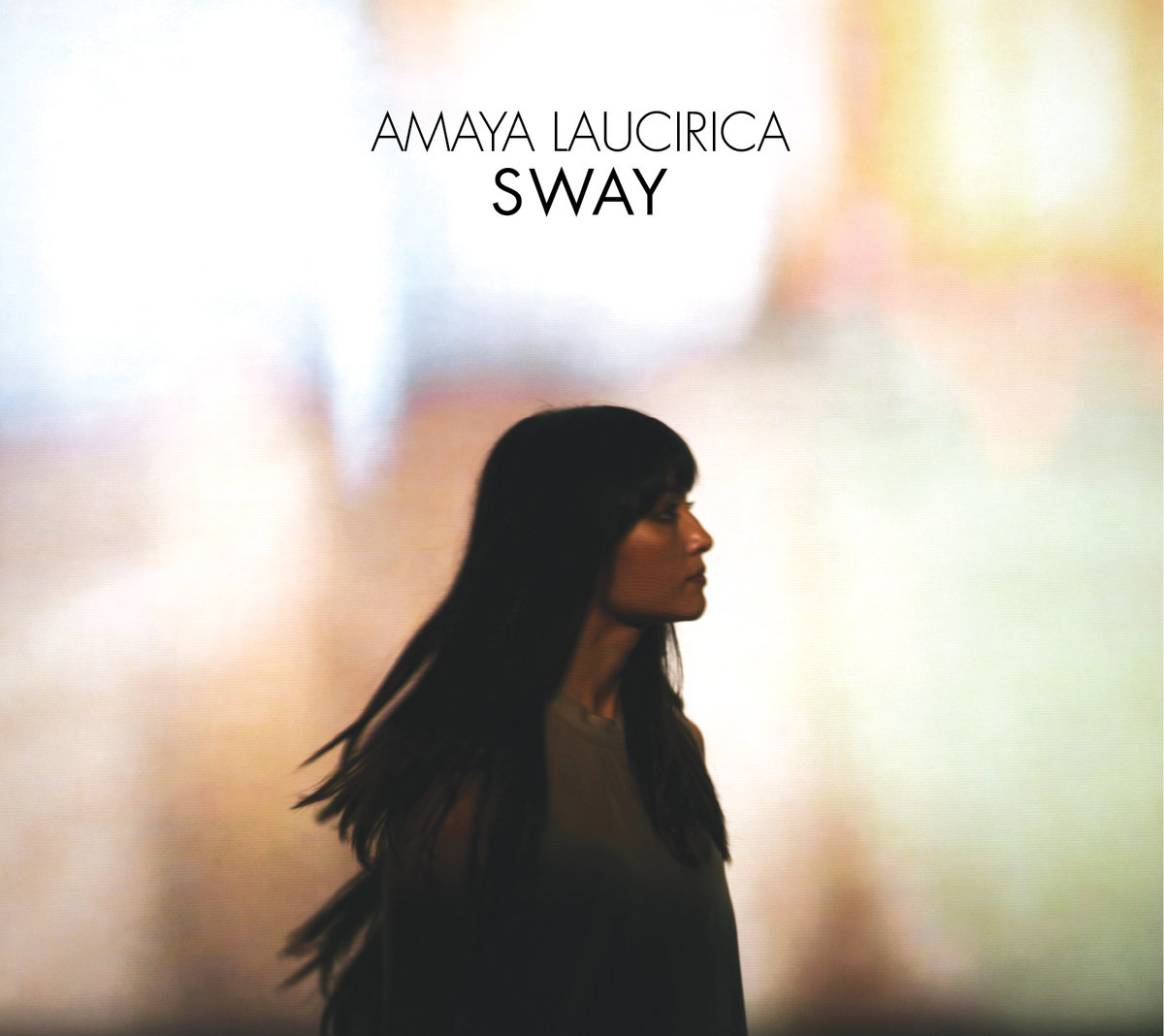 Her third album, ‘Sway’ was released in 2014 and supported by national tour dates covering both regional areas and capital cities. In addition to these dates, Amaya also performed shows at MONA, White Night and Melbourne Music Week.

‘Rituals’ is a personal and intimate album dealing with themes of time, frustration, acceptance, loss and love. Musically, it is a richly complex and layered album that, although intricate and sometimes dense, also contains sparse moments of quiet transcendence and space. ‘Rituals’ marks a major artistic statement and is the perfect demonstration of her talent for her first international release. 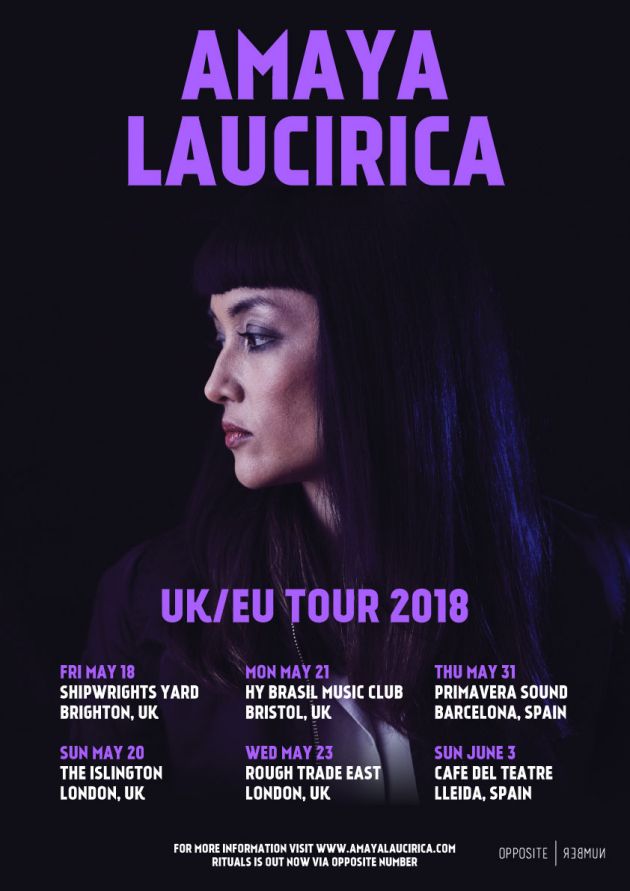