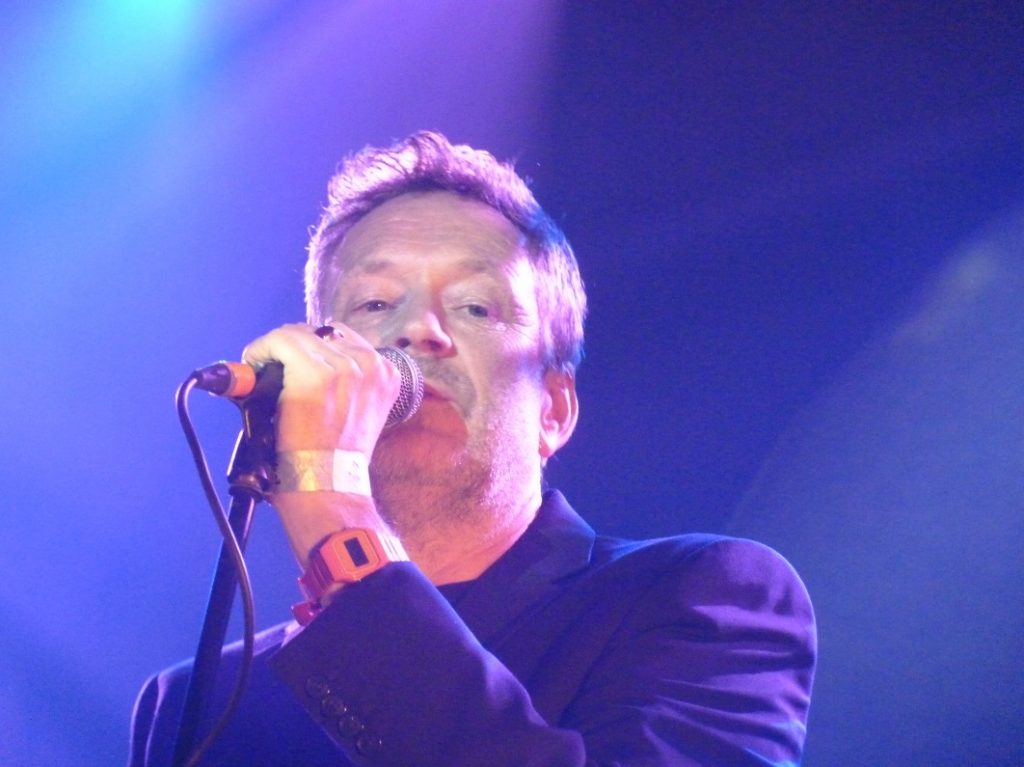 British electronic band Blancmange first broke through in the early 80s with their mix of synthesizers and surrealism, fused in groundbreaking singles such as ‘Feel Me’, ‘Living On The Ceiling’, ‘Blind Vision’ and ‘Don’t Tell Me’.

The epic synth-pop of ‘Waves’ and a cover of Abba’s ‘The Day Before You Came’ illustrated a band who were always willing to change and adapt new styles within their electronic framework. 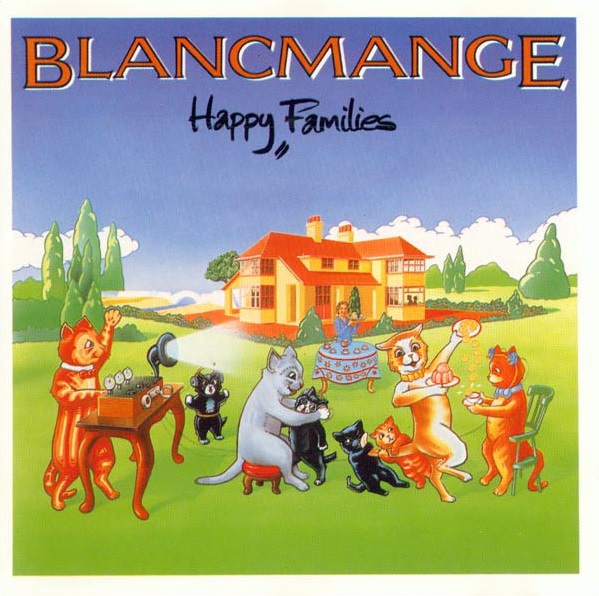 Blancmange’s debut album ‘Happy Families’ – one of the best albums by any artist ever!

After working on their own projects and film music, they returned in 2011 to great acclaim with their fourth studio release, ‘Blanc Burn’. The ‘Semi Detached’ album followed in 2015 and Blancmange’s first ever instrumental album, ‘Nil By Mouth’ and ‘Commuter 23’ arrived in 2016. The inspiration continued with Blancmange’s 2017 album ‘Unfurnished Rooms’.

Now, Blancmange have announced a headline show at The Old Market in support of their latest album, ‘Wanderlust’. The support act is still to be confirmed. This is part of a countrywide 13 date tour during the whole of November. 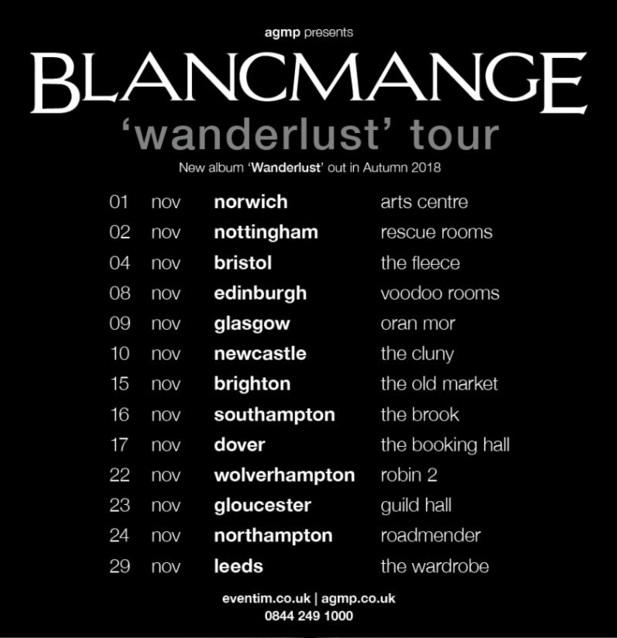 Blancmange is highly regarded in the music business and Moby thinks that they are “Probably the most under-rated electronic act of all time”.

So what can we expect to hear? No doubt an update of their Brighton show last year where they performed the following set:
‘The Day Before You Came’, ‘Unfurnished Rooms’, ‘We Are The Chemicals’, ‘Game Above My Head’, ‘Red Shift (Blame Thrower)’, ‘What’s The Time?’, ‘Last Night (I Dreamt I Had A Job)’, ‘Waves’, ‘Gratitude’, ‘Anna Dine’, ‘Running Thin’ (updated version), ‘I Can’t Explain’, ‘Old Friends’, ‘Living On A Ceiling’, ‘I’ve Seen The Word’, ‘Feel Me’, ‘Blind Vision’, (encore) ‘Lorraine’s My Nurse’, ‘Don’t Tell Me’. 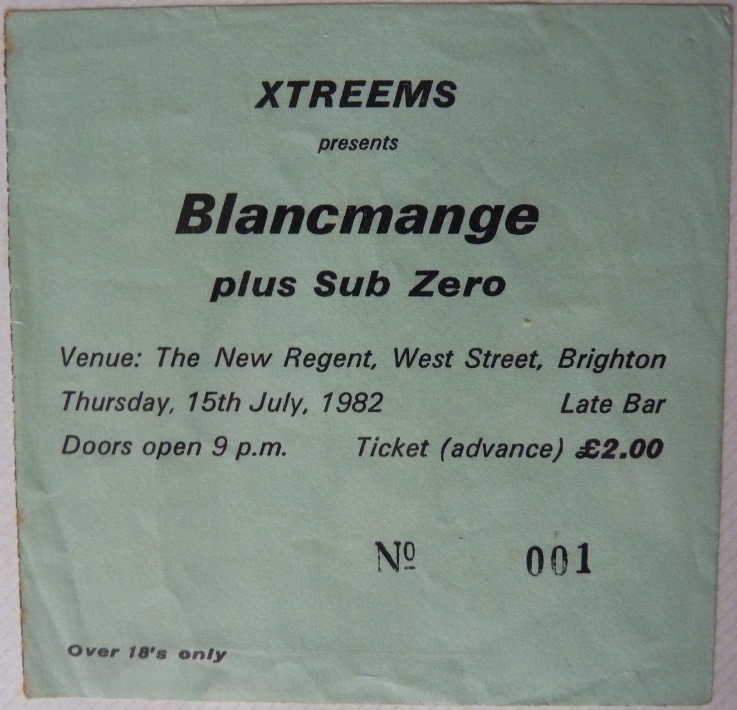