Seems as though Halloween is extended this year for Psychobilly fans 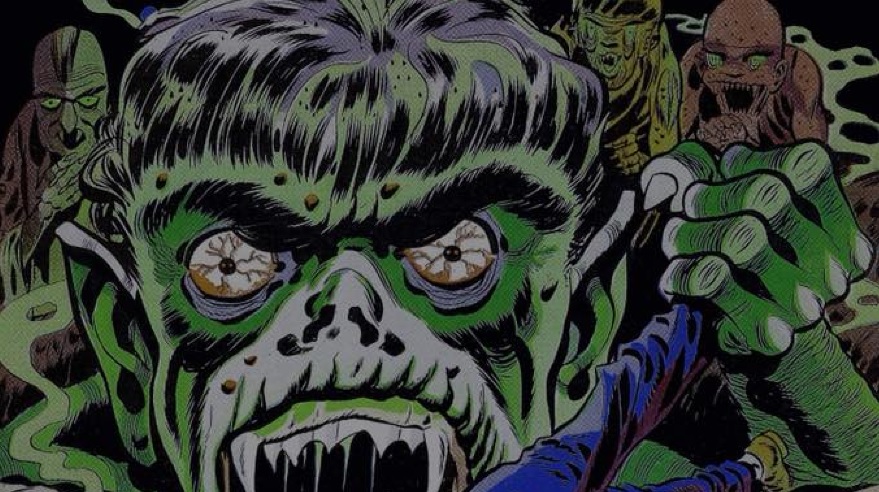 Halloween this year will fall on a Wednesday (31st October), however, if you are a Psychobilly fan, then the date to firmly place in your diary is Friday 16th November.

On that evening, you will encounter ghostly tales of spine-chilling horror, especially if you are intending to be inside The Con Club on the High Street in Lewes, as on the bill will be Demented Are Go, King Kurt, The Go Go Cult, plus DJ’s. 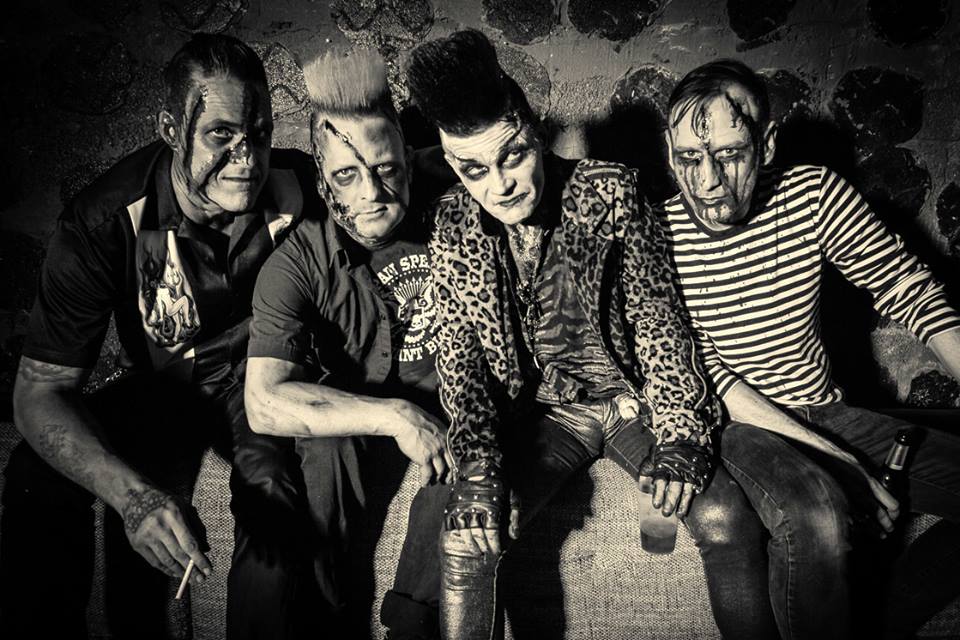 Demented Are Go are a Welsh psychobilly band who formed around 1982 in Cardiff, Wales. They were one of the earliest in the initial wave of bands to mix punk rock with rockabilly, and as a result, are considered to be highly influential to the psychobilly scene. The band often claims their name originated from the phrase “Demon teds are go!” as an adaptation of the phrase “Thunderbirds are go!” from the Thunderbirds TV series. Their psychobilly image is often associated with horror films because of their impressive and extensive stage makeup.
More on Demented Are Go here: https://www.facebook.com/Official.DementedareGo/ 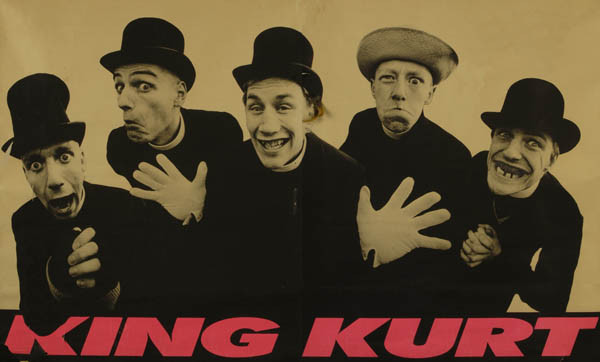 King Kurt are best known for their hit single ‘Destination Zululand’ and were known for their stage performances in which eggs and bags of flour were thrown around both on and off stage. Free haircuts and other audience participation included stage props such as “The Wheel of Misfortune”, a wheel on which a fan was strapped and fed Snakebite through a tube. Themed concerts included “Kurt Skirts”, where admittance was refused to men unless wearing a skirt.
More on King Kurt here: https://www.facebook.com/kingkurtofficial/ 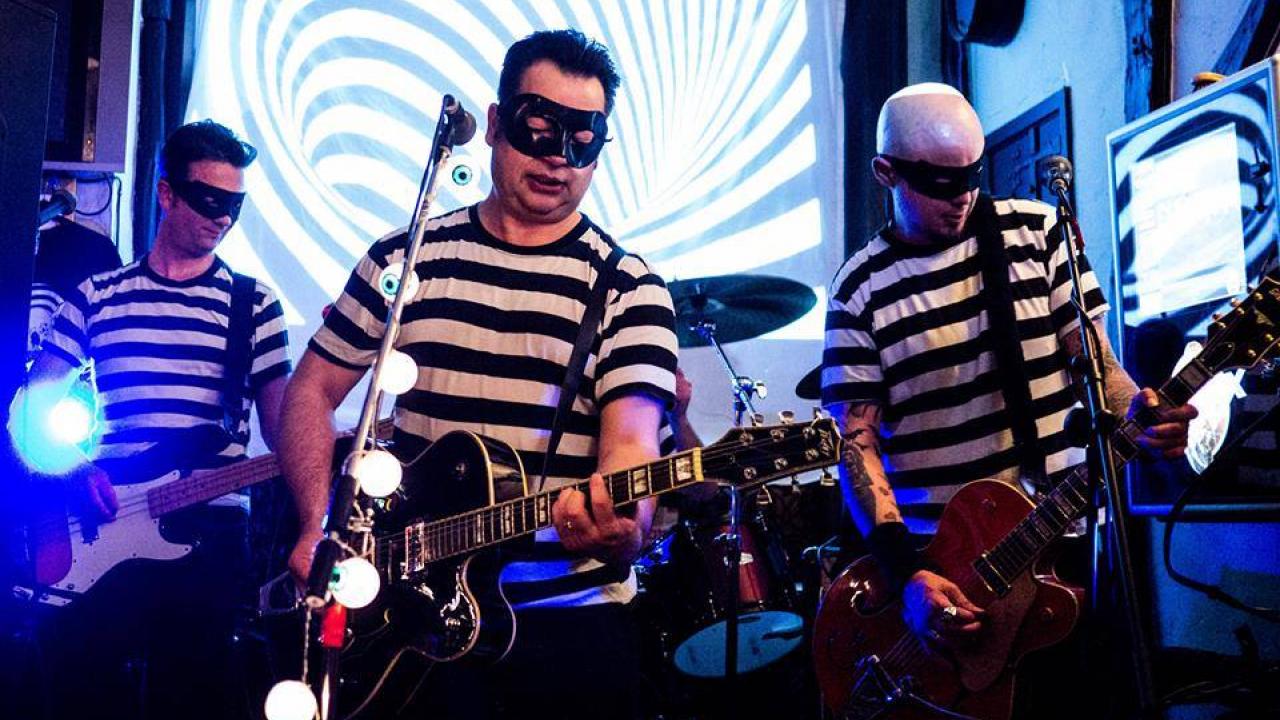 The Go Go Cult are a relatively new psychobilly arrival coming at you with swagger from deepest darkest Reading. You are sure to get slabs of music in the style of The Cramps meets Dick Dale meets The Rezillos.
More on The Go Go Cult here: https://www.facebook.com/The-Go-Go-Cult-342771049790/ 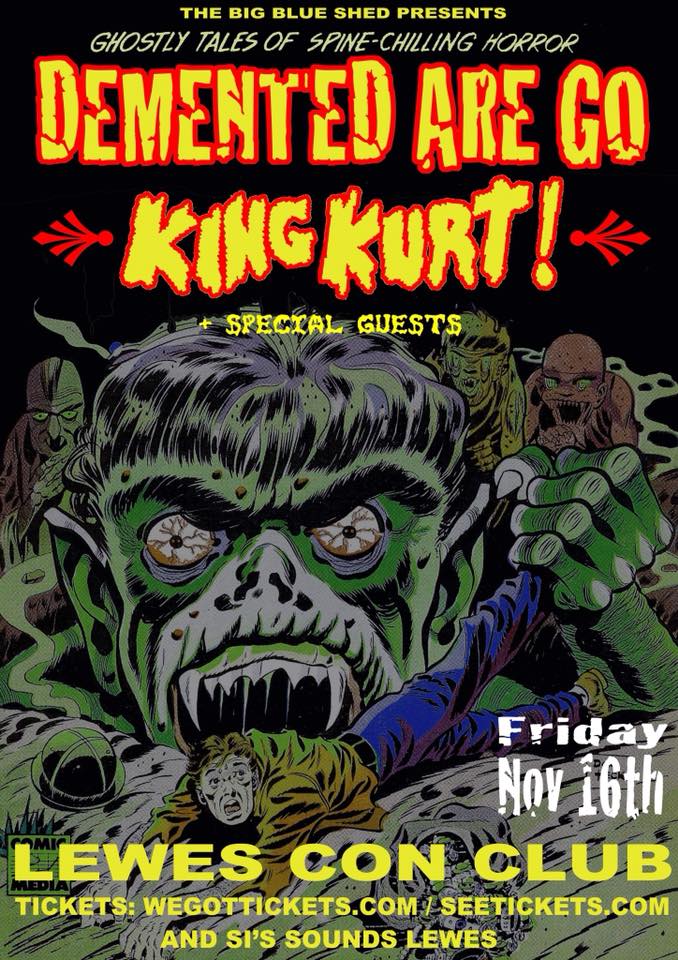