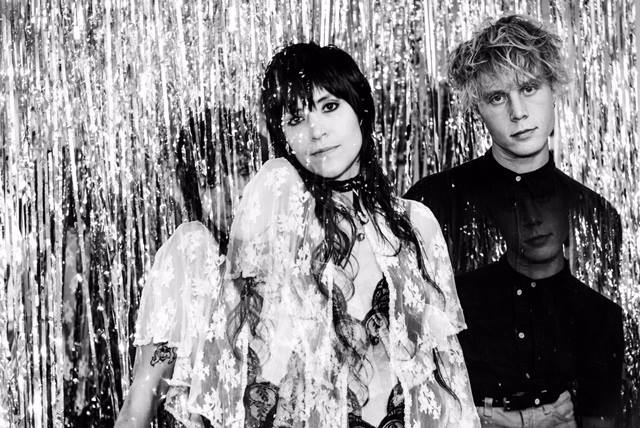 Following the release of their second album ‘Albeit Living’ in July 2017 and the ‘Current Affair’ single in January 2018 on Felte Records, L.A. punk/EBM band Sextile have announced another European tour for September. This includes an appearance at the Hope & Ruin in Brighton on Wednesday 19th September.

Sextile are in the process of finishing up a new EP to be released around these tour dates. 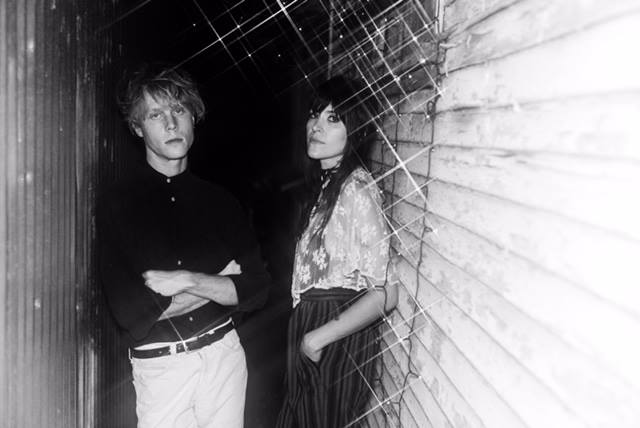 As a stable fixture in the Los Angeles underground over recent years, Sextile have been gaining a devout following since their inception in 2015. The band boldly throw convention out of the window to create and genre-bending imprint that combines the raw energy of 70’s punk with the intricate and sophisticated structural elements of 80’s post-punk and synth-wave. 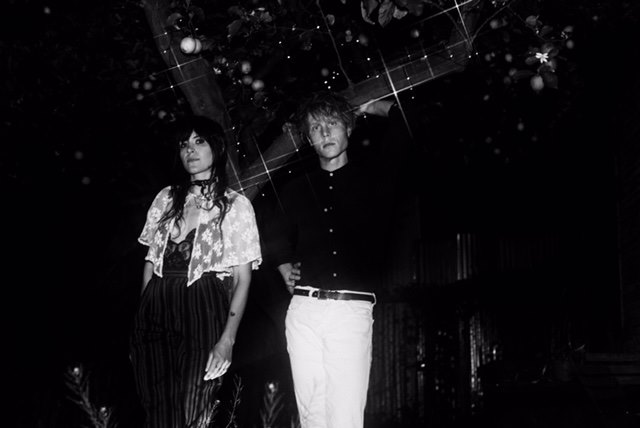 They were last in Brighton on 27th January this year as they appeared at The Prince Albert and they were absolutely brilliant! Read the Brighton & Hove News gig review HERE. 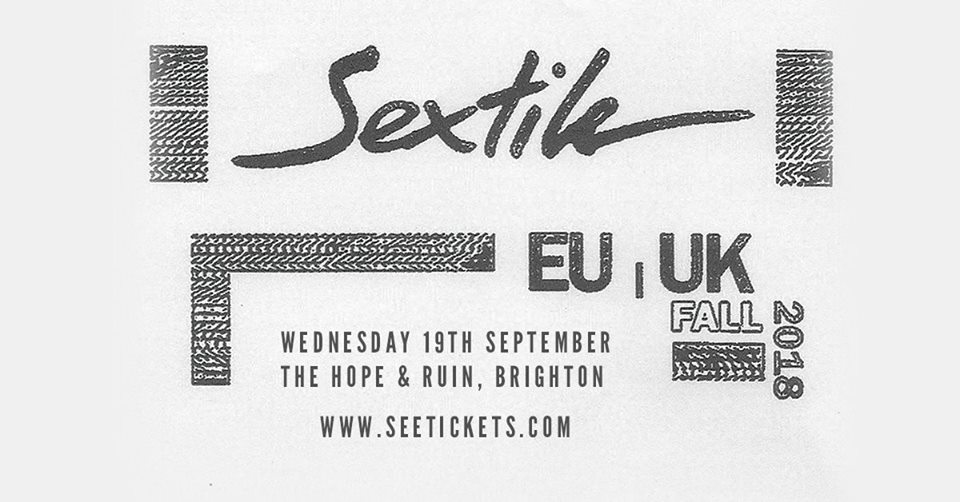