999 ‘Emergency’ punk band back on the road 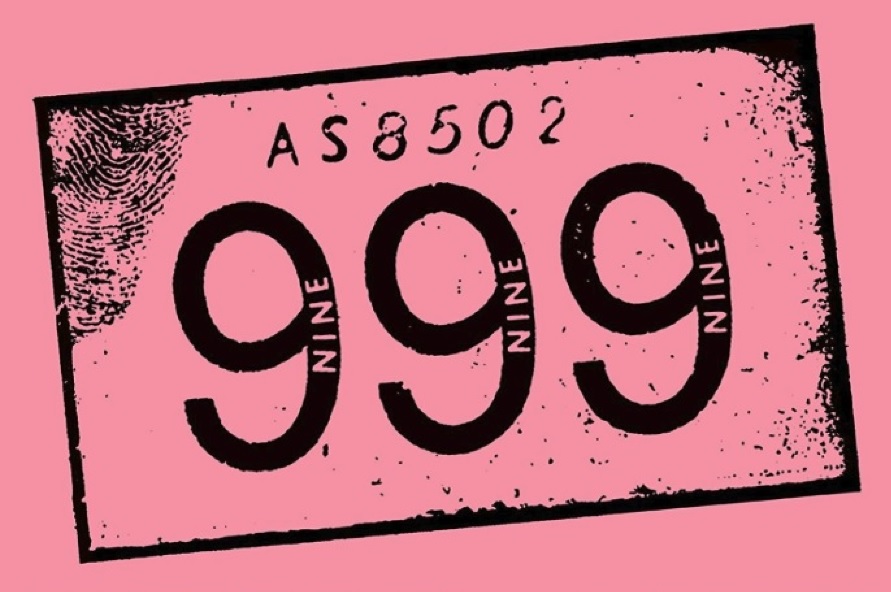 English punk rock band 999 were formed in London at the very tail end of 1976, December to be precise, when brothers Nick and Guy placed an advertisement in weekly music paper Melody Maker for band members.

They were looking for the right personnel to join their band and famously ended up turning down no less than Chrissie Hynde (who went on to form a successful career with The Pretenders), Jon Moss (who also became a success drumming for Boy George’s Culture Club) and Tony James (who did very nicely in Billy Idol’s Generation X and then went onto form Sigue Sigue Sputnik).

The album contained tracks including the then recent single releases ‘I’m Alive’, ‘No Pity’, and the classic ‘Emergency’. Whilst a month later, the singles tally from the album yielded the release of ‘Me And My Desire’ and ‘Crazy’ which was added to with the addition of ‘Titantic (My Over) Reaction’ a few months later. 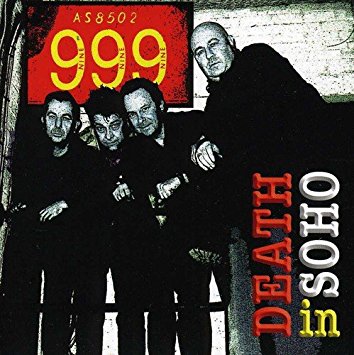 Wind the clock forward 40 years and many albums later and amazingly three of the guys (Cash, Days and Labritain) are still in the band and in fact appear on their current 2017 album entitled ‘Death In Soho’. There is also the possibility of a future album in the pipeline too.

However, if you can’t wait that long then last month those nice people at Cherry Red Records released a 4 CD box set of comprising of all 59 tracks made by the band during 1977-1980 period, including non LP tracks, A and B sides and rare compilation cuts. You can find out more HERE. 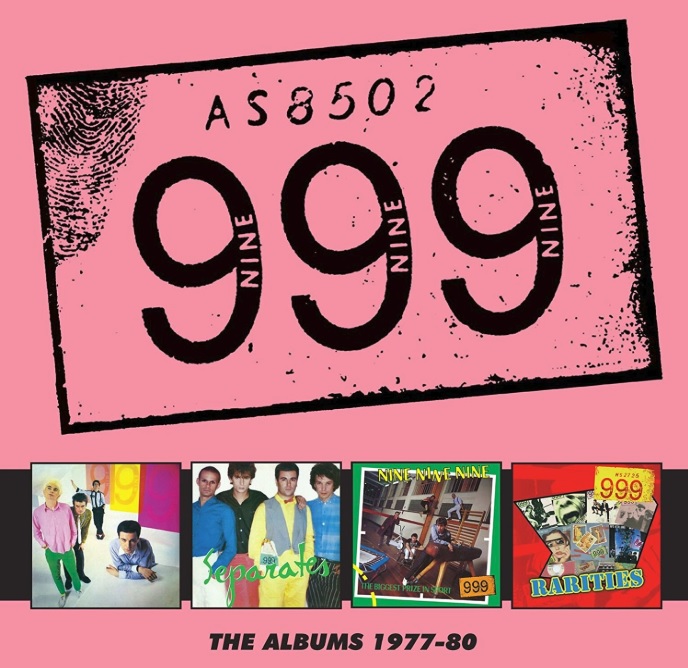 As with quite a large number of old punk bands of late, 999 are hitting the road and will be appearing at the Prince Albert in Brighton on Thursday 29th November. It just goes to show exactly what a game-changer punk was, as so many of them are still packing venues right up and down the country.

For details of other forthcoming concerts at the Prince Albert, click HERE. 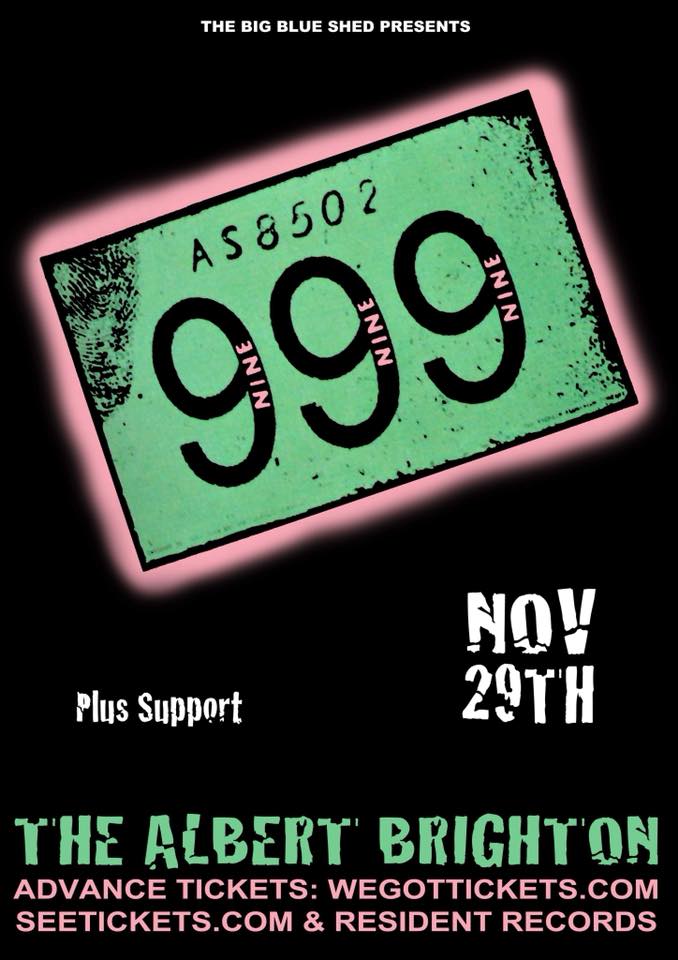