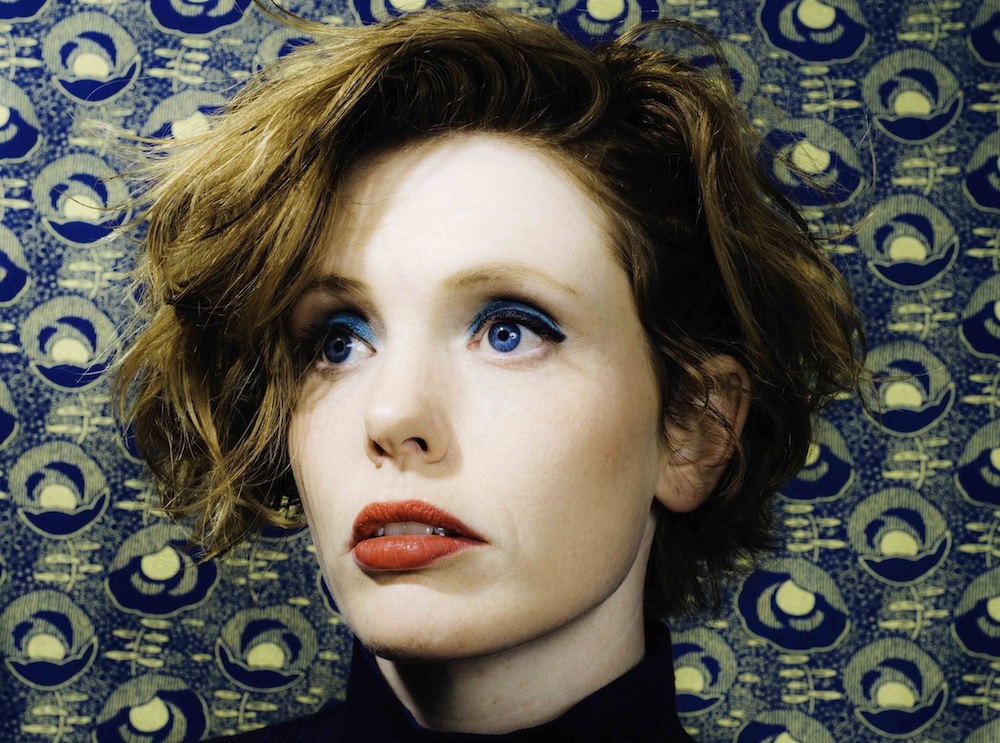 Having followed up her hugely acclaimed album ‘Impossible Dream’ with an exclusive Record Store Day 7” release ‘Bratt’, HALEY (FKA Haley Bonar) returns to the UK for a series of intimate shows including one at the wonderful Rialto Theatre in Brighton on 11th November 2018.

Clearly, Haley enjoys performing in Brighton as she played the Green Door Store on 21st October 2016 and then at the Komedia on 27th March 2017, where she performed ‘Whole Wide World’ by Wreckless Eric. The Brighton & Hove News have reviewed Eric’s recent Brighton concert, read it HERE. 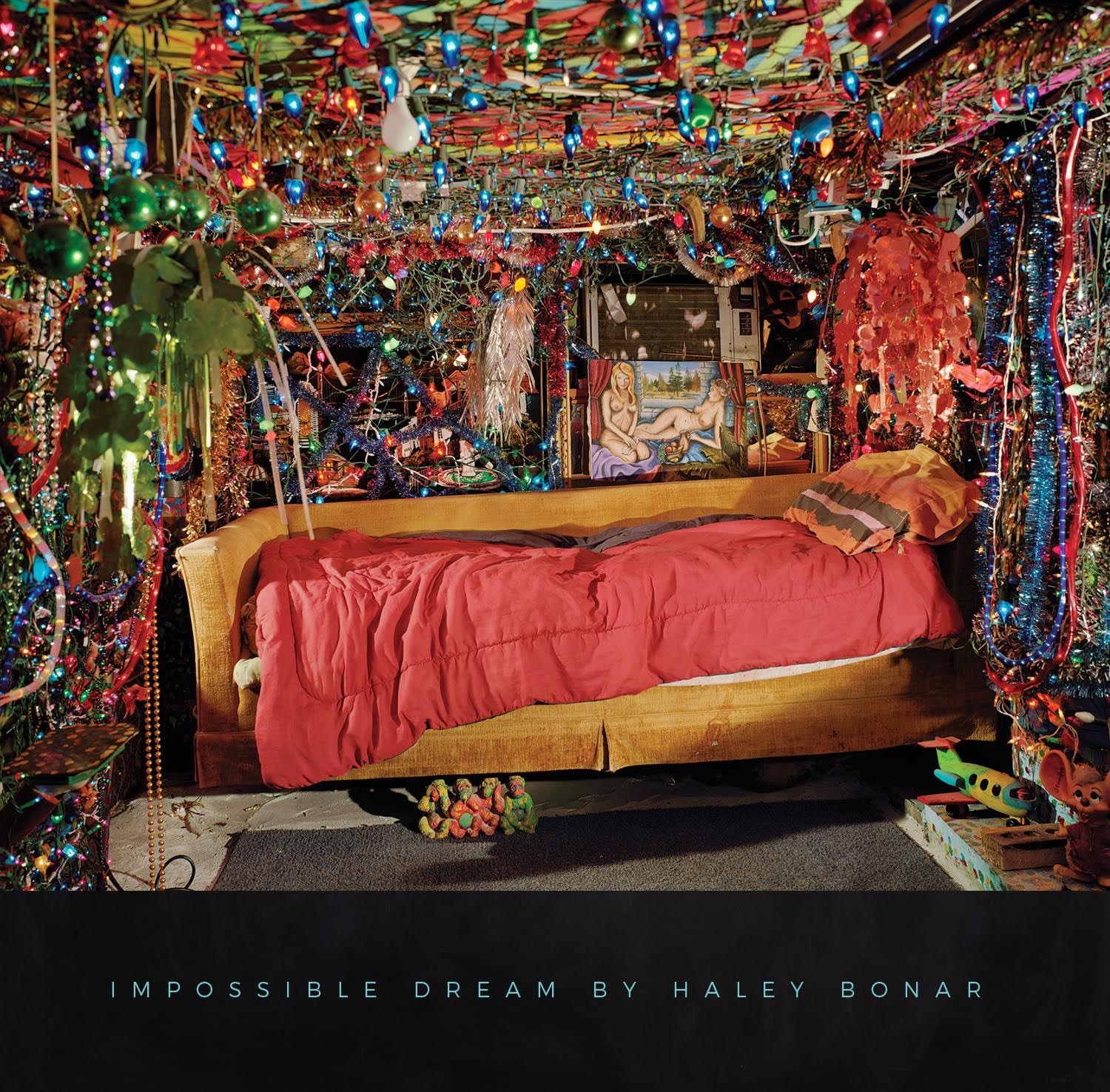 HALEY was first discovered by Low’s Alan Sparhawk who spotted her at a local open mic club in Duluth, Minnesota and was so impressed he immediately invited her to join them on tour. Which is how, a week later, nineteen-year-old Haley was transformed from college student to ambitious dropout, crammed into a Honda Civic with a guitar and a drummer for company, touring the US opening for Low. In the decade since Haley has released a succession of recordings, each of which have garnered more praise than the last, and has seen her collaborate with the likes of Andrew Bird (with whom Haley occasionally plays live) and Justin Vernon (who contributed guest vocals to the Last War album). Her most recent album, ‘Impossible Dream’ picked up wild acclaim from the UK music press, followed by two sold out UK tours, and her debut appearance on ‘Later… with Jools Holland’.

She chose International Women’s Day 2017 to announce that she would officially adopt her mother’s maiden name (McCallum, a Scottish name meaning “a person of peace”) and now performs and releases under the moniker HALEY, the first fruits of which were the single ‘Bratt’, released for Record Store Day 2018.

“Haley Bonar’s Impossible Dream is the fine and discerningly lean album she has long threatened to make.” **** Mojo
“This is a wonderful record – involving and irresistible.” **** Q

Tickets for her Brighton concert are available below:
https://www.ticketweb.uk/event/haley-rialto-theatre-tickets/8358625