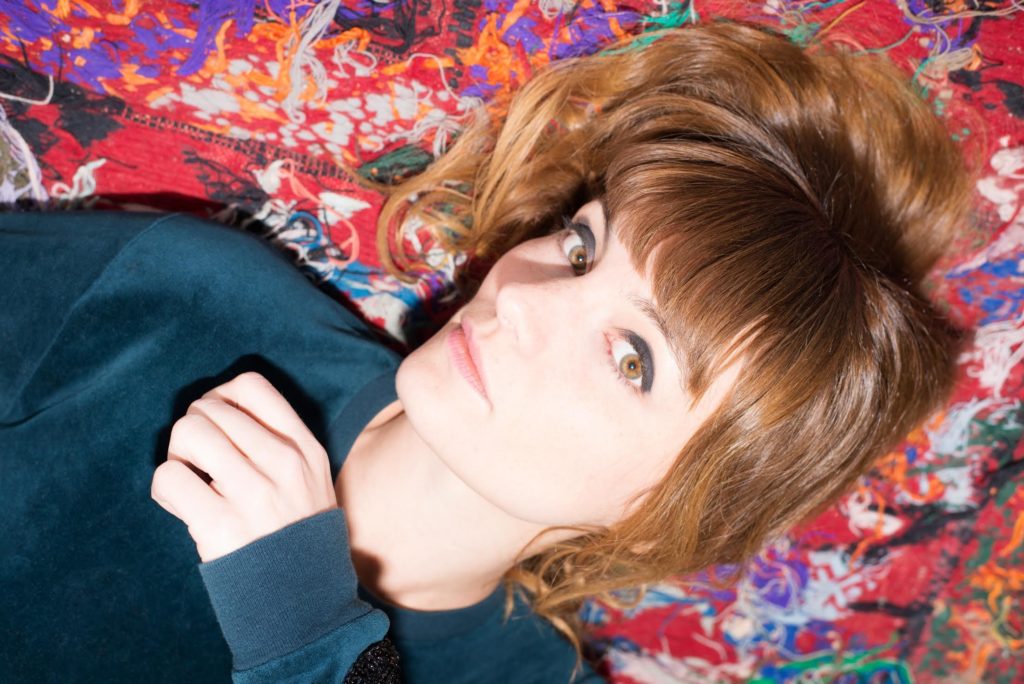 New French artist Halo Maud returns to Brighton on Saturday 13th October at the Rialto Theatre, after her fantastic sets at The Great Escape, in support of her excellent debut album ‘Je Suis Une île’, a collection of shimmersonic psych pop tunes (out now on Heavenly Records).

Halo Maud was revealed to the public in 2015 by ‘La Souterraine’, a collective determined to uncover and promote French talent. Her high-brow pop, which she sees as a kind of lab in which she examines the passage of time, has already garnered the attention of French newspapers Libération, Le Monde and Les Inrocks magazine, and led her to perform with her band at La Route du Rock in August 2016, a highly influential and renowned festival in Brittany.

Halo Maud is constantly searching, for a sound, her voice, and the meaning of just about everything. That’s probably why she refuses to choose between French and English, between song structures and epic trances, between reverb-drenched vocals and intimately close breathing. She assembles and cuts up undulating guitars, percussion, and the voices of children, the elements over which she lets her voice scale vertiginous heights. 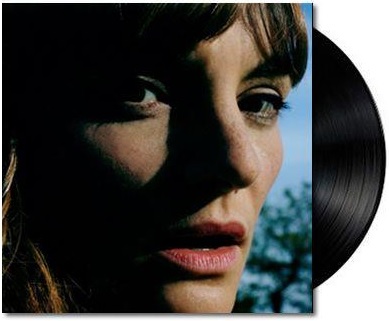 “Keyboard-driven dream-pop with chiming guitars that give the air of post-Cocteau’s psychedelia” – Mojo ★★★★
“Swooning, prog-pop debut drifting in from Paris.” – Uncut 7/10 (Boy, this is a harsh score, should have been 9/10 – Brighton & Hove News Music Editor who bought the CD on its first day of release!)