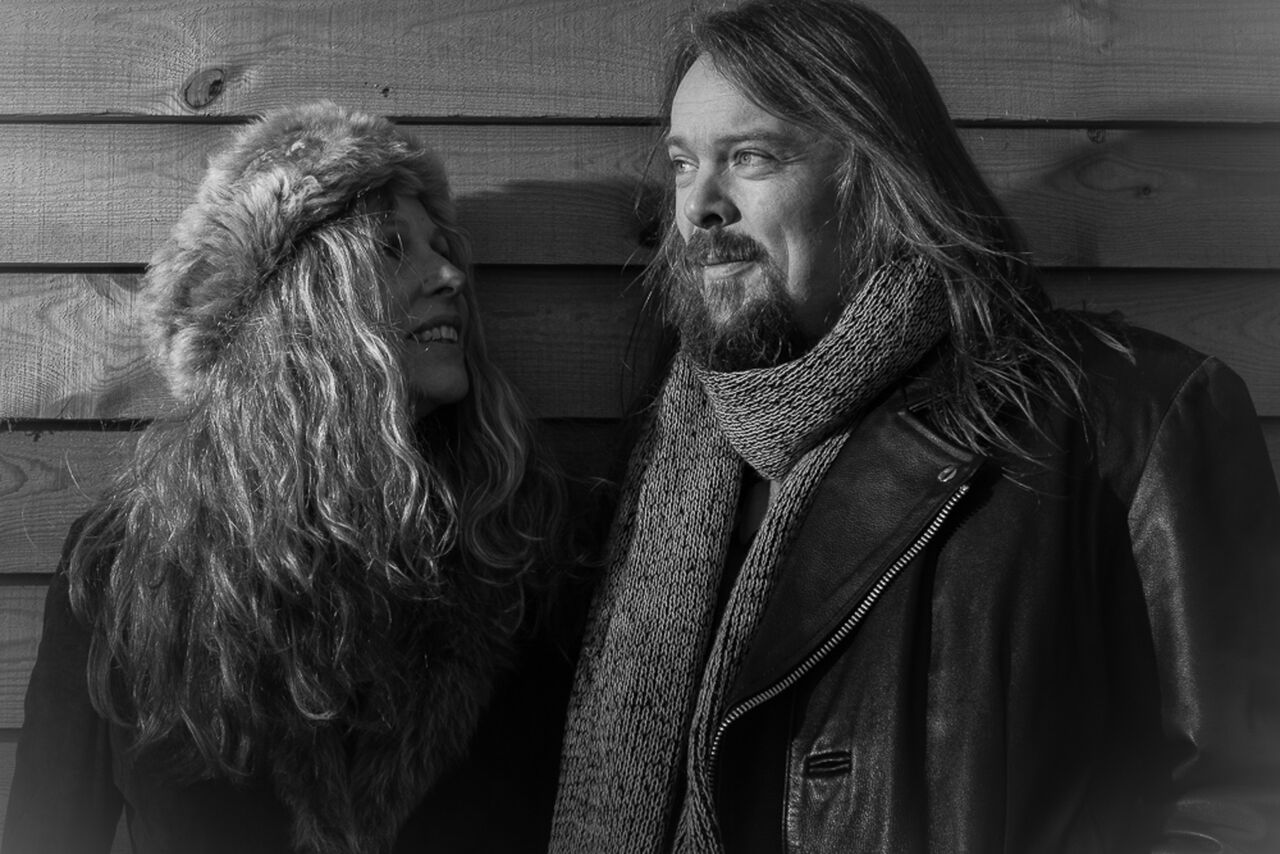 Dandelion Charm are based in Newhaven near Brighton

Very much a personal as well as a creative partnership Dandelion Charm sprang to life in 2015, the brainchild of John and Clare Fowler. Performing as both a duo and with a full band they have been memorably described as ‘like Fleetwood Mac without the drama’. The drama, of course, is to be found in the songs themselves.

As Clare explains, “The themes we deal with in our songs are not frivolous ones. They are all about aspects of real life, things that we’ve seen or been part of. Fear and self-doubt, optimism and determination, family, relationships and addiction are some of the emotions and situations we explore.” 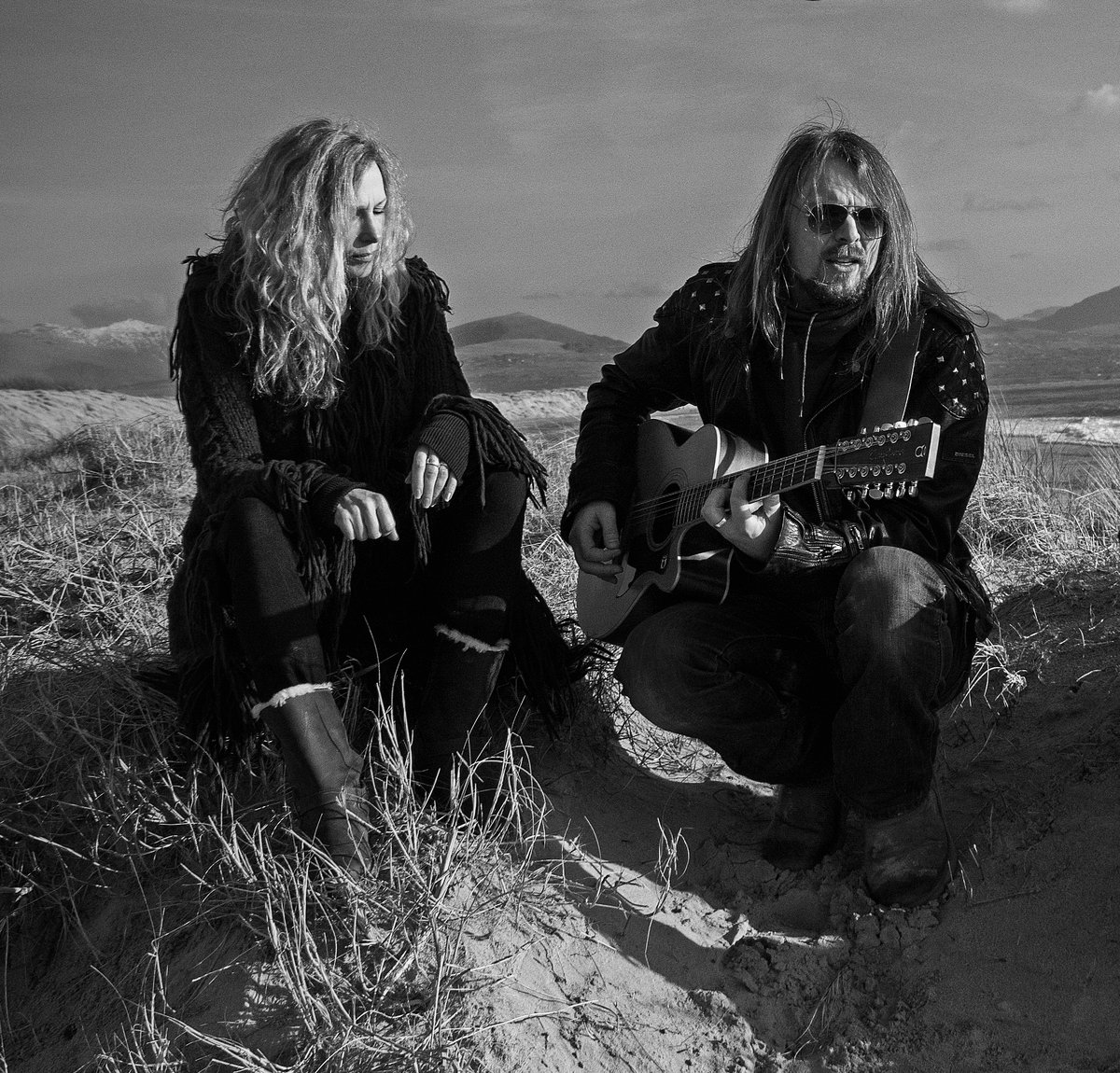 With a background working in a commercial studio, John brings over twenty years of songwriting and production experience to Dandelion Charm. Clare, meanwhile, is a long-time visual artist and performer and her love of storytelling manifests itself in her heartfelt lyrics and emotive delivery. There are three key elements to Dandelion Charm, however: John, Clare and ‘Olah’ – the latter being John’s custom-built jumbo twelve-string guitar which is central to both the songwriting process and Dandelion Charm’s live performances.

“We are so lucky to be a able to perform our songs with such brilliant players,” says John. 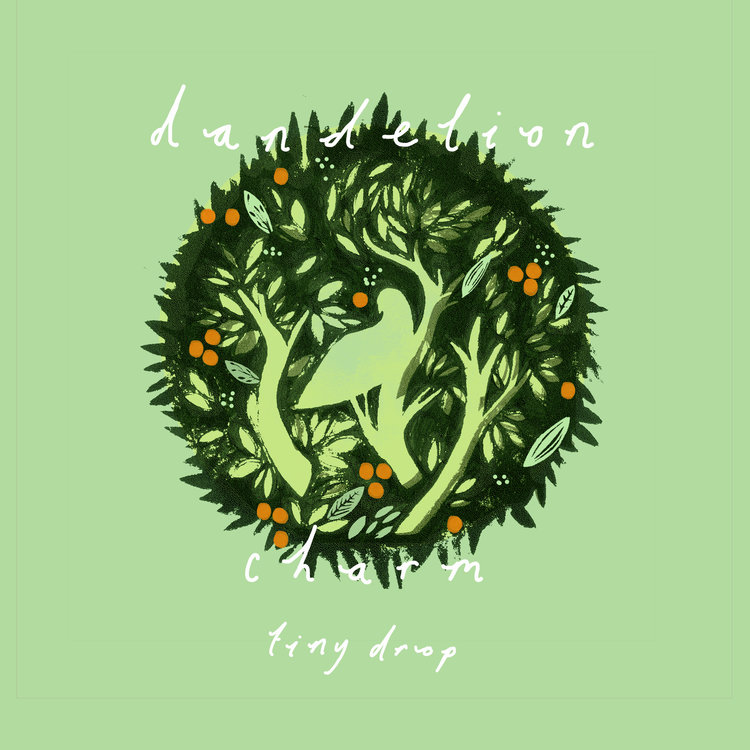 Dandelion Charm’s debut album ‘Tiny Drop’ was released in 2015, attracting extremely positive reviews and picking up airplay across a number of radio stations. This was followed up by a five track EP ‘Riding The Flood’ released in February 2018 which has brought the duo’s exquisite studio work to much wider attention, receiving plaudits from across a number of genres – from prog to hard-rock to folk. 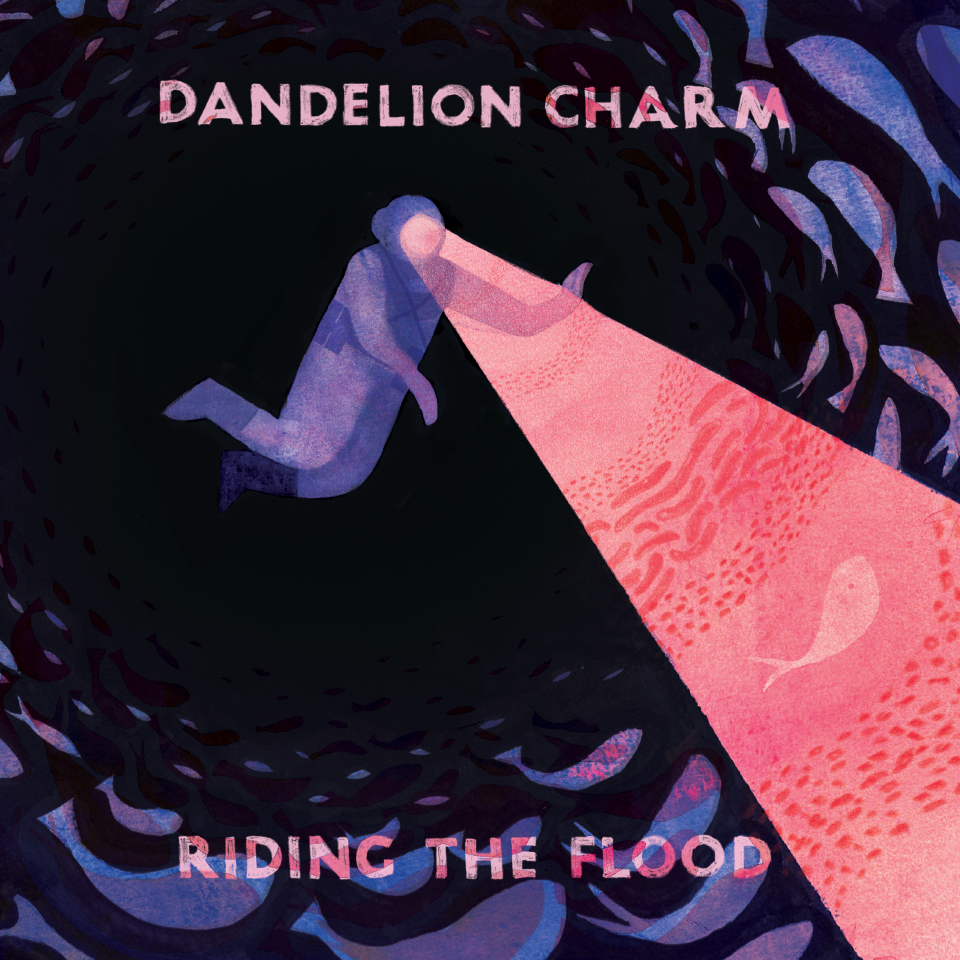 What people are saying about Dandelion Charm:

“These are songs of loss and quiet desperation: the brilliance of Dandelion Charm lies in making fistpumping anthems in a minor-key” – Prog Magazine

“Dandelion Charm have the songs and talent to appeal to not only prog and folk fans, but anyone who enjoys strong songwriting with blissful vocals and melodies” – Get Ready To Rock

“…the fullness of the music, the beautiful harmonies, the sheer musicianship that one moment floats out of the car hi-fi then suddenly becomes a blast of power” – FATEA

“Riding The Flood is an excellent album, very melodic but also quite dynamic at times. With great singing and great songwriting it’s an album that gets my highest recommendation indeed” – Proggnosis 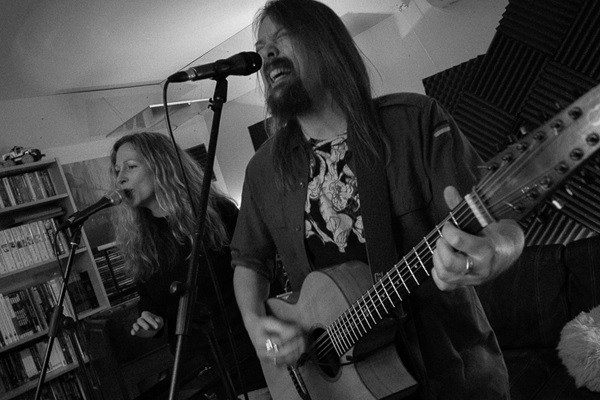