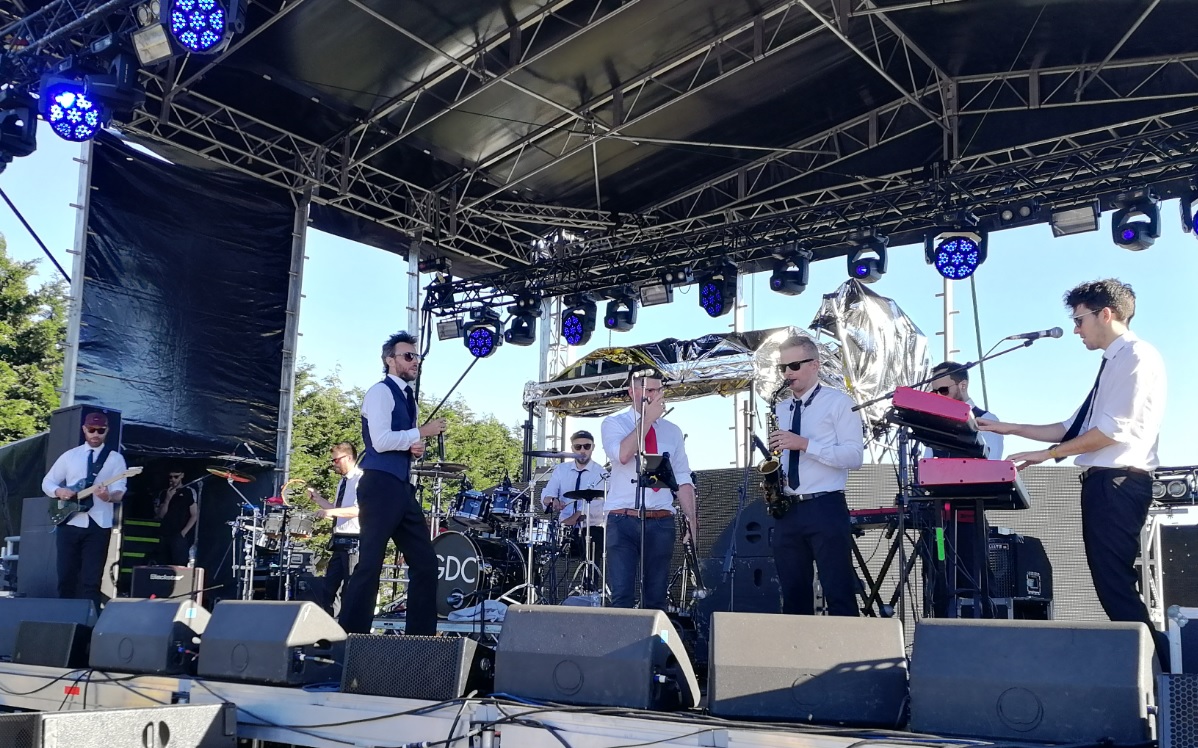 After the huge success of their support slot for Orbital up at the Brighton Racecourse on 29th June, (see our review here) the Gentleman’s Dub Club have announced that they will return to Brighton on 4th October.

They will be appearing this time on the seafront at the Concorde 2. They will be performing live during a 7pm-10pm slot and then from 11am-2am there will be a seperate club slot from the guys. 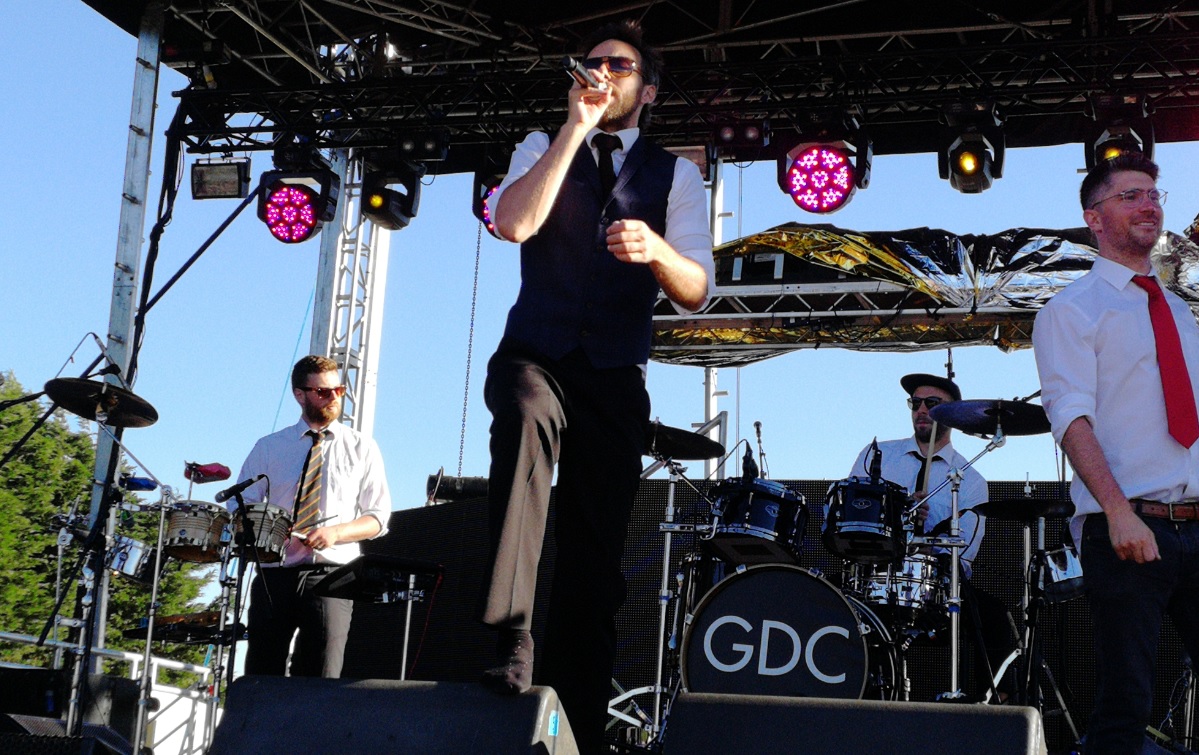 Gentleman’s Dub Club are a London-based dub collective founded in Leeds in 2006. GDC have made an indelible mark on the live music scene, their high-energy shows garnering appearances at all major UK festivals including Glastonbury, Bestival, Boomtown and V Fest. Touring has taken Gentleman’s Dub Club international, and people from countries such as India, Morocco, the USA and Iceland have been delighted by the band’s infectious commitment to plugging in and leaving their guts on stage. 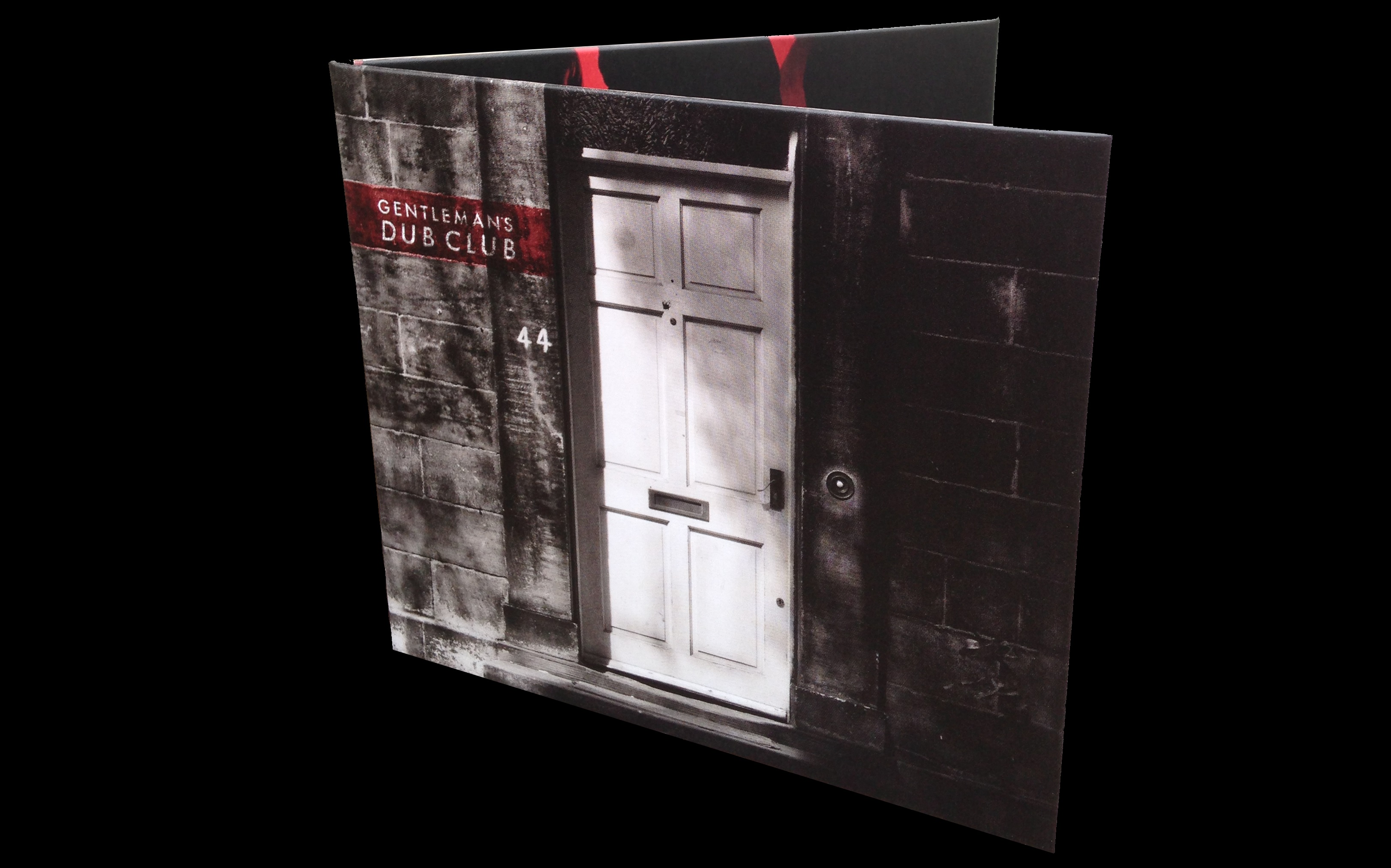 Their three albums (‘FOURtyFOUR’,  ‘The Big Smoke’, ‘Dubtopia’) have received widespread acclaim from DJs and music fans around the world, and have spent the vast majority of their time in the top echelons of the iTunes reggae charts. Their track ‘High Grade’ from the ‘Open Your Eyes’ EP is now a universally recognized reggae anthem. 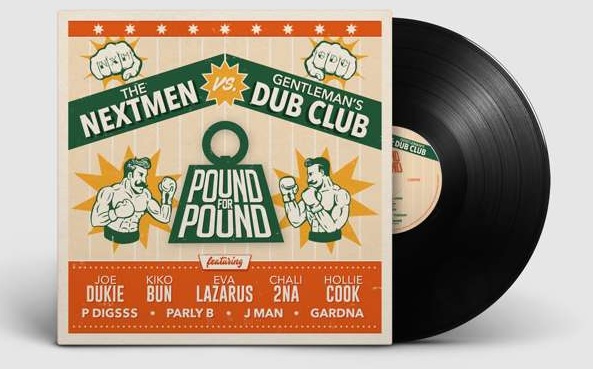 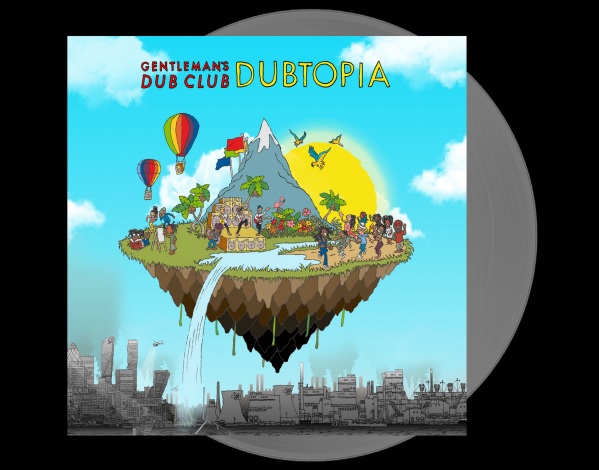 Rodigan, who as well as being a long time supporter of the Gentlemen’s output, hosted a Gentleman’s Dub Club Maida Vale feature on BBC Radio 1Xtra in 2015, and has also handed the reins of his world famous Sunday night BBC Radio 1xtra show over to the Gents for a takeover special.

“When I talk about energy, commitment, vibes and excitement – you haven’t seen anything until you’ve seen Gentleman’s Dub Club” – David Rodigan MBE 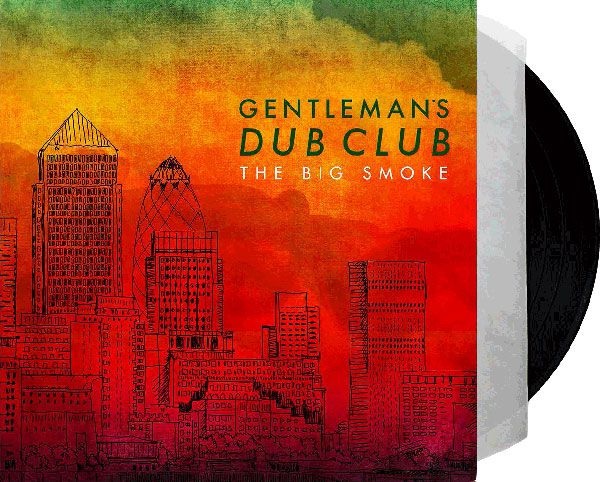 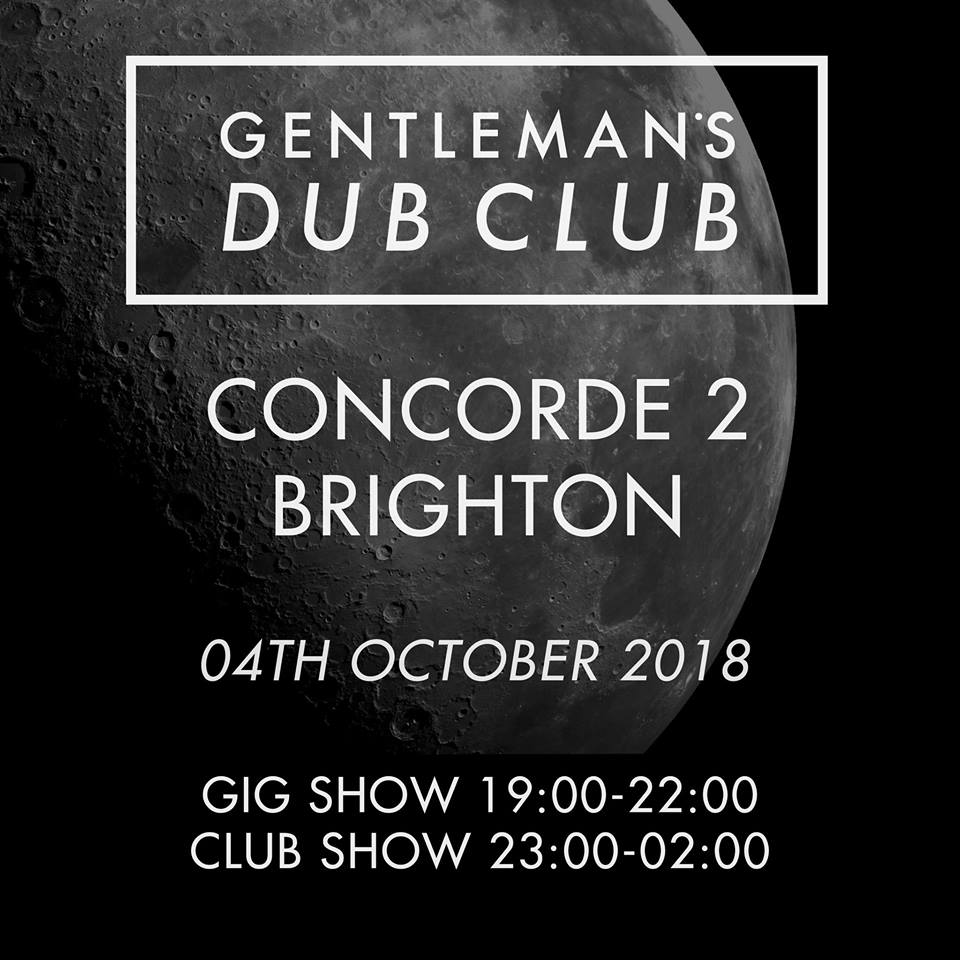