If you like The Ramones, Blondie and The Darling Buds then check out Say Sue me 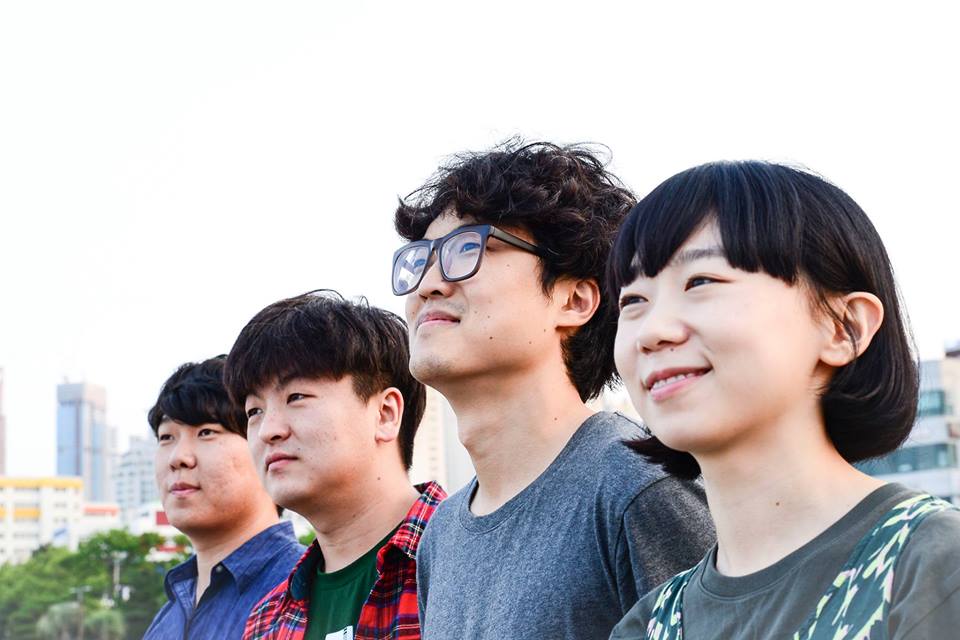 The Brighton & Hove News Music Editor is very pleased to discover that Say Sue Me are set return to Brighton following their amazing show that we reported on back in May at Love Thy Neighbour’s Great Escape stage.

The band will be performing at the Hope & Ruin located on Queens Road (in between Brighton’s main railway station and the Clock Tower) on Monday 12th November 2018, with doors at 8pm and it all kicks off at 8:30pm.

Say Sue Me are a Surf inspired Indie-Rock/Pop act from Busan, South Korea and cited as one of 2018’s ‘break-out bands’.

Childhood friends Jaeyoung Ha (Bass) and Byungkyu Kim (guitar) met drummer Semin Kang and played in bands together since winter of 2012, when they met Sumi Choi at a tea shop in Nampo-dong. They liked her speaking voice and immediately offered her a spot as the vocalist in a new band that would become Say Sue Me. Sumi turned out to be a natural at songwriting. Semin sadly suffered trauma from a fall. New drummer Changwon Kim stands in while they await Semin’s recovery. 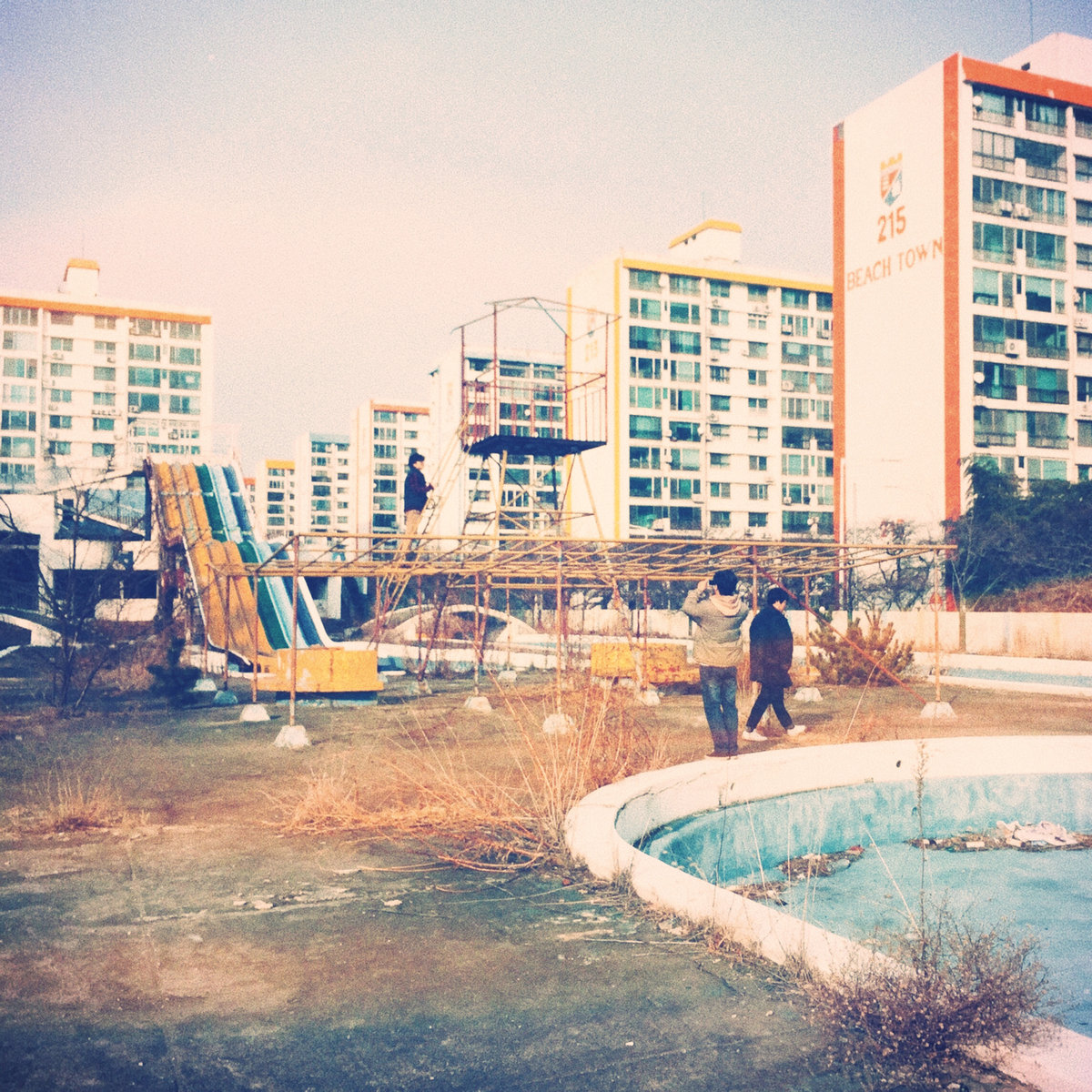 Say Sue Me’s ‘Where We Were Together’ album

Following showcases at SXSW in 2018, the band released their sophomore album ‘Where We Were Together’ which won praise from Pitchfork, NPR, Billboard, i-D, The Independent, Stereogum, Paste, MTV, Uproxx. Two tracks were playlisted on BBC Radio 6 Music where Lauren Laverne, Tom Ravenscroft and Gideon Coe have championed the band. 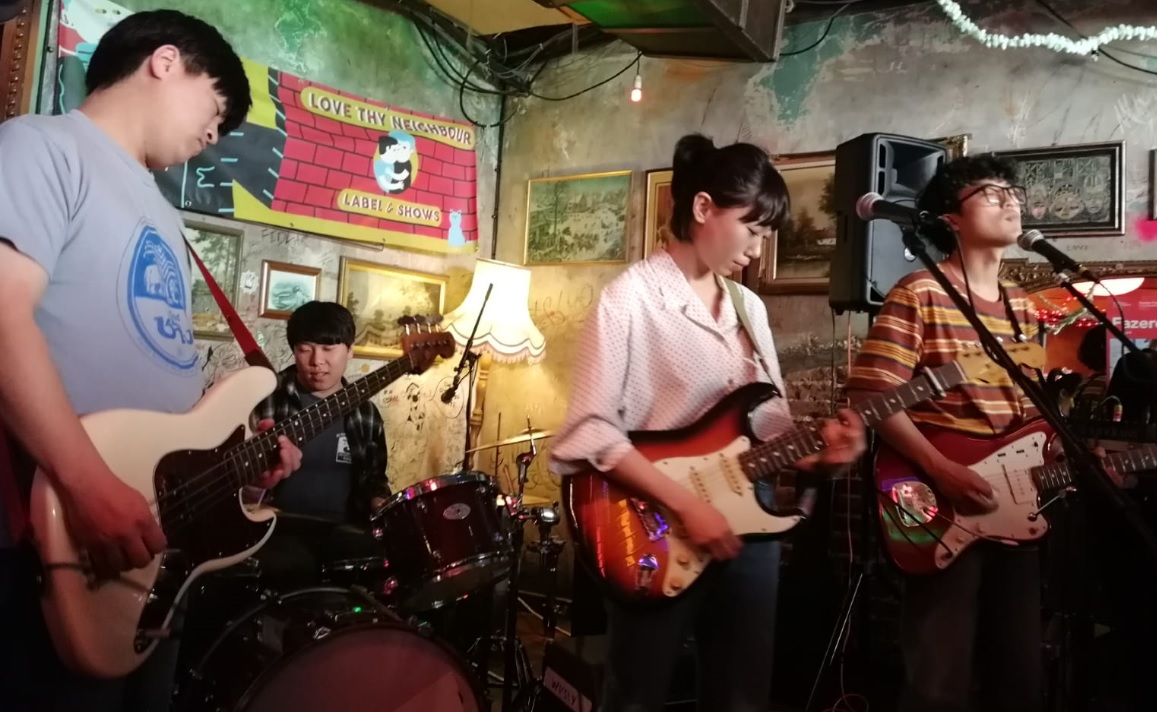 The Brighton & Hove News report on Say Sue Me’s last Brighton concert at The Great Escape in May will give you an insight of what to expect……….

“Thankfully South Korea has discovered surf-style fuzzy guitar indie pop and Busan’s Say Sue Me are well on the ball with it. Whilst watching friends Sumi Choi (vocals and guitar), Jae Young (Bass), Kim Byungkyu (guitar) and drummer Kang Semin during their set at the Hope & Ruin, I strangely recalled the swinging music band in an episode Gerry Anderson’s ‘Thunderbirds’. It was the way that Say Sue Me were rocking to their 1960’s surf tunes that did it. However, they are not afraid of embracing new technology as they had their phones on the floor with their setlist displayed on them.
The crowd were equally pleased with their self-penned compositions, especially ‘Old Town’ as well as their covers of The Ramones ‘Rockaway Beach’ and Blondie’s ‘Dreaming’. I would sit them musically right in the middle of The Primitives and The Darling Buds vs Amber Arcades, Fazerdaze and Brighton band The Chefs. I really enjoyed their whole set and prey that they return very soon! I also regret not buying one of their CD’s at the show”. 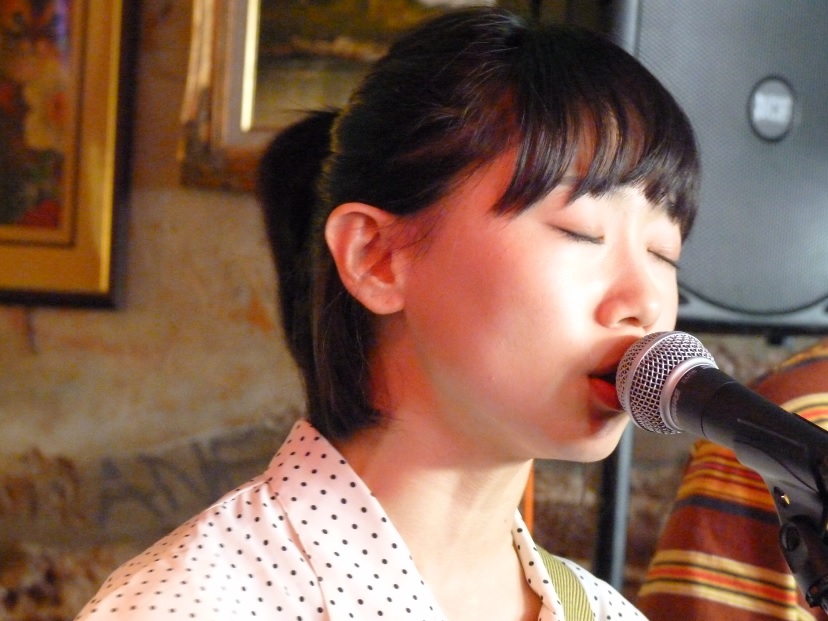 Sumi Choi from Say Sue Me live in Brighton May 2018

Update….I have since purchased their ‘Where We Were Together’ album and it is very good. Listen to it HERE.
More information on Say Sue Me HERE. 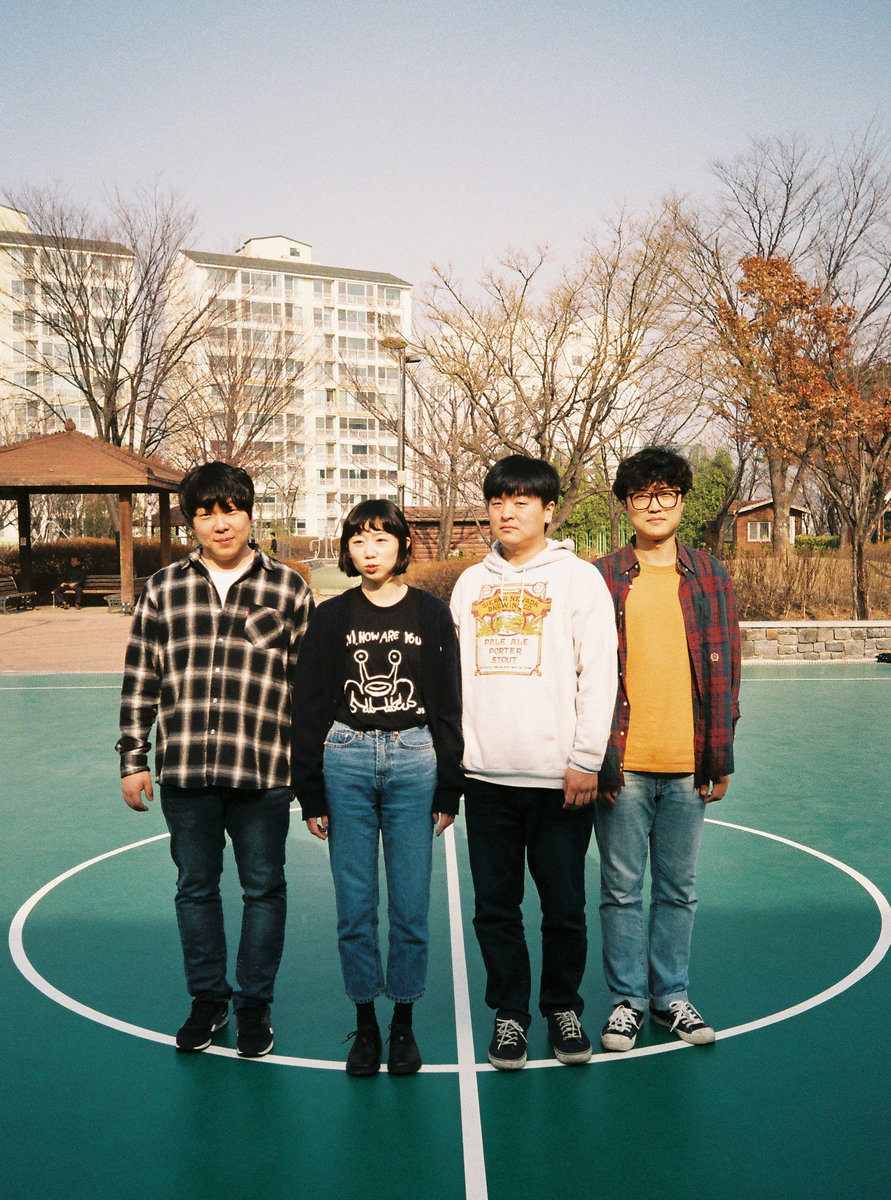