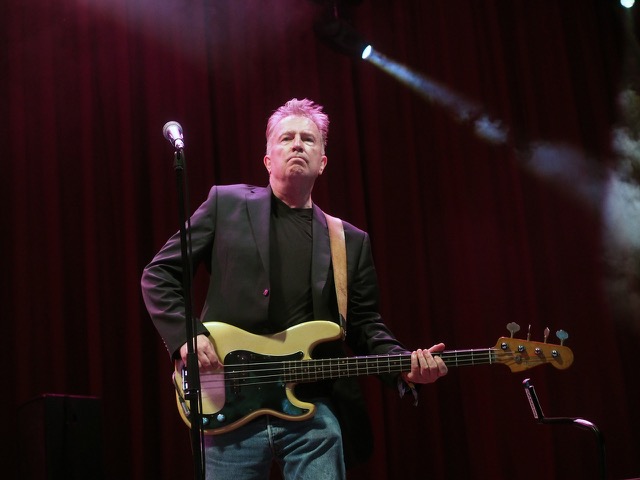 Tom Robinson has announced a 19 date UK and Eire tour and Brighton’s on the list! He will be appearing with his band in Brighton on Saturday 6th October 2018 at the Brighthelm Centre, which is located at the very top of North Road adjoining Queens Road. They will be performing their debut ‘Power In The Darkness’ album that was released in 1978.

The Tom Robinson Band’s debut album ‘Power In The Darkness’ was first performed 40 years ago in Victoria Park, London in front of 80,000 people at Rock Against Racism’s Carnival Against The Nazis alongside Steel Pulse, The Clash and X-Ray Spex. The album was certified gold in the UK and Japan resulting in a major 28-date UK tour supported by Stiff Little Fingers in the Autumn of 1978.

‘Power In The Darkness’ album by the Tom Robinson Band

When Tom performed the entire ‘Power In The Darkness’ LP at London’s 100 Club in 2017, all three shows sold out almost instantly. In October, to mark the album’s 40th anniversary, Tom will once again perform it live on tour in the UK – culminating in a special headline show at Shepherd’s Bush Empire on Saturday October 27. As ever his incendiary band features Faithless drummer Andy Treacey, guitarist Adam Phillips (Richard Ashcroft Band), keyboard virtuoso Jim Simmons and Tom himself on bass and vocals.

Tom Robinson first became known in 1977 as a musician, LGBT activist and anti-racist campaigner with the Tom Robinson Band (TRB) whose debut release ‘2-4-6-8 Motorway’ became one of the landmark singles of the UK punk era. Other well-known songs at the time included ‘Glad To Be Gay’, ‘Up Against The Wall’ and ‘Too Good To Be True’. 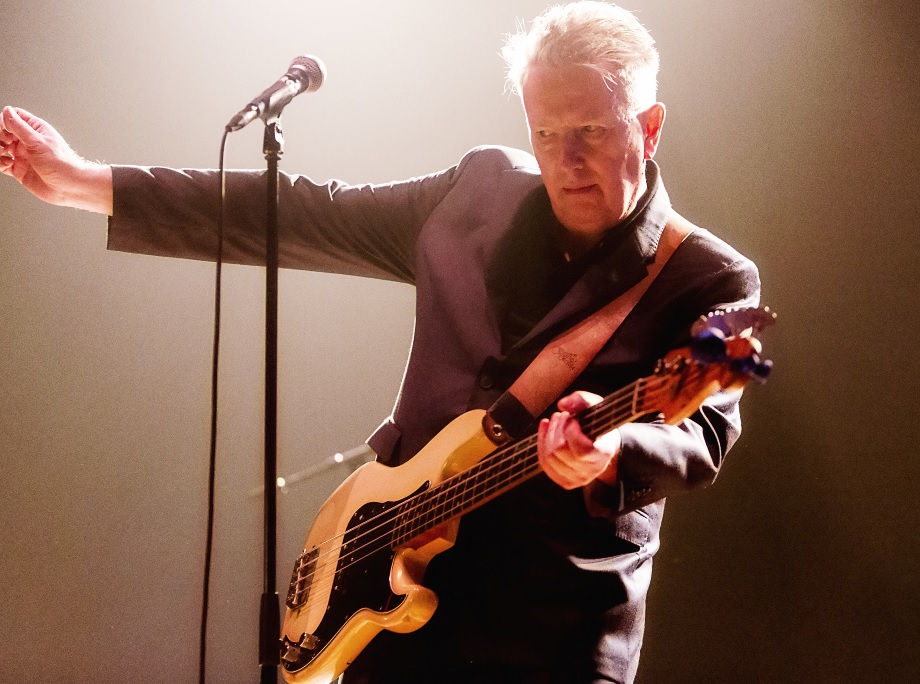 As a radio broadcaster Tom hosts three shows a week on BBC Radio 6 Music, served for 10 years on the Ivor Novello Awards committee and was awarded a fellowship of LIPA in recognition of his support for new music with BBC Introducing. 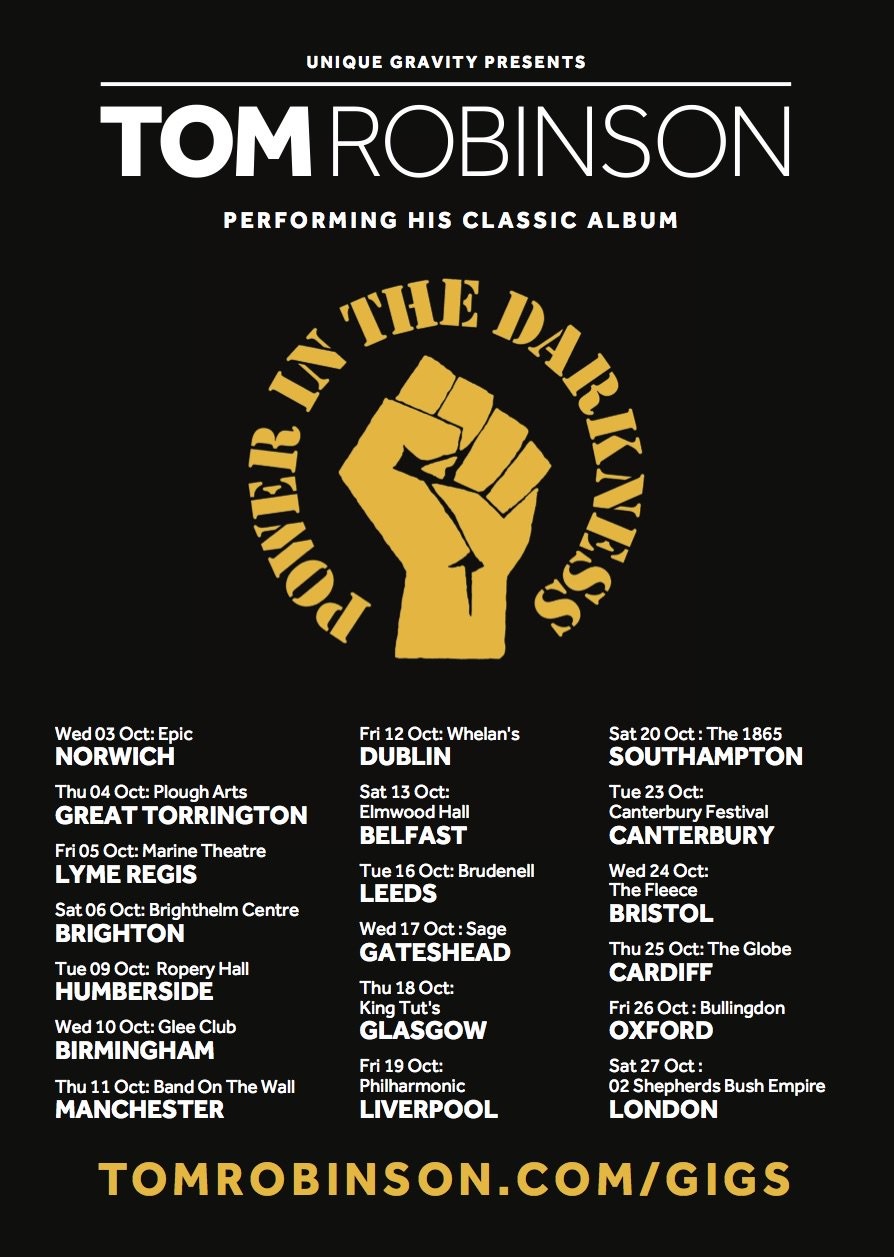 Support on all shows is Mancunian soul singer Lee Forsyth Griffiths, whose first two albums were produced by Trevor Horn and Ian Grimble. 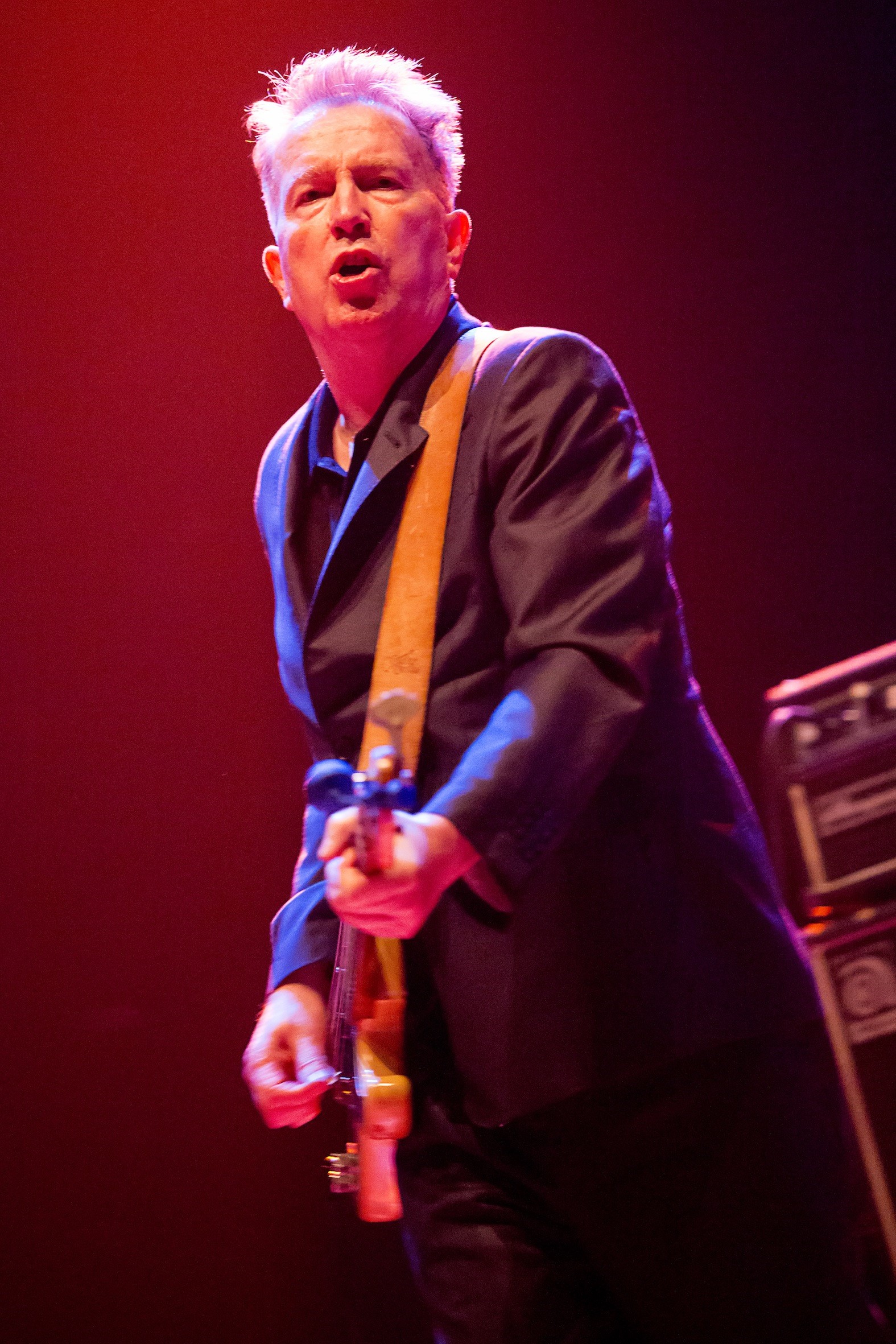