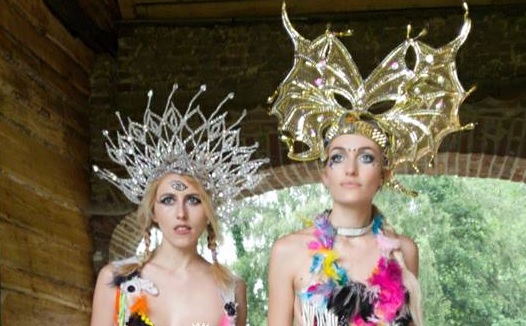 The SoapGirls energy, rawness and authenticity live, has earned them a formidable reputation. Performing continuously throughout 2017, these fearless French born sisters Millie and Mie, have slayed critics and earned a dedicated group of followers known as the ‘The SoapSuds’, who follow the band across the UK and Europe.

The SoapGirls are society’s rejects and their punk credentials were rubber stamped by scintillating performances at the legendary Rebellion Festival last year and such was the their success that they were asked back to play the Blackpool event again in 2018. 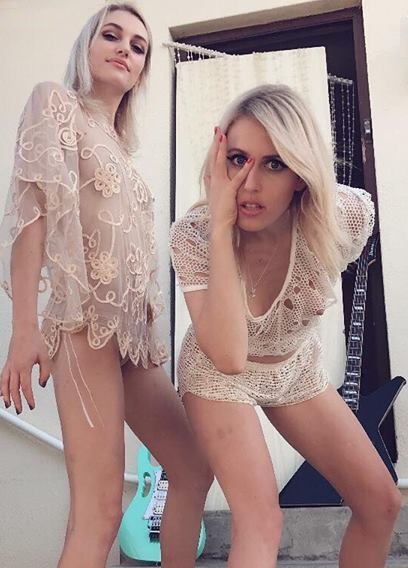 The SoapGirls write outsider anthems that are androgynous, audacious and straight from the heart. Following the release of their album ​’Societys Rejects’,​ features on there band have appeared in Classic Rock, The Mirror and Vive Le Rock, while their last two singles were played on BBC Radio and play listed by Planet Rock Radio.

Fighting prejudice and haters with a sword of honesty and a shield of integrity The SoapGirls have endured much, but have always risen above those that have sought to derail them. The girls shine during their exhilarating, firework-strewn live performances, putting inclusivity and freedom of expression at the core of each show. They are keen to show that music should be for everyone and everyone should be free to be themselves. 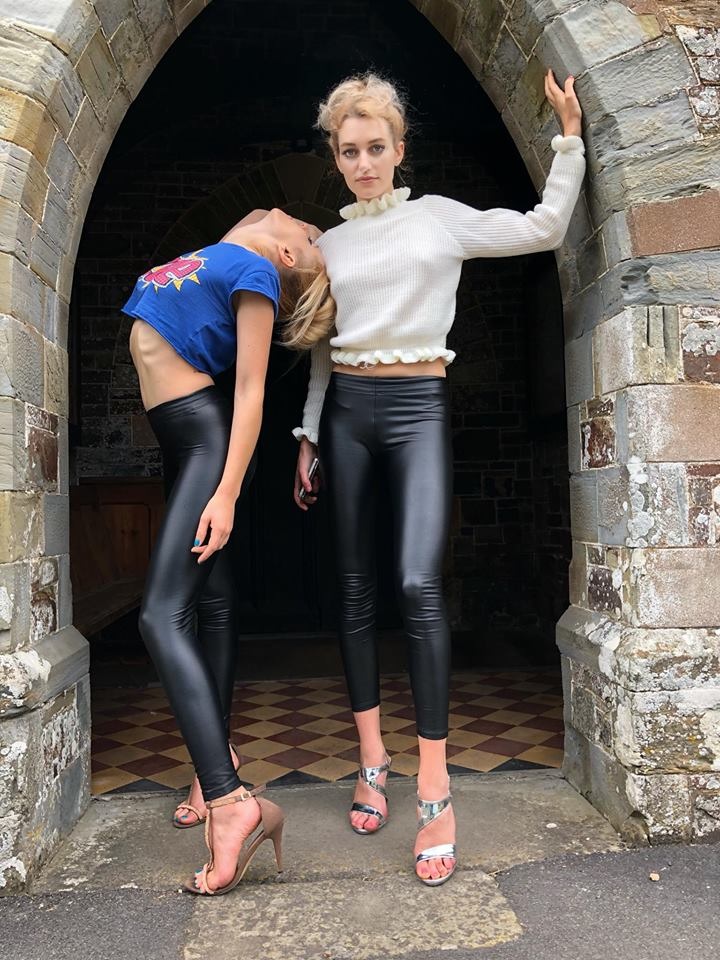 Alluring, hypnotic and nonchalant The SoapGirls started their career in Cape Town performing as street artists for eight years and were given their name by the general public. “We have been The SoapGirls since we were 8 and 9 selling handmade soap and street performing for various causes, we did this 365 days of the year for 9 years”. At twelve and thirteen they began their recording career and signed to Universal Records releasing their debut album in 2011 which topped the domestic charts.

After conquering South Africa, The SoapGirls with their thirst for knowledge and justice, wanted to broaden their musical horizons, leading them first to stages in the United States and then the UK and Europe, with a determination to fight against struggle and heartache. The SoapGirls first toured the UK 2015, releasing their first independent well received album ​’Calls For Rebellion’,​ with one critic accurately calling the album “Raw, catchy, anarchistic Rock and Roll​.” 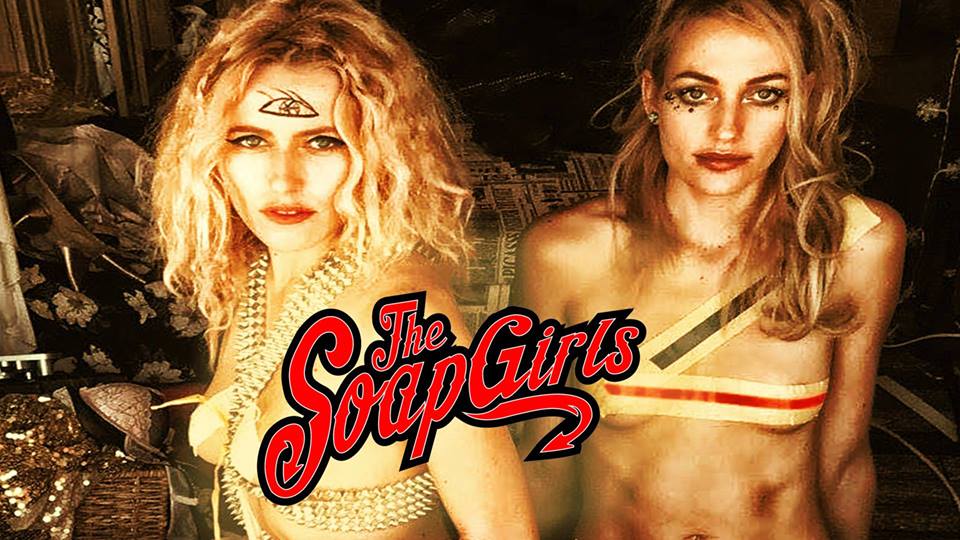 Guitarist Mie sets the pace beautifully as she powers through each song with a certain style and grace, that captivates every audience. Her biggest musical influences are Fleetwood Mac, Joan Jett and the Blackhearts, Heart, Nirvana,The Butthole Surfers and R.E.M and prefers more chilled out melancholy music. Bass player Millie is a fan of heavier music from acts like Alice in Chains, Marilyn Manson, The Smashing Pumpkins, Korn, Alanis Morissette, Hole, Aretha Franklin, Nirvana, Napalm Death and L7. This is evident in her performance as she connects and hypnotises the crowd.

Both Millie and Mie swap vocal duties giving them scope to show their individual nature in a way that adds to The SoapGirls dynamic. Their common ground is grunge, but their ethic is punk. What’s in a genre anyway? It’s all music at the end of the day. The SoapGirls remind us that music can still be straight to the point, efficient, honest and exciting.

Tickets for The SoapGirls Prince Albert, Brighton concert on Wednesday 29th August 2018 can be purchased HERE.

Tickets for The SoapGirls Hastings VIP concert on Friday 31st August 2018 can be purchased HERE. 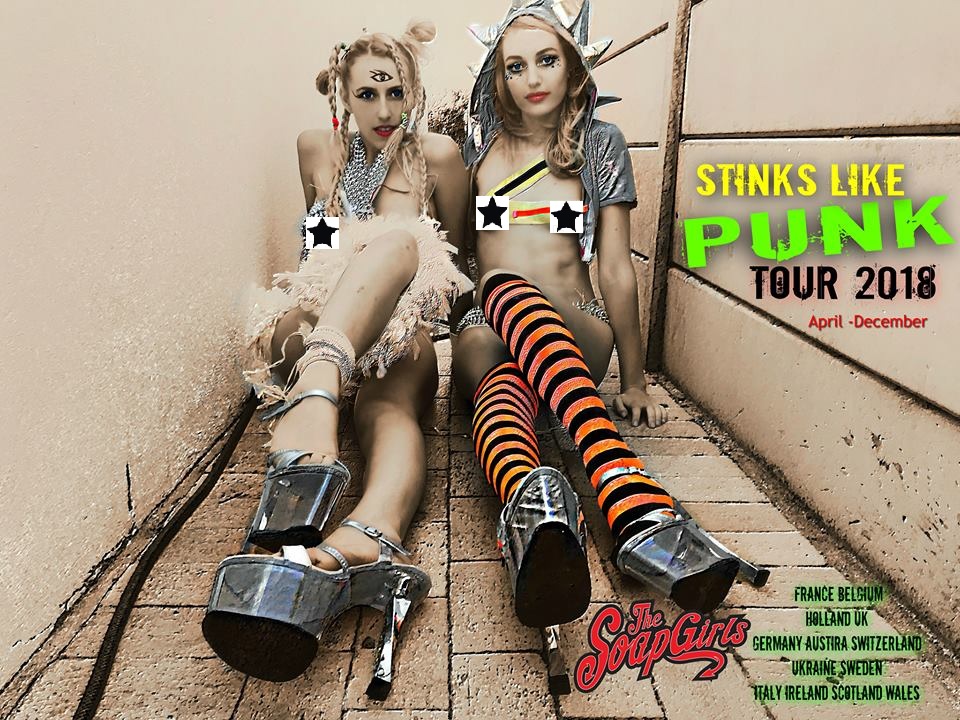