Are you a fan of Ed Sheeran, Coldplay, Take That or Rag’n’Bone Man? Then check out Dan Owen! 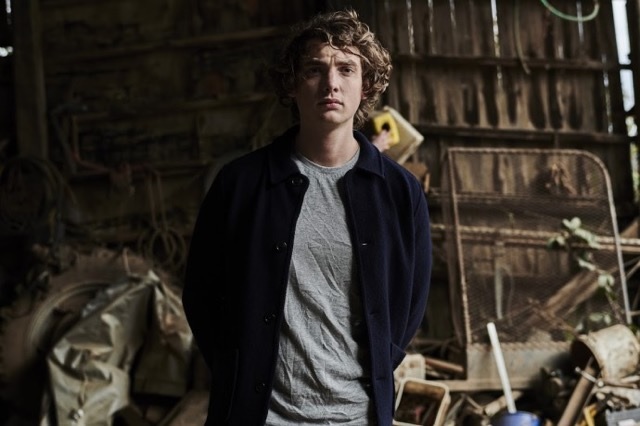 Dan Owen has announced a string of live dates for October and November including an appearance in Brighton, following the release of his forthcoming debut album ‘Stay Awake With Me’ on August 17th.

Regarding the record Dan says, “This is my first album. I like to think of it as a collection of personal stories and experiences. I feel like this is what I have been working for since I first picked up a guitar at 8 years old. A lot has happened since then and these songs cover some of the high and low points for me and some of those closest to me. I am really grateful to everyone who has been a part of the process and I couldn’t be more proud of the result.”

The announcement comes as Dan’s latest single ‘Icarus’ is added to the Radio 2 playlist with rave support for the Shrewsbury singer coming from across the station. The song features soaring guitars and expansive orchestral strings while Dan’s jaw-dropping vocal abilities deliver a dark and hard-hitting story about drug abuse. It’s the latest song to be taken from the forthcoming album, which also features the previously released and highly acclaimed singles ‘Made To Love You’, ‘Hideaway’ and ‘What is a Man’.

‘Made To Love You’ has amassed over 12 million streams on Spotify, while his last single ‘Hideaway’ proved a highly praised radio hit. It was featured as ‘Record Of The Week’ at both Radio 1 and Virgin Radio, while it also received strong support across the board of tastemakers at Radio 2. 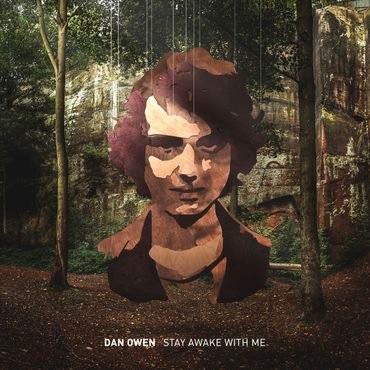 Beloved by critics and DJs alike, Dan Owen is also a sought-after live draw and has sold-out a number of headline tours across the UK and Europe including his biggest London headline show to date at The Jazz Café earlier this Summer.

Dan has recently been touring Europe with Alice Merton and Isaac Gracie, and will hit the road in Europe again in September for his album tour. He has also been announced to play the main stage at Wilderness Festival on August 3rd.