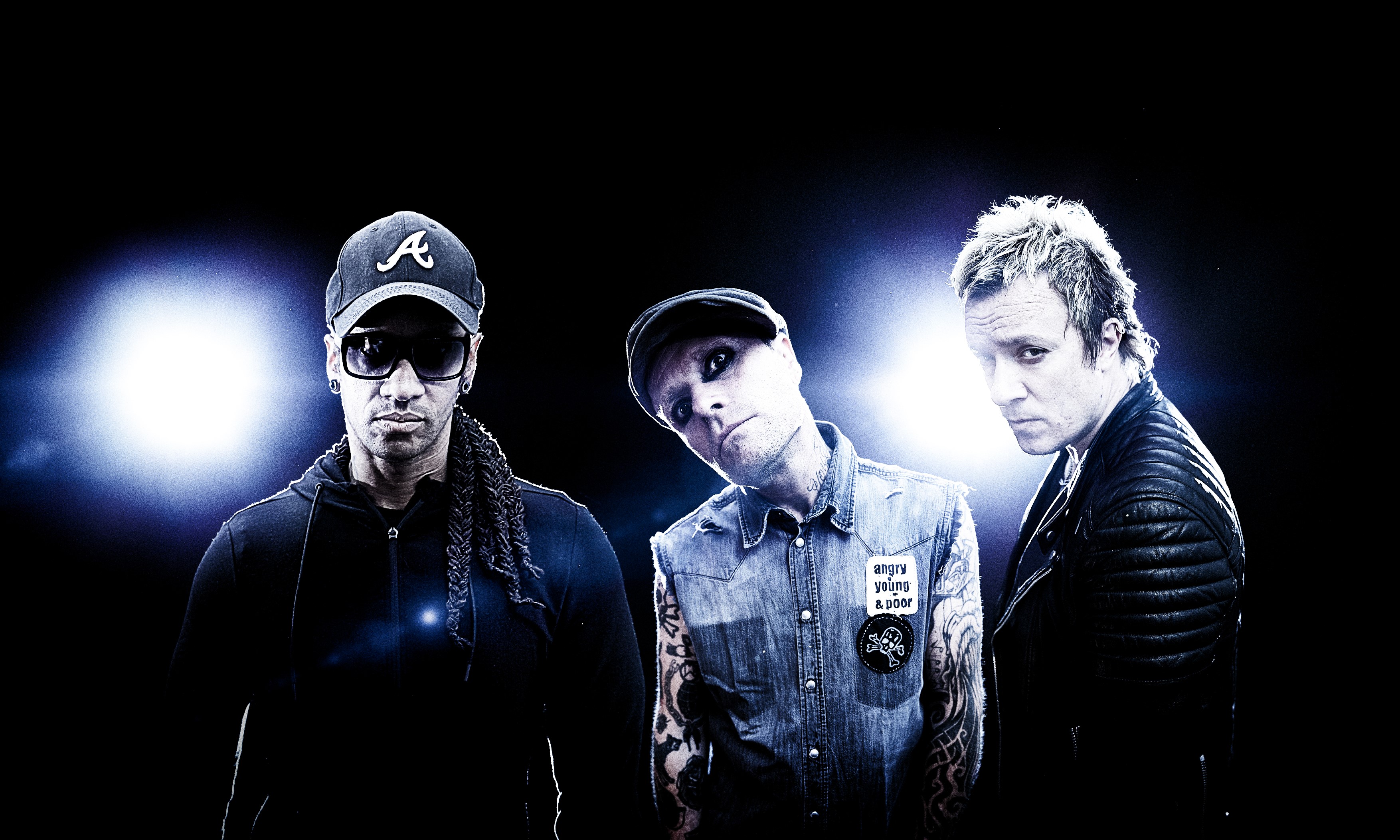 The Prodigy have announced a UK and European tour this November and December to tie in with their seventh studio album ‘No Tourists’ which is released 2nd November 2018. The twenty-date tour will see the band play the opening night of their tour in Glasgow to coincide with the albums release date. All tickets will be on General sale on Friday August 31st at 09:30 (BST). Grab your Brighton Centre gig tickets HERE.

Always uncompromising, The Prodigy’s influence can be seen across generations, turning metal kids onto raving and ravers into metalheads. The band put out genre destroying record after genre defying record and from the very start, The Prodigy were renegade revolutionaries. Put simply, The Prodigy are no tourists and never were.

The band have clocked up a staggering 6 number 1 albums, sold 30 million records, played to many millions around the world, and won multiple honours (two Brits, two Kerrang! awards, five MTV awards, two Grammy nominations). Though much has changed in the musical and social landscape, what remains a constant is The Prodigy’s resolute focus to always do things their own unique way and in 2018 the urgency and irrepressible spirit of The Prodigy has never been more needed. 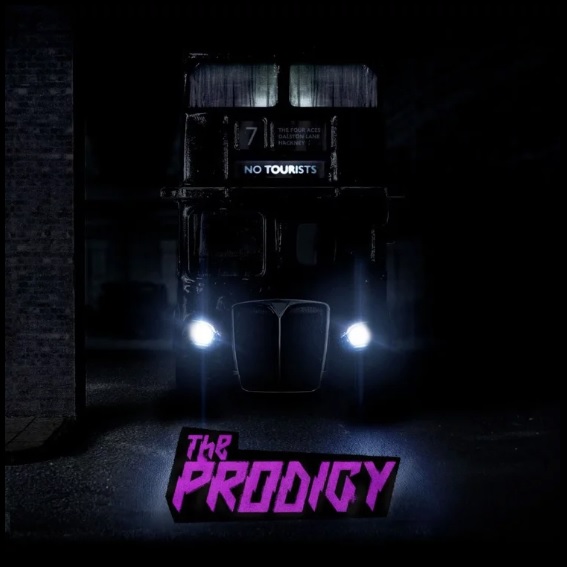 Burglars in a red van stole £2k from Brighton pensioner

Are you a fan of Ed Sheeran, Coldplay, Take That or Rag’n’Bone Man? Then check out Dan Owen!