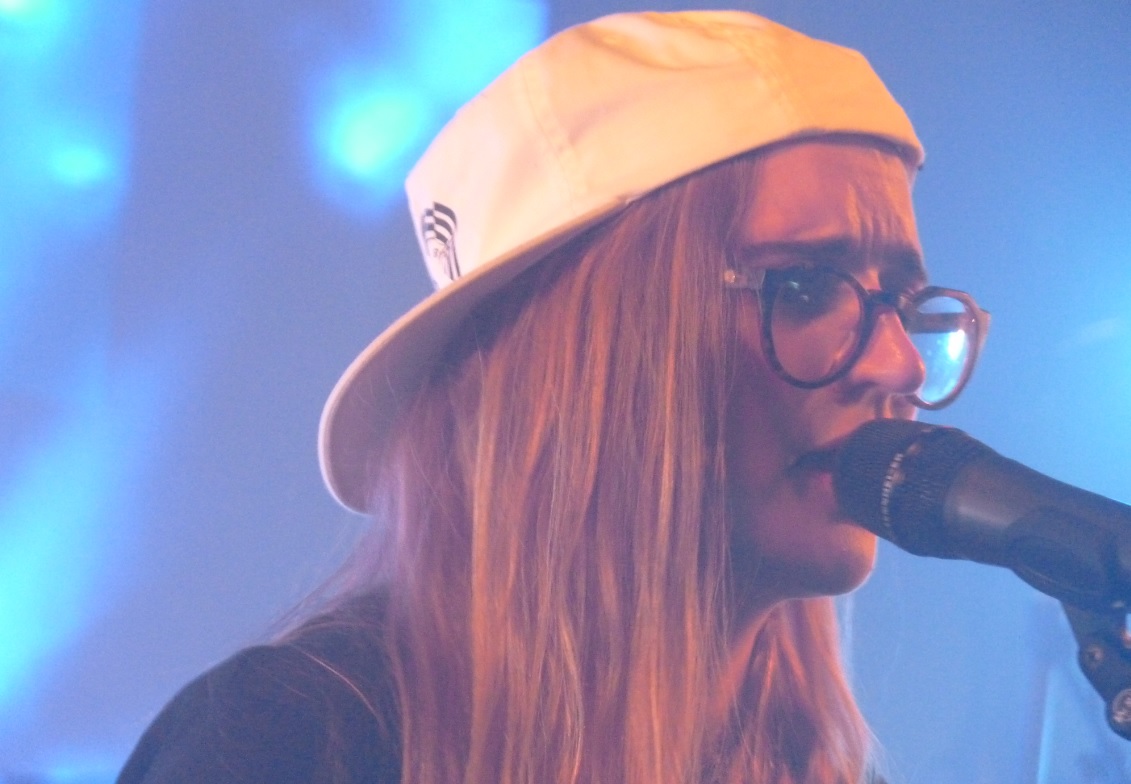 One of the highlights of this years terrific Great Escape festival that took place in Brighton back in May was the stunning performance by a young Australian Georgia Flipo, who goes by the moniker of G FLIP.

The show I witnessed was literally right on the beach at the aptly named Beach Club and took part between 5:00 – 5:30 pm in the sunny afternoon. The crowd were really enjoying her busy set as she moved around the stage from behind the drums to the front of the stage with her guitar and then rolling around the floor with her microphone. No-one would have guessed that it was only her fifteenth ever gig. 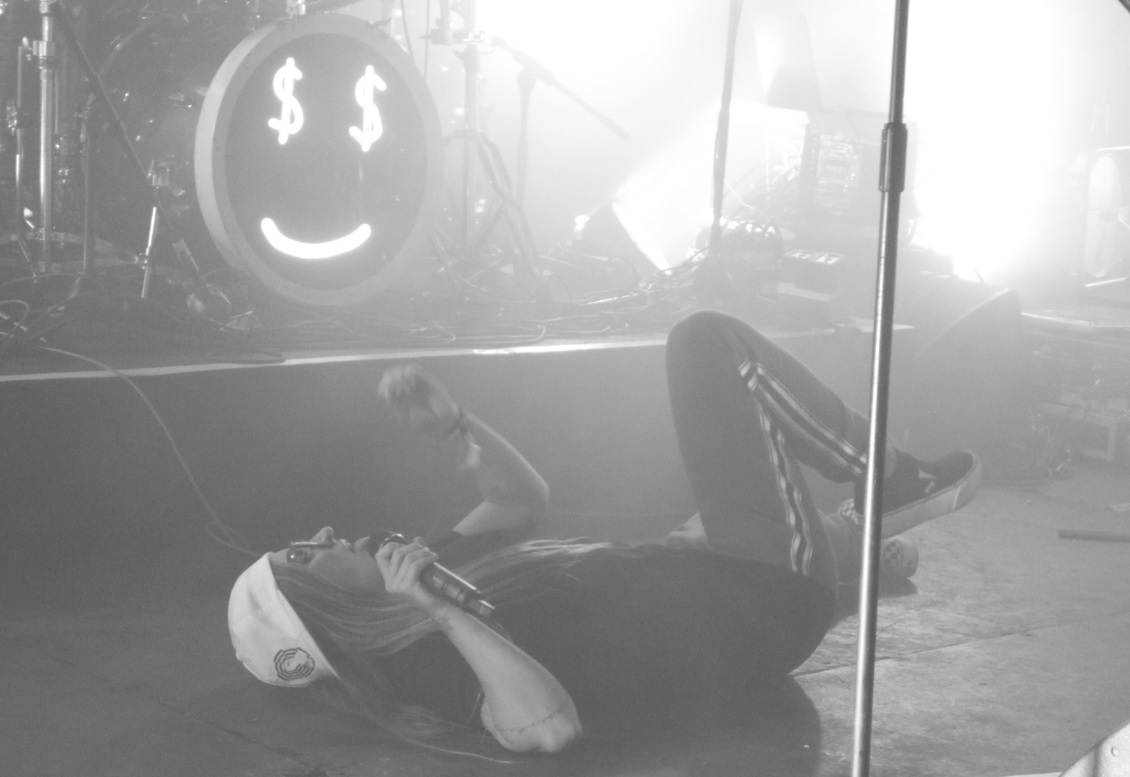 The Melbourne singer, producer and multi-instrumentalist Georgia Flipo has certainly come a very long way in such a short space of time, since she fell in love with the drums as a kid and travelled the US as a touring drummer in her early 20’s. Never one to sit still, Georgia then locked herself in her bedroom studio for all of 2017 and taught herself how to write and produce her own songs. 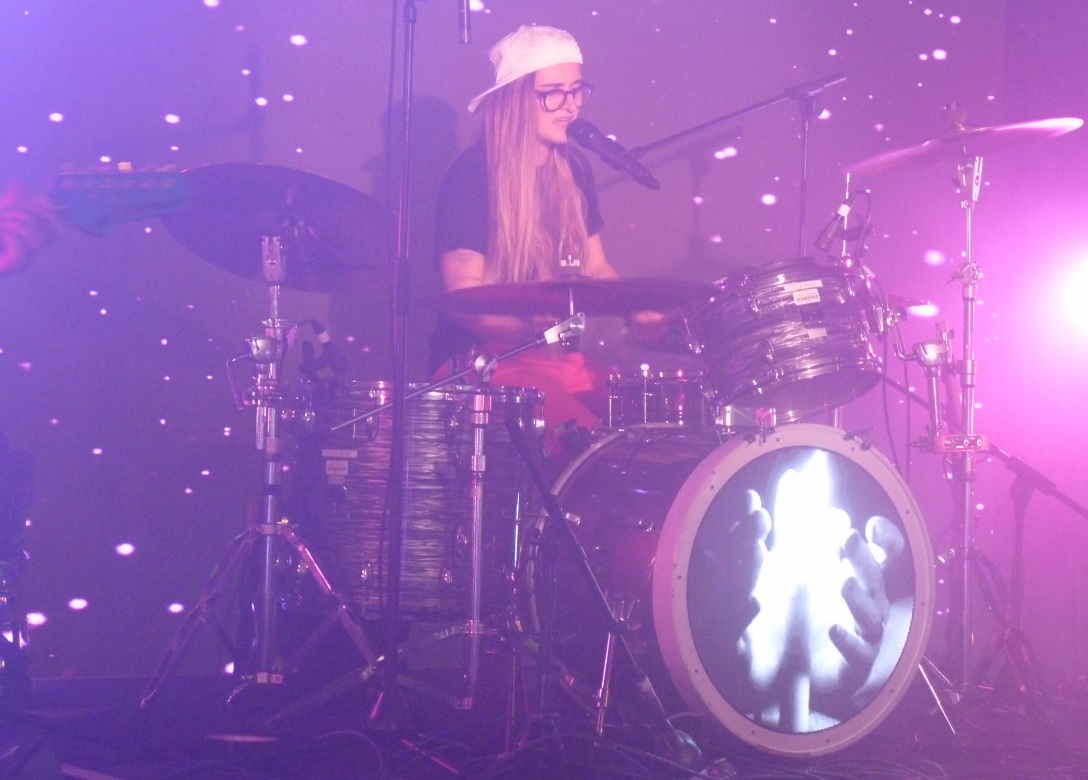 While incubating her new project, she created a round LCD screen for the front of her hand-made kick drum, known as ‘Je Ro Mo’ named as a tribute to her late drum teacher Jenny Rose Morrish. The drum cleverly displays any imagery, video or content that Georgia can dream up and this was certainly put to good use during our Great Escape concert. 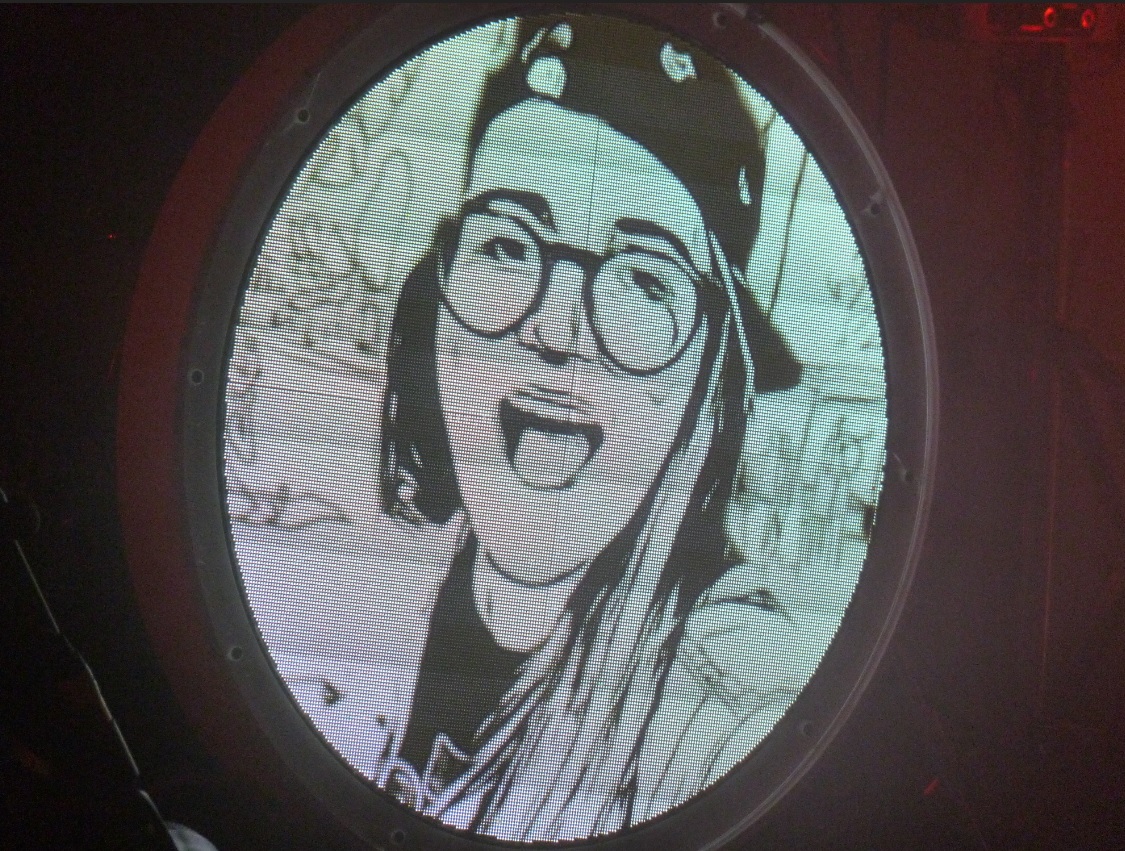 The G FLIP synth and drums sound falls into the chart-friendly catchy shimmering pop bracket, with ‘About You’ being my fave. This girl is fun as you can see by her promo vid HERE.

If you sadly missed her Great Escape Brighton gig, then fear not as she will be back in these shores soon, as she will be headlining at the Green Door Store (located under Brighton railway station) on Sunday 14th October. One things certain, you will be transfixed by her performance and her special drumset, so grab your tickets HERE or HERE. 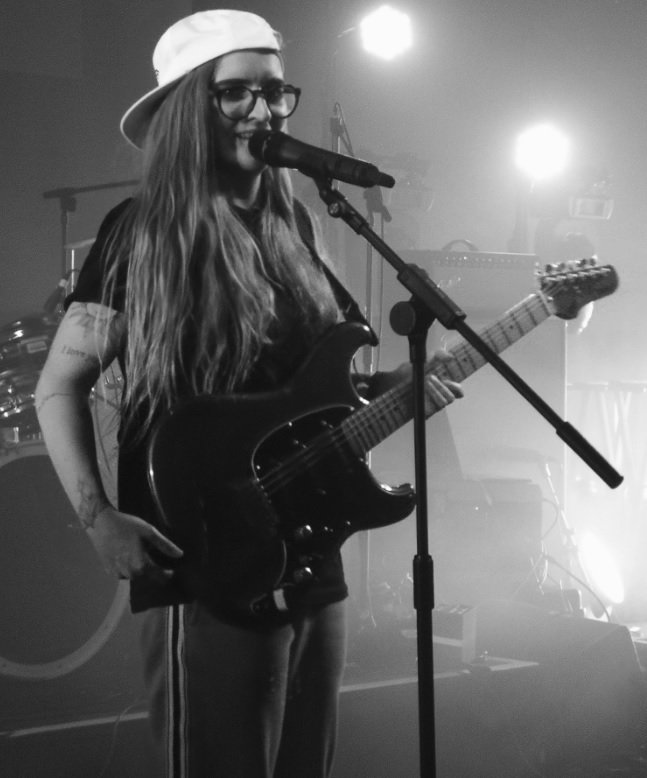