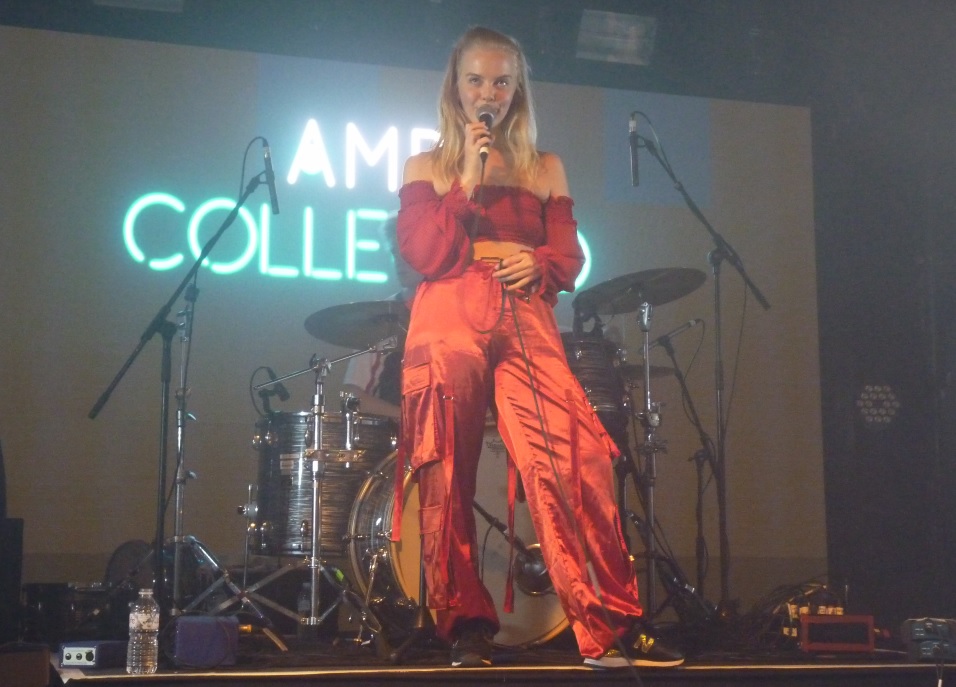 Dream Wife is more than just a band, Dream Wife is a way of life. You’ll struggle to find a tighter knit trio than Rakel Mjöll (vocals), Alice Go (guitar) and Bella Podpadec (bass). This band aren’t just about bashing out insanely good guitar bangers, they’re about creating a wonderful world to dive into headfirst and everyone is invited along for the ride.

They came together while studying visual arts at Brighton University, with roommates Rakel and Bella deciding to enlist hotshot guitarist Alice while a few Jägerbombs deep on an indie disco dance-floor, and the dayglo world of Dream Wife was born. Initially formed as a performance project, they quickly realized that their chemistry was too powerful for it to be a one time thing. 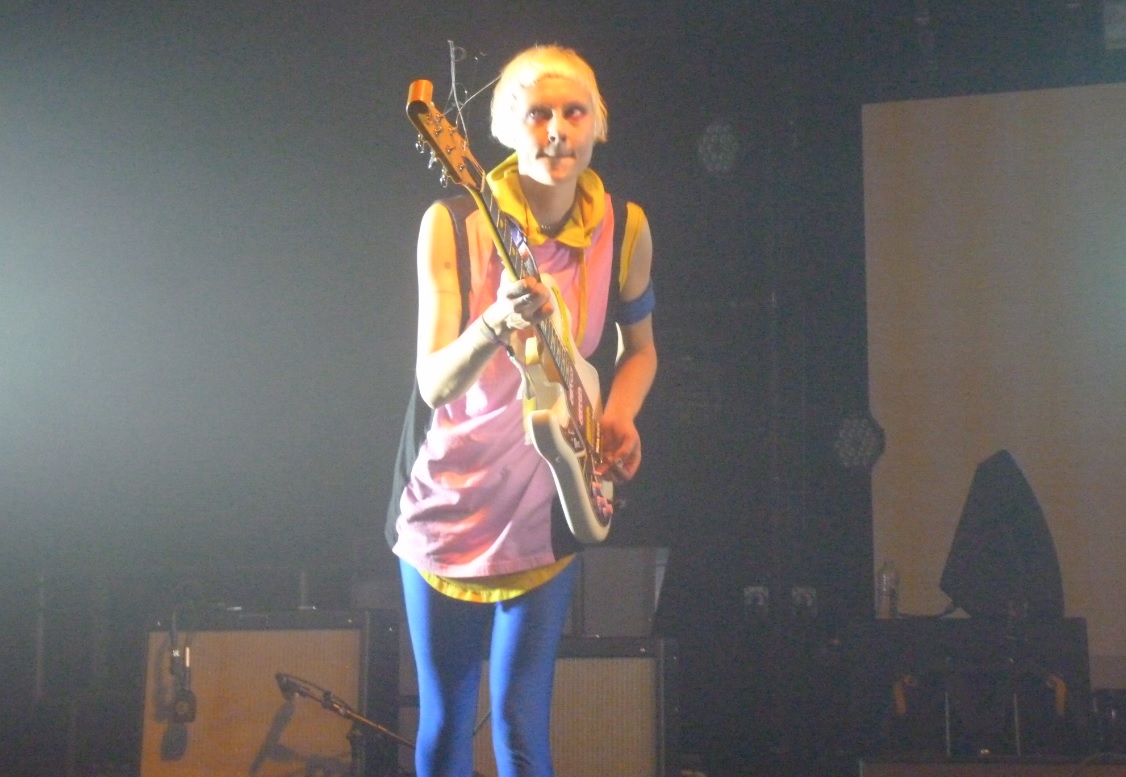 The band chose the name Dream Wife, not from the 1953 Hollywood rom-com, but for its wordplay – “It’s a commentary on the objectification of women; the 1950s American Dream stereotype package. Having the dream house, the dream car and the dream wife, we want to flip the script on that. Women aren’t objects; we don’t just fit into one mold.”

When it comes to their sound, Dream Wife worship at the twin altars of David Bowie and Madonna. These are songs in the classic mould – big, beautiful and crazily catchy. And, of course, there’s the three dynamic women at the band’s core. “We’re a power trio,” Alice says. “There’s a crazy energy between us.” Bella is in agreement; “It is magic when we’re together.” Get ready to fall under Dream Wife’s spell. 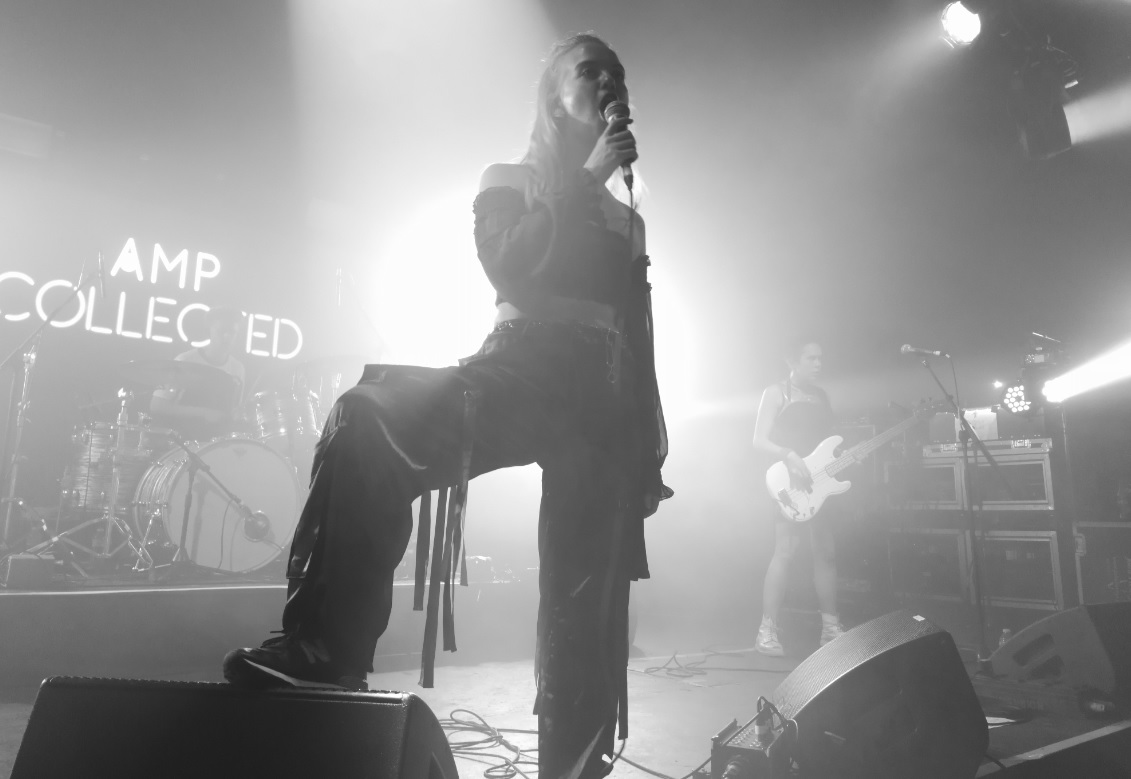 Experience the Dream Wife phenomena in Brighton at the Concorde 2 on Tuesday 30th October from 7:30pm. Grab your tickets HERE or HERE. 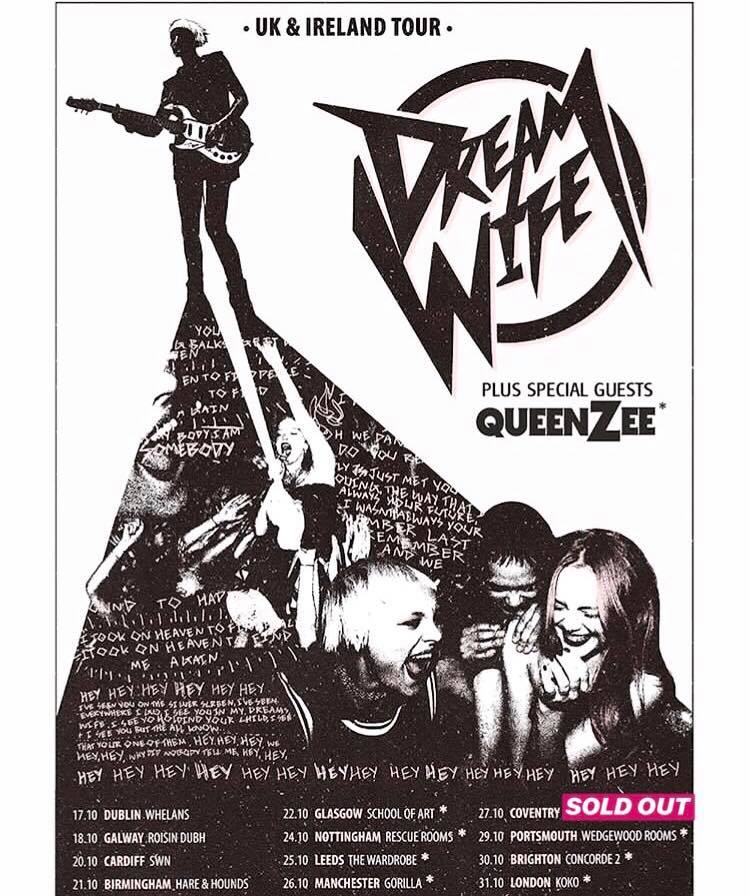