Meow! Purr-fect! Pussycat & The Dirty Johnsons are heading to Brighton 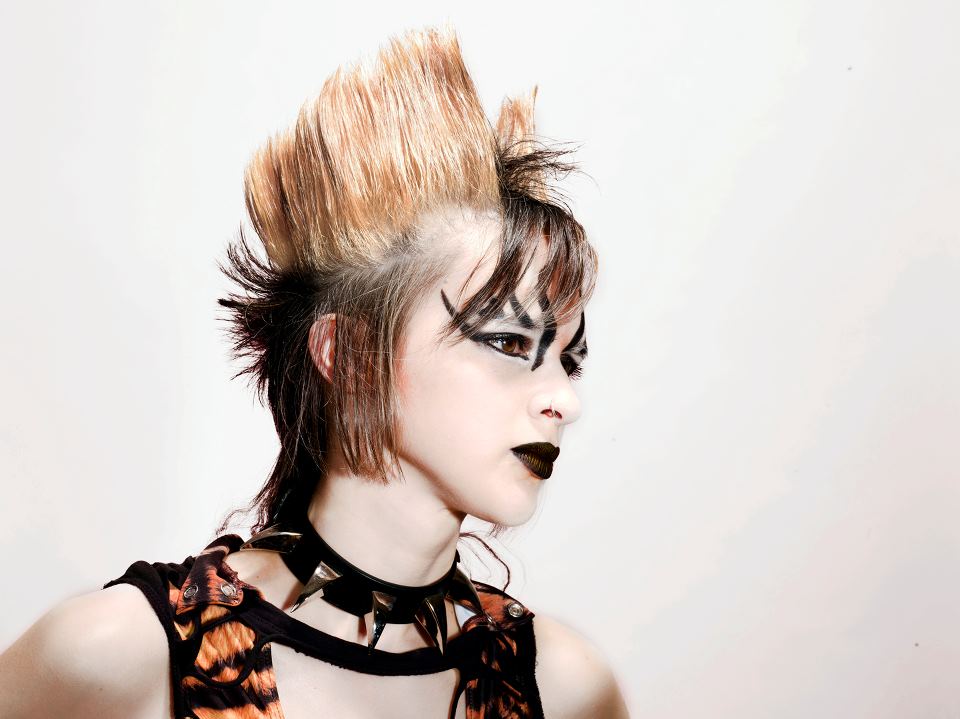 I suspect that my mate Guy will be well over the moon with Cheating Snake gig promoters as they have put out a saucer of milk and some moonshine and secured that Pussycat And The Dirty Johnsons will be coming to Brighton on Saturday 1st December 2018 at the Prince Albert.

Myself and Guy saw their engaging set at the Undercover Festival in Brighton a couple of years back and immediately after their last note was played, he made a beeline straight to their merch stand and bought their latest album. Somehow they had partially reminded me of the old Josie & The Pussycats cartoon for some reason. 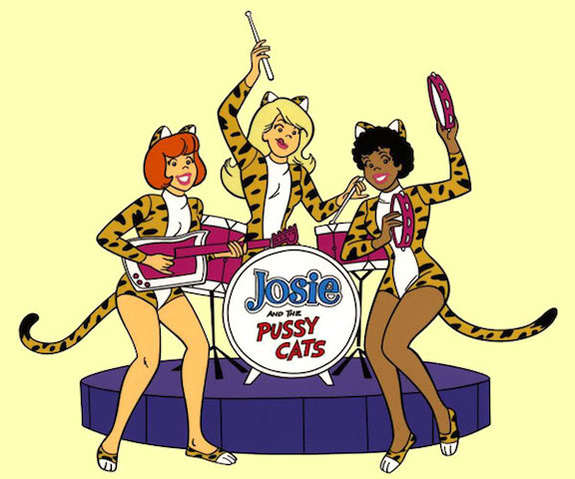 Pussycat & The Dirty Johnsons are renowned for their prowling of the audience, whilst hitting them full in the face with adrenaline fuelled infectious dirty rock’n’roll style rockabilly punk. Their live sets have been described as incendiary, and if their set at Undercover was anything to go by, then I wouldn’t argue with that. Like all cats they are hard to pin down, but we known that the band are a purr-fect trio made up of Puss Johnson (on vocals and guitar), Dirty Jake (on guitar and backing vocals) and Filfy Antz (on drums). 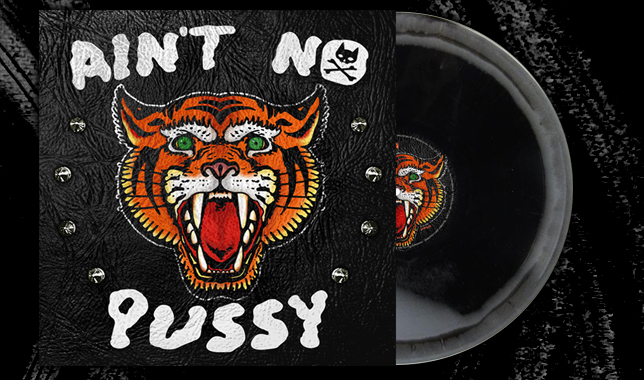 ‘Ain’t No Pussy’ album by Pussycat & The Dirty Johnsons

The band look like an eclectic bunch but are visually stunning on stage and no doubt will be performing tracks from their latest album ‘Ain’t No Pussy’. Which I have to say is a real must for all discerning vinyl junkies as it comes in black with silver haze special effect disc. Mind you having said that, their debut album ‘Dirty Rock’N’Roll’ is available in stunning black and red splatter vinyl. 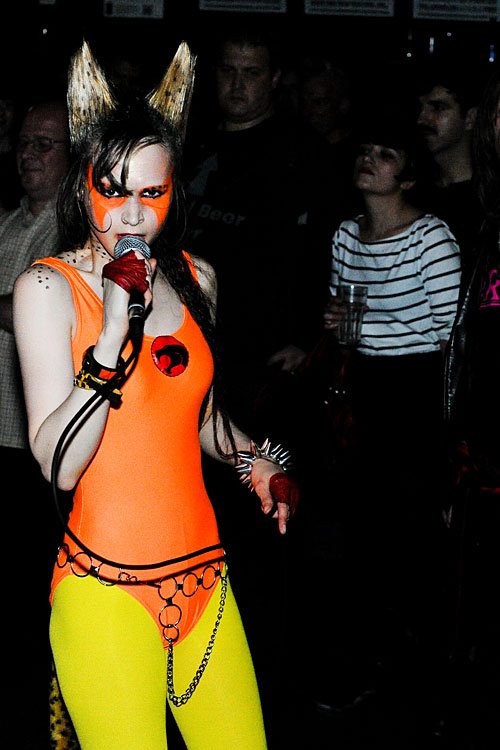 Further details about this gig can be located HERE or you could simply go along to the Punker Bunker in Sydney Street, Brighton or the nearby Resident Music in Kensington Gardens and grab your tickets there.