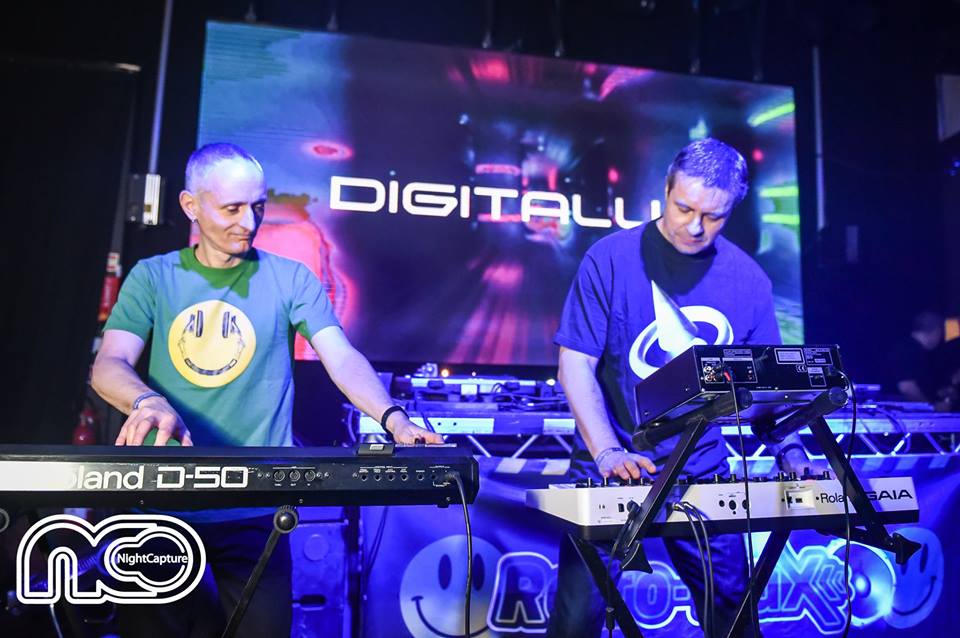 It’s not everyday that you stumble across a free music concert in Sussex with a decent line-up, but that’s exactly what we have done!

DIGITALIS are one of the South’s premier electronic music duos and they will be performing on Friday 26th October at The Con Club, which is located at 139 High Street, Lewes, East Sussex, BN7 1XS.

DIGITALIS are Graham Denman & Mike L’Angellier and they formed in Slough in 1986, but are now located in Lewes and Weymouth. They cite over 30 years of electronic influences, including Synth Pop, Hi Energy, Industrial, Rave, Techno and EDM. 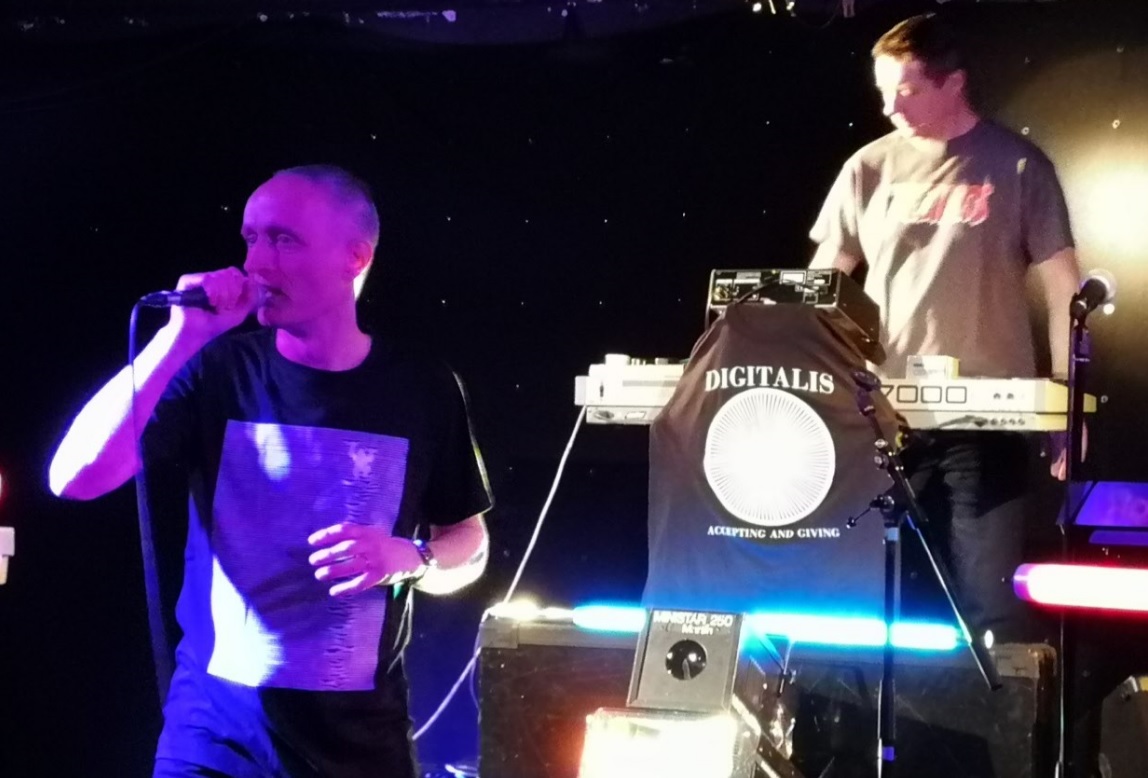 They return to the Con Club, after their sell out show in March, to launch their ‘Hold On To Me’ EP. This hugely anticipated release, is the band’s first release in 10 years, since their highly acclaimed double album ‘Collections Of Conditions’. 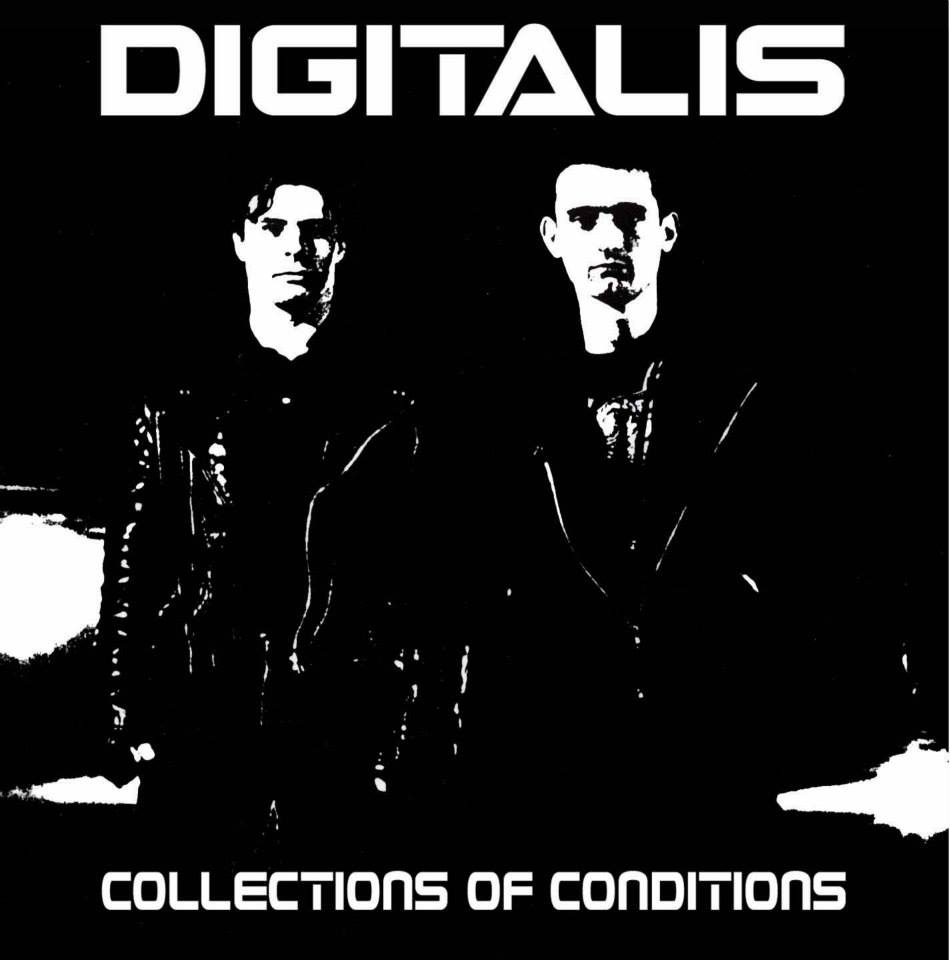 Lucky synth music followers can expect to turn up in Lewes on 26th October and be treated to tracks from the new EP, plus old classics, more new tracks and a couple that have never been played live before. 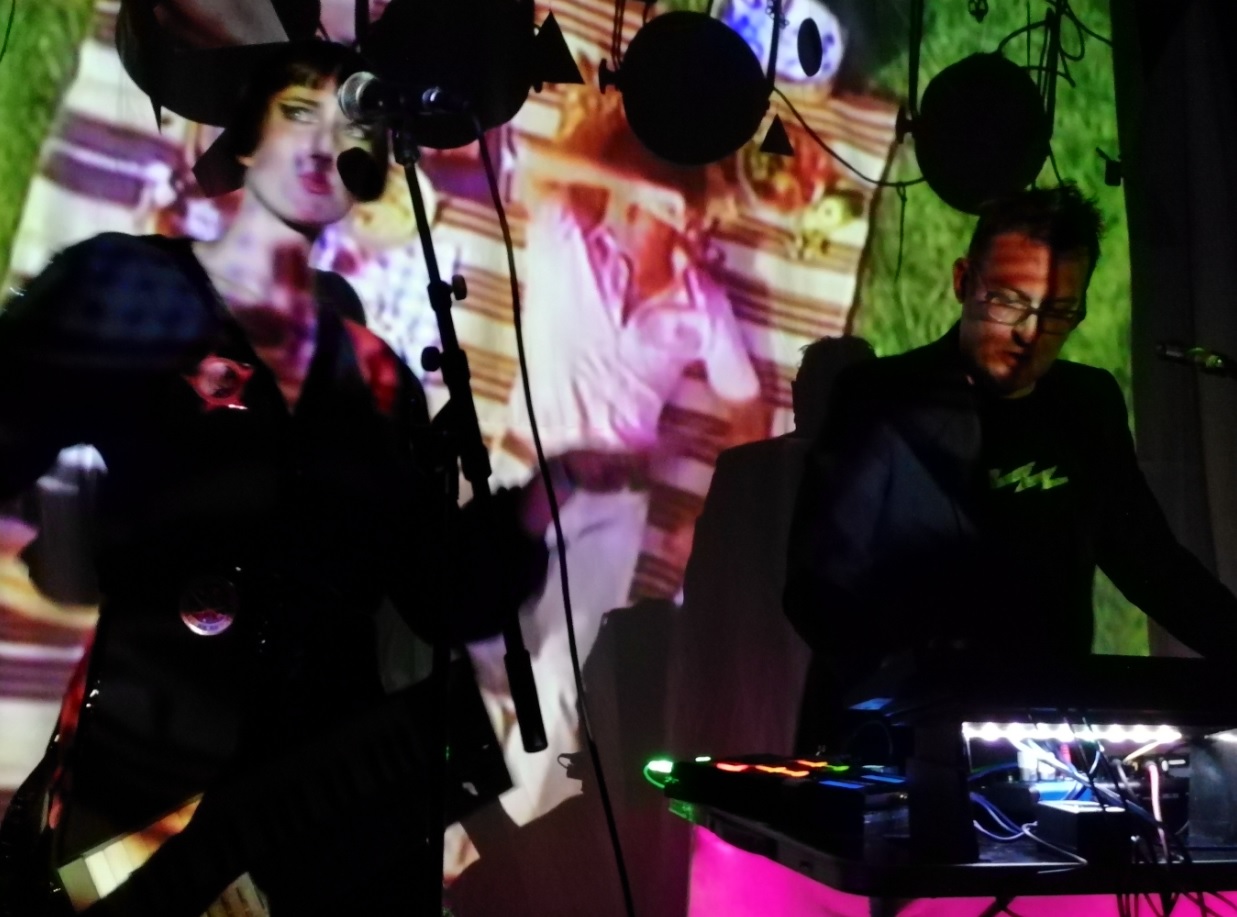 Support on the night will come from the tremendous Battery Operated Orchestra, who last month unveiled their intriguing Cold War themed new album ‘Snare’ to much aplomb. We discuss the album HERE. 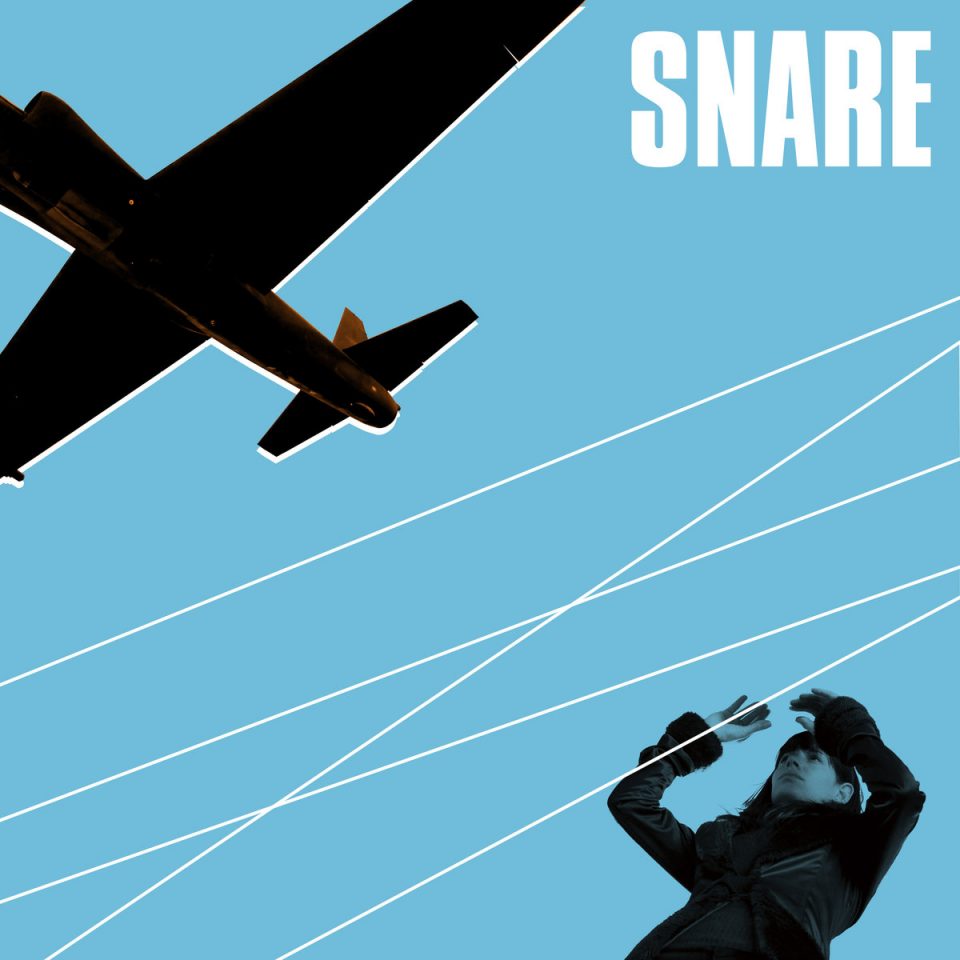 Doors on the night will open at 8pm. It is Entry Free, but obviously all donations will be gladly accepted. 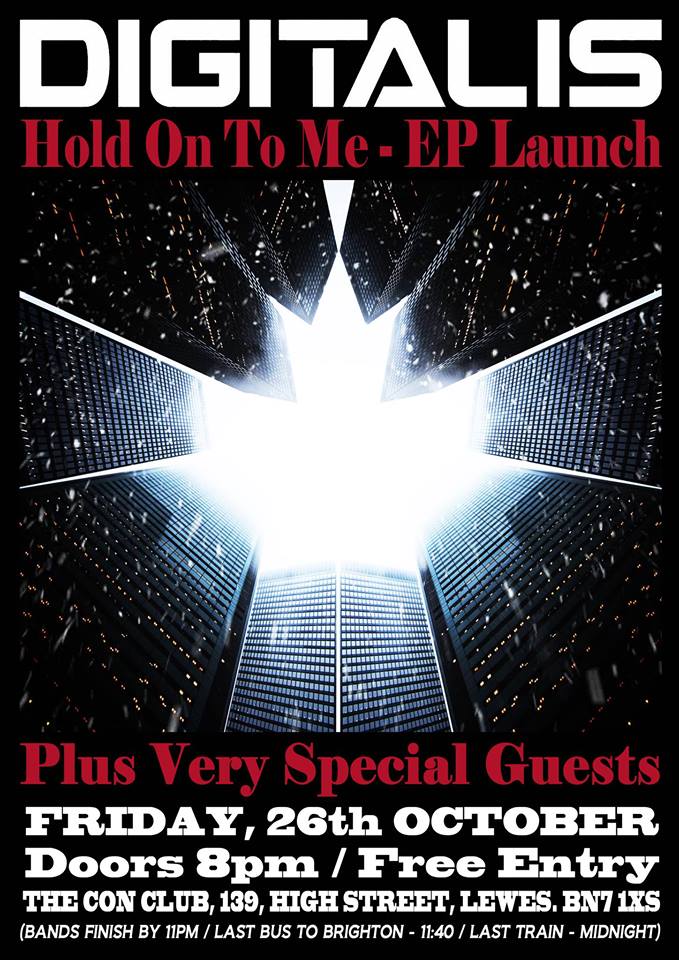