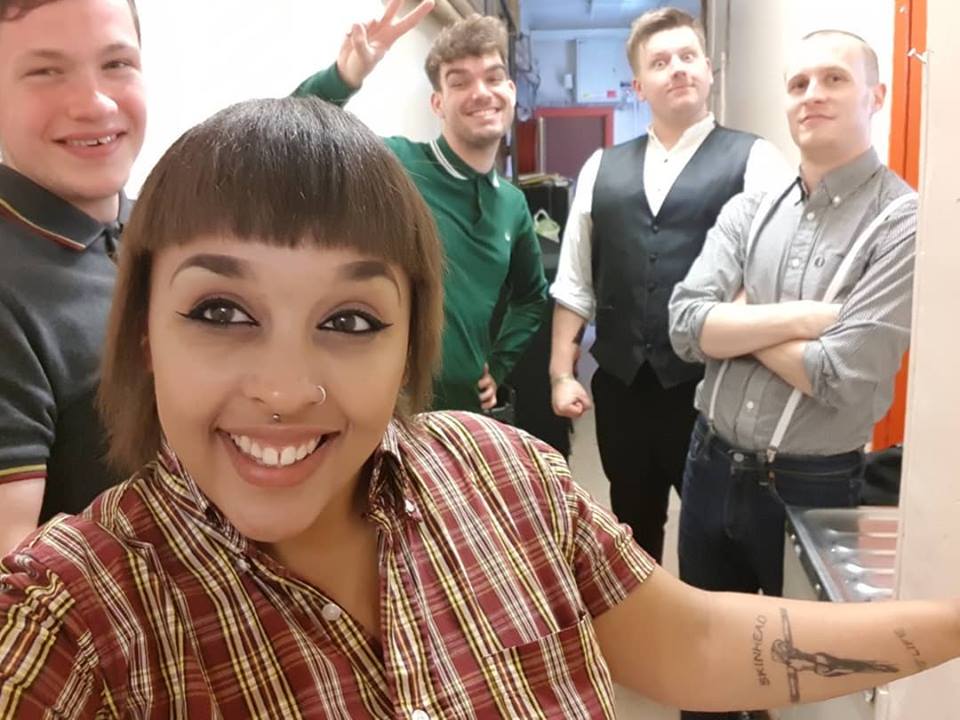 Today I sadly noted that one of my friends shared a post on Facebook about a sickening attack on this female here in Brighton. It reads………..

“Last night, Clara Byrne of Brighton ska band Dakka Skanks was savagely beaten and left unconscious by a group of men when she tried to help another girl they’d been hassling on Brighton seafront. She is currently in hospital, awake, and awaiting the results of her brain scan”.

“Clara is determined to recover in time for her album launch performance at the Concorde 2 Brighton next Friday. We bow to her courage standing up to those b*stards and wish her a speedy recovery from the bottom of our hearts”.

Today Dakka Skanks posted on Facebook……….
“Thank you to everyone who’s wished Clara a speedy recovery, we’ll update you as soon as we know more”.
“She tried to be a good samaritan but was assaulted heavily by a man” Dakka Skanks x. 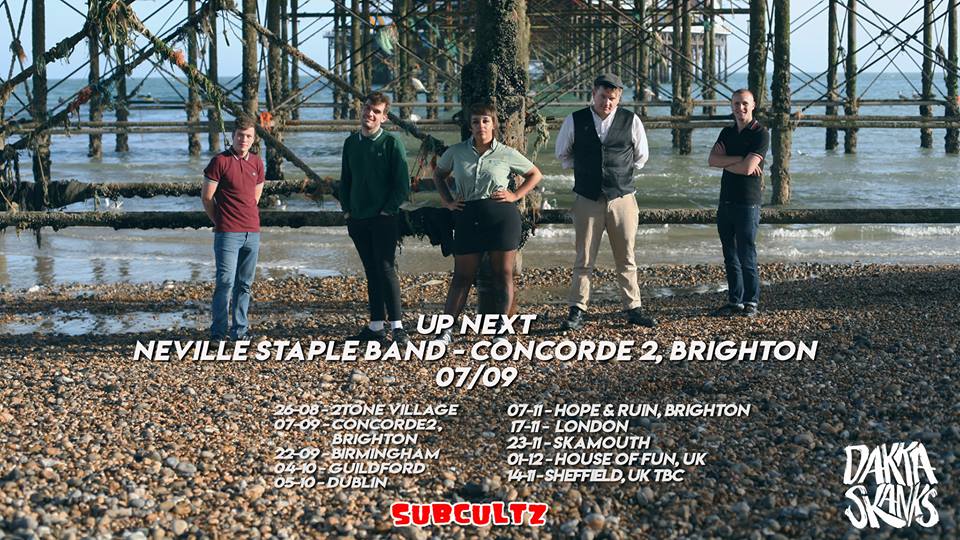 Dakka Skanks formed in mid-2016 with one goal in mind – rejuvenate British ska. They are a 5-piece ska/dub/reggae band based out of Brighton. The home of the Mod. Combining catchy choruses, up-tempo riffs and dubby breakdowns, they create a new hybrid blend to set their own stamp on a classic sound.

It all began when Henry and Clara met in university when she performed her rendition of the iconic ‘Ghost Town’. When he heard it, they immediately formed the beginnings of Dakka Skanks. They recruited members along the way until there were 5. Then the adventure began, 2018 has seen extensive touring both in UK and abroad, with several Spanish shows under the belt, Ghent, Toulouse, The Costa Blanca and Marseille, all to immediate re-bookings for 2019.. summer sees the band head out to Germany and beyond. 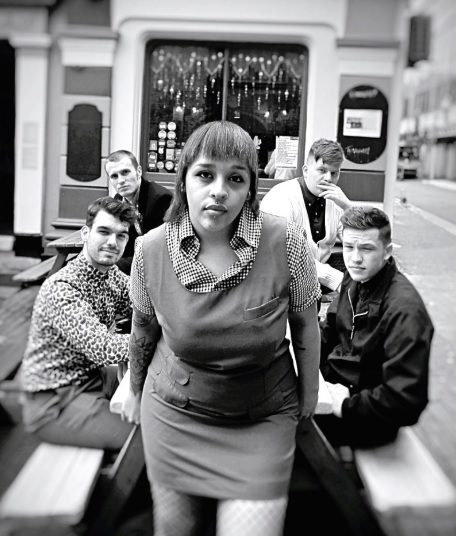 Dakka Skanks have already played many of the Brighton hotspots including Concorde 2, The Prince Albert and Volks and now set their sights on Europe. They have performed at The Great Skinhead Reunion and Paddle Round The Pier, two of Brighton’s top festivals and now look to the mainland to see where the adventure takes them. Make sure you catch them at a show near you, you wont regret it!

Dakka Skanks will hopefully still be performing with ex-Specials front man Neville Staple and his band at the Concorde 2 in Brighton on Friday 7th September. Tickets can be purchased HERE but keep an eye out on social media for updates. 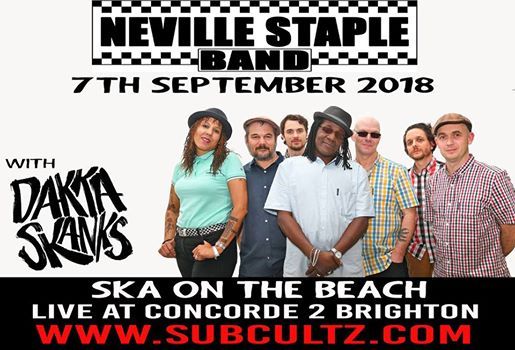 Any questions about Clara’s well-being can be emailed to subcultz@gmail.com or check the band’s official Facebook page HERE.