Feeling Homesick – We have just the tonic 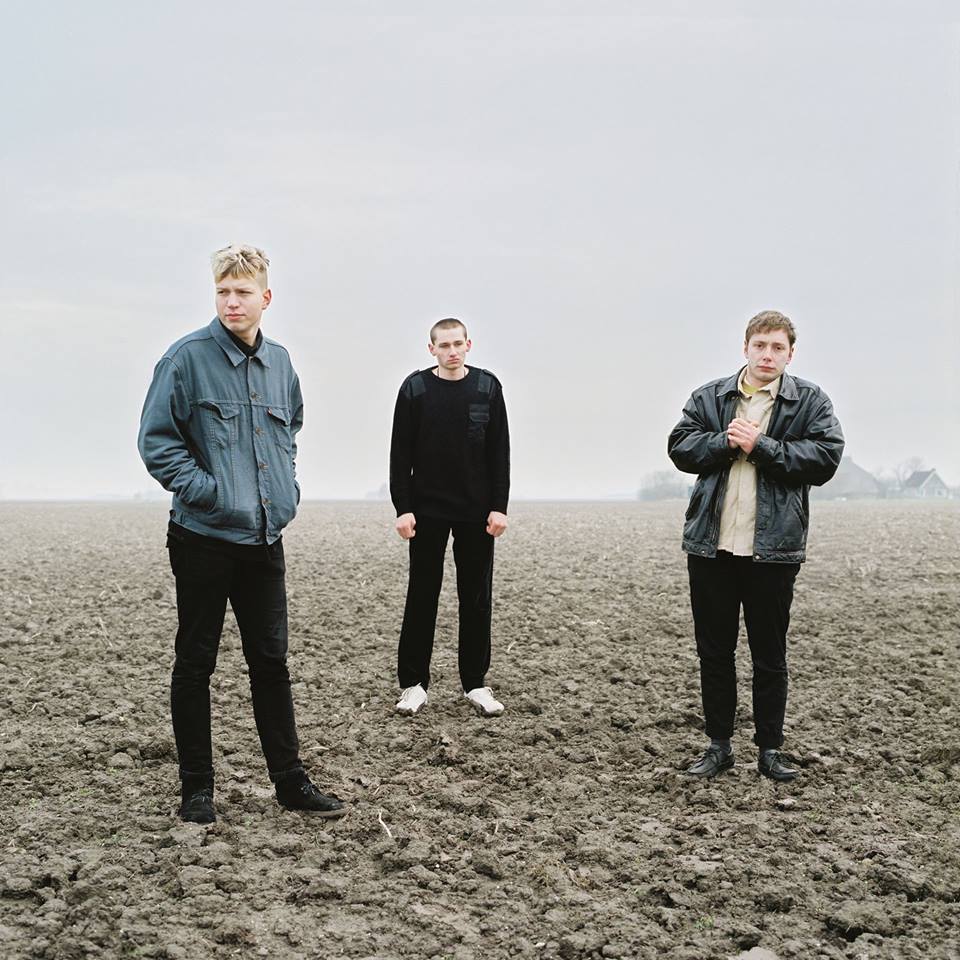 Hotly-tipped The Homesick return to Brighton after their killer Great Escape 2018 shows, with Frank & Beans supporting!

The bands will be pulling into the ever popular Prince Albert in Brighton on Tuesday 23rd October.

Based up north in The Netherlands, The Homesick thrives well on the isolation of the Frisian rural area. Their hometown Dokkum is most famous for the slaughtering of Saint Boniface in the year 754, but the youthful trio are making quickly name on their own.

Hailed as being one of the most exciting new underground bands, they returned to the cold clay soils up north to write new material. 2017 marked the release of their debut album ‘Youth Hunt’. The self-recorded and produced album filled with daring noisy and experimental pop songs with great hooks, quickly drew the attention of the international press. The Quietus, Drowned In Sound and Louder Than War all lined up to praise their bold statement. 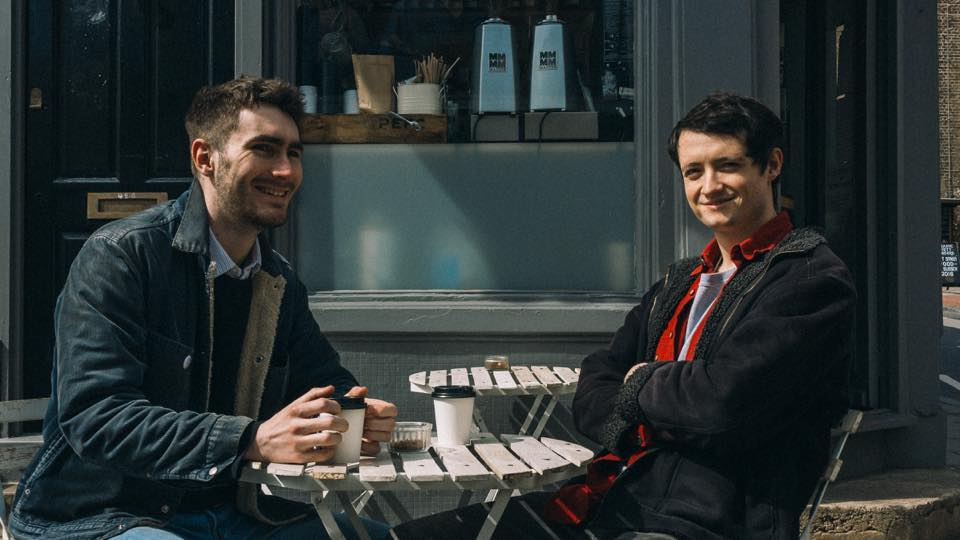 Support on the night comes from Frank & Beans who are a Northern Irish, Anti-Punk duo now based in Brighton. They have been called, “Dirty and sexy…Thunder art-punk” (ChordBlossom Magazine). “With Frank & Beans there’s always something happening, you are constantly engaged.” (GiveItBack Magazine).

Select where to buy your tickets from these options:
SeeTickets , Resident Brighton or Dice. 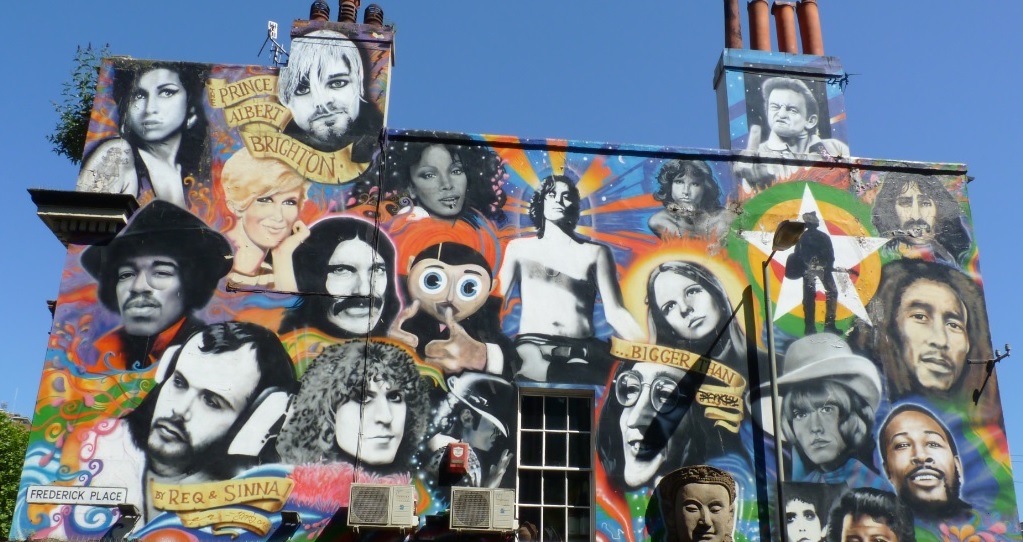