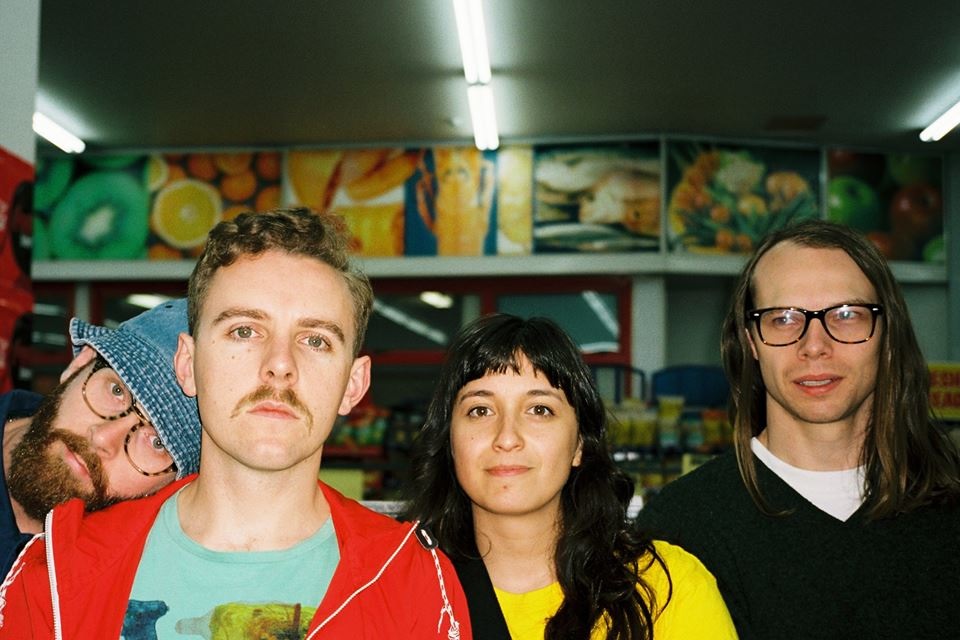 New Zealand four-piece The Beths channel their longtime friendship into high-energy guitar pop with a smart lyrical bite. Guitarist, lead vocalist, and primary songwriter Elizabeth Stokes and guitarist Jonathan Pearce attended high school together before meeting up with longtime mates bassist Benjamin Sinclair and drummer Ivan Luketina-Johnston at the University of Auckland, where all four studied jazz. After gigging together in a variety of configurations, everything clicked, and The Beths were born.

Their debut EP, 2016’s ‘Warm Blood’, overflows with explosive guitar riffs and infectious indie-rock hooks. Produced by Pearce and featuring all four members on joyful vocal harmonies that recall the best 60s pop, tracks like ace lead single DzWhateverdz and impossibly catchy standout DzIdea/Intentdz. Their freshman album, ‘Future Me Hates Me’, also produced by Pearce, arrives later this week in local record shops; fans of artists like Sleater-Kinney and Best Coast should remain on high alert for the first full-length from their new favourite band. 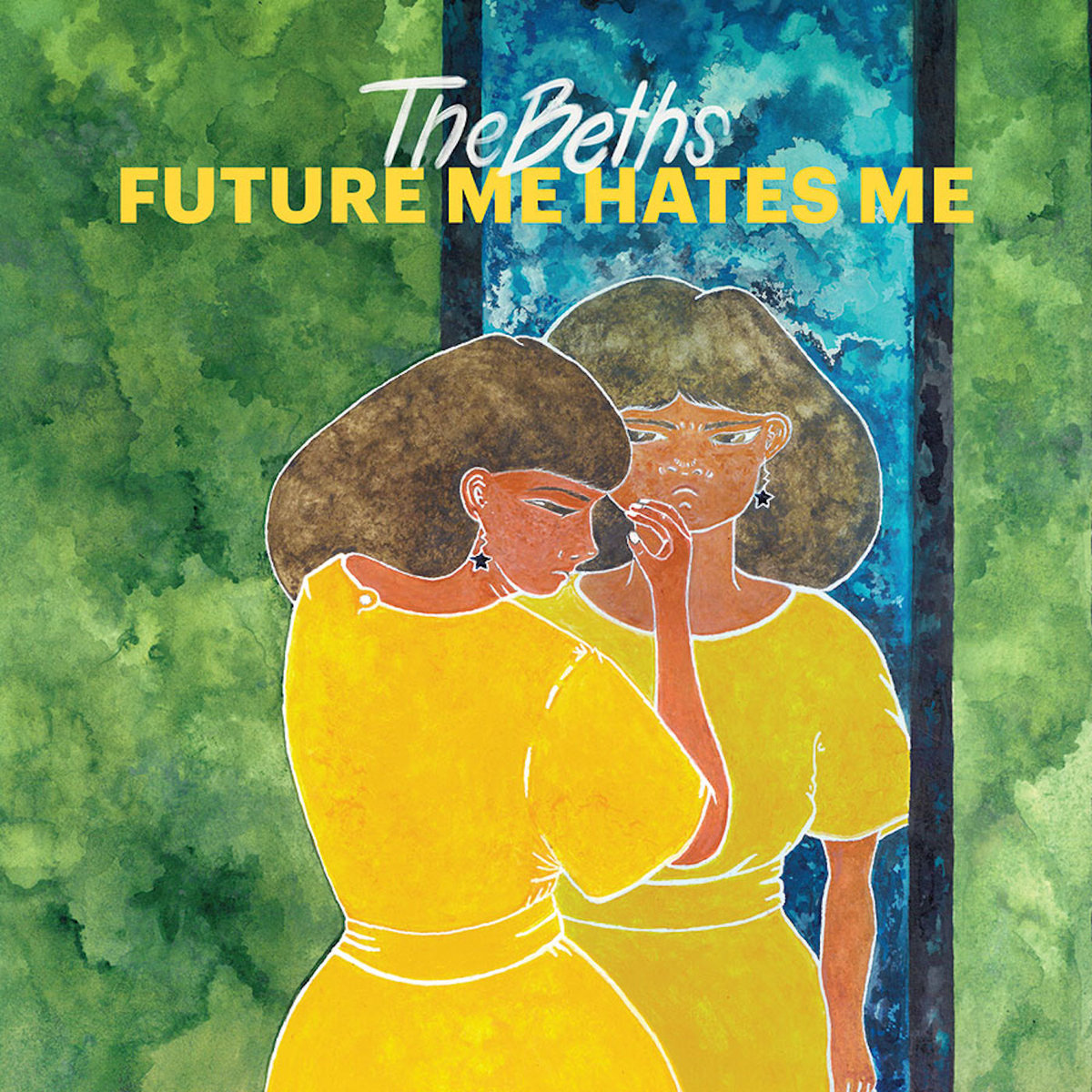 The Beths brilliant ‘Future Me Hates Me’ album

You can listen to this new album and download HERE or buy a physical copy from local record shops such as Resident Music.

The Beths very quickly shifted their ticket allocation for their evening gig at the East Street Tap in Brighton and so due to the incredible demand, the band have thankfully added a matinee show which is also going to be filled with their high energy guitar.

Grab your FREE tickets now from either Seetickets or Dice.

There will be no support for the matinee show. Doors at 6pm, The Beths on at 6.15pm sharp. Donations for the band will be accepted. The evening show that has already sold out starts from 8pm to 11pm and will also feature Brighton’s fave trio Currls. 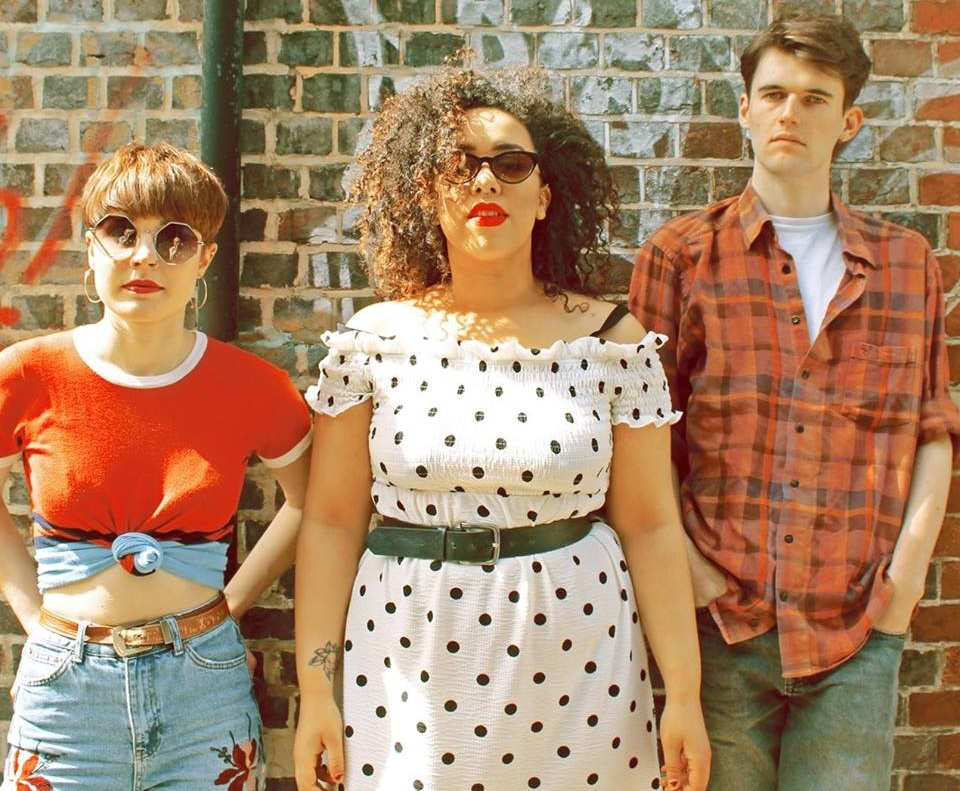 Currls (performing for the evening show)

Hater – certainly not a one-trick pony